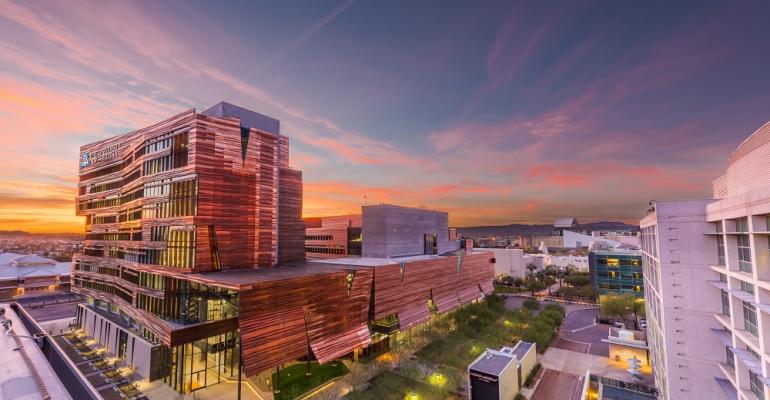 Success is the Best Medicine

Find out why booking your medical meeting in Phoenix is just what the doctor ordered.

In Phoenix, meetings are our specialty. And, with a diverse portfolio of conference-friendly resorts and access to medical innovation campuses—in addition to the attributes we’re famous for—Phoenix is emerging as a cutting-edge destination for successful medical meetings.

Why do medical groups have successful meetings in Phoenix? Here are the top four reasons: 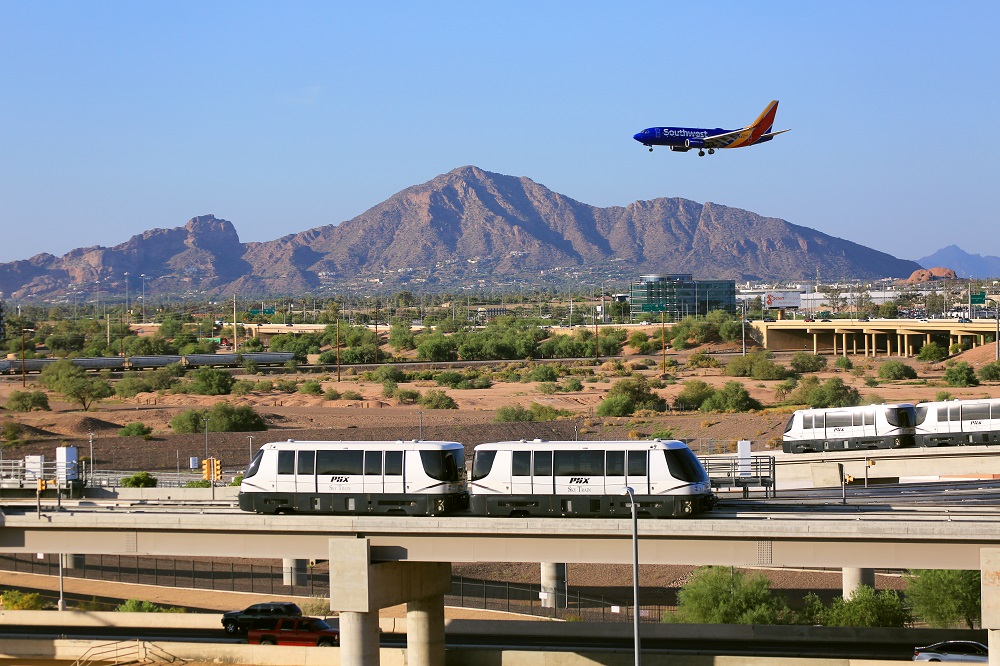 The first impression of Phoenix for anyone flying here will be “America’s Friendliest Airport.” Rated No. 1 and No. 2 airport in the nation by ThePointsGuy.com for 2018 and 2019, respectively, Phoenix Sky Harbor International Airport is one of the most accessible, affordable and welcoming major airports in the United States. Phoenix Sky Harbor International Airport is served by 20 airlines, with more than 1,200 daily flights.

Passengers arriving at Sky Harbor Airport can use the PHX Sky Train and Valley Metro Rail to travel downtown–to the convention center and surrounding hotels—in about 15 minutes, for a total cost of $2. 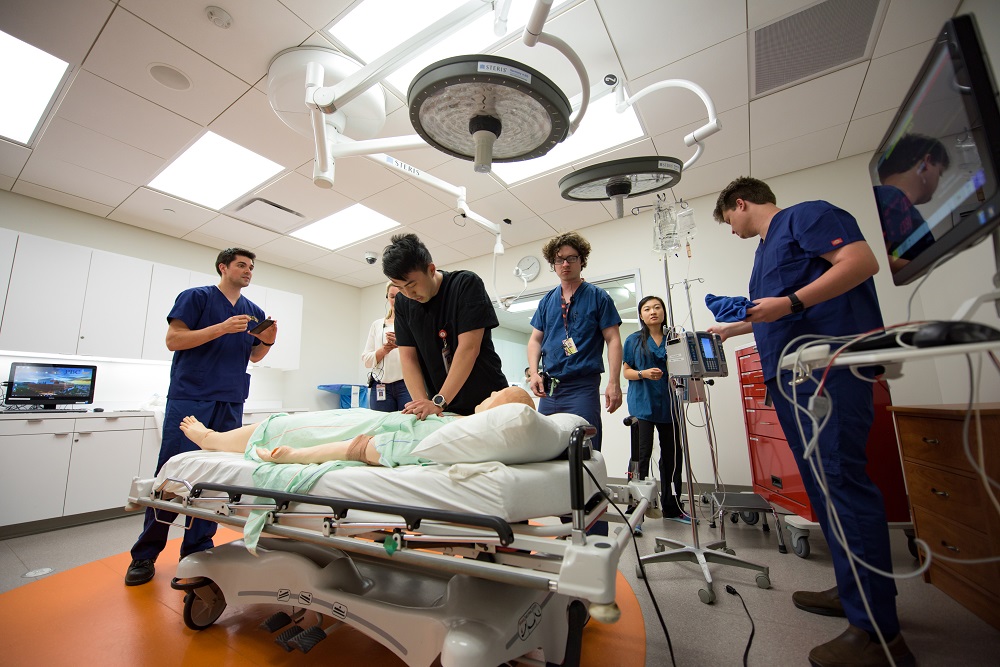 Phoenix is home to some of the nation’s top medical facilities and hospitals, including the Phoenix Biomedical Campus (PBC), a 30-acre urban medical and bioscience campus planned for more than 6 million square feet of biomedical-related research, academic, and clinical facilities.

Located in the heart of downtown Phoenix—just a half mile from the convention center— the PBC is a premier and dynamic environment for research activities. It’s also home to the highest concentration of research scientists and complementary research professionals in the region, providing firms with unprecedented opportunities for growth and collaborative efforts with industry leaders.

Aesthetically striking classrooms and laboratories of the PBC are perfect for off-site meetings, special events and hands-on simulation training. Additionally, the PBC offers access to a roster of speakers who are experts in medical training, research technology and patient care as well as pre-approved, HCP-compliant meeting packages. 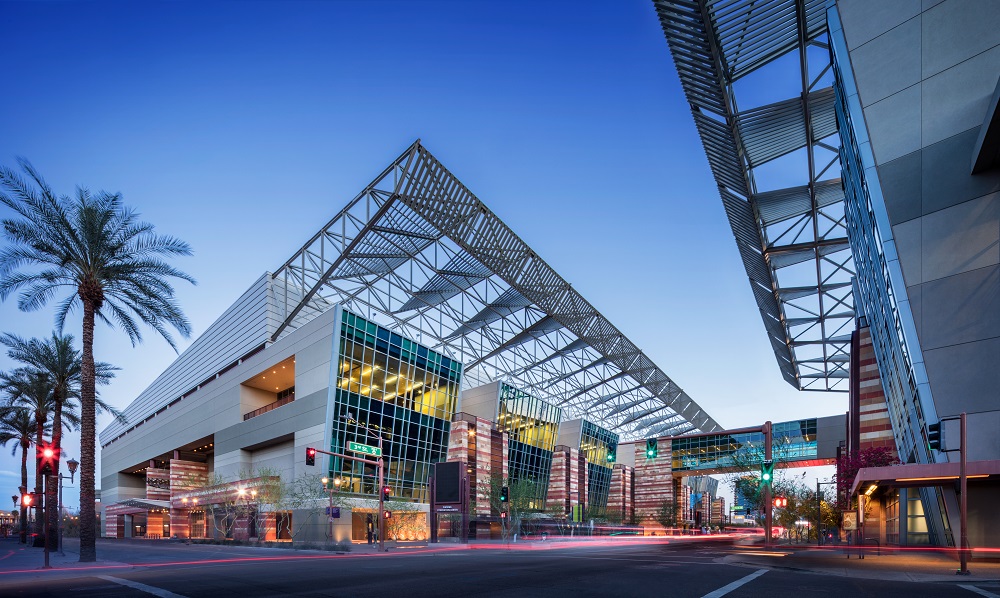 In some cities a giant concrete box passes for a convention center. Not in Phoenix.

Inspired by the red-rock walls and turquoise waters of the Grand Canyon, the Phoenix Convention Center is one of the nation’s most-acclaimed buildings of its kind. Its interconnected campus includes three ballrooms, 99 meeting/breakout rooms, a 2,300-seat performance hall and an Executive Conference Center.

This year, the Phoenix Convention Center is expanding its offerings with the introduction of Canyon on Third—80,000 square feet of urban outdoor event space can accommodate a variety of activities, and pair them with downtown Phoenix energy and iconic Arizona ambiance. 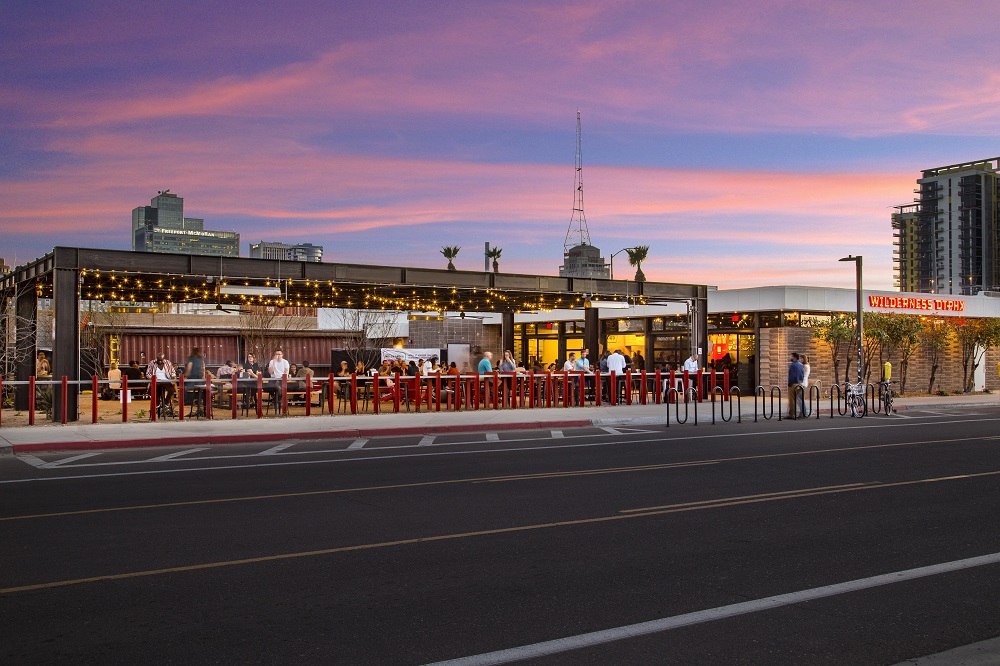 Phoenix is widely known and highly regarded as a golf, spa and resort destination. While we take great pride in these specialties, our best keep secret is our downtown core. In recent years, more than $5 billion has been pumped into a 1.7-square-mile zone in the heart of the city, including new and improved office space, shops, restaurants, entertainment venues, hotels and convention and academic facilities.

New hotels are poised to transform the downtown landscape and, when combined with extensive remodels of three major hotels, we can expect just under 4,000 hotel rooms in the urban core by 2020.

Within walking distance from the convention center and surrounding hotels, dining and entertainment districts include Heritage Square, CityScape and Roosevelt Row.

From speakeasy-inspired craft cocktail bars and local breweries with beer gardens to nationally acclaimed eateries and ambitious and chef-driven restaurants, Phoenix’s dining scene is in full bloom. New bars and restaurants are coming on the scene regularly.

Thanks to an influx of entrepreneurs, visionaries, restaurateurs, students, artists and medical professionals, the city is brimming with new investment and youthful energy. Phoenix has never been better than it is right now, and we’re excited to share this evolution with your attendees.

To view accommodations and venues in Greater Phoenix, click here. To find out more about booking your meeting in Phoenix, visit visitphoenix.com or call us at 877-MEET-PHX.