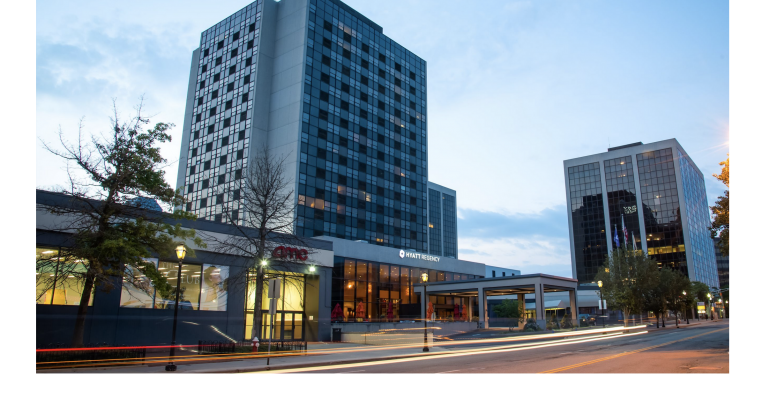 In the financial- and pharma-heavy corporate corridor between New York City and Philadelphia, the 256-room Hyatt Regency Morristown has completed upgrades and refurbishments of its guest rooms, meeting rooms, and group-friendly public spaces. 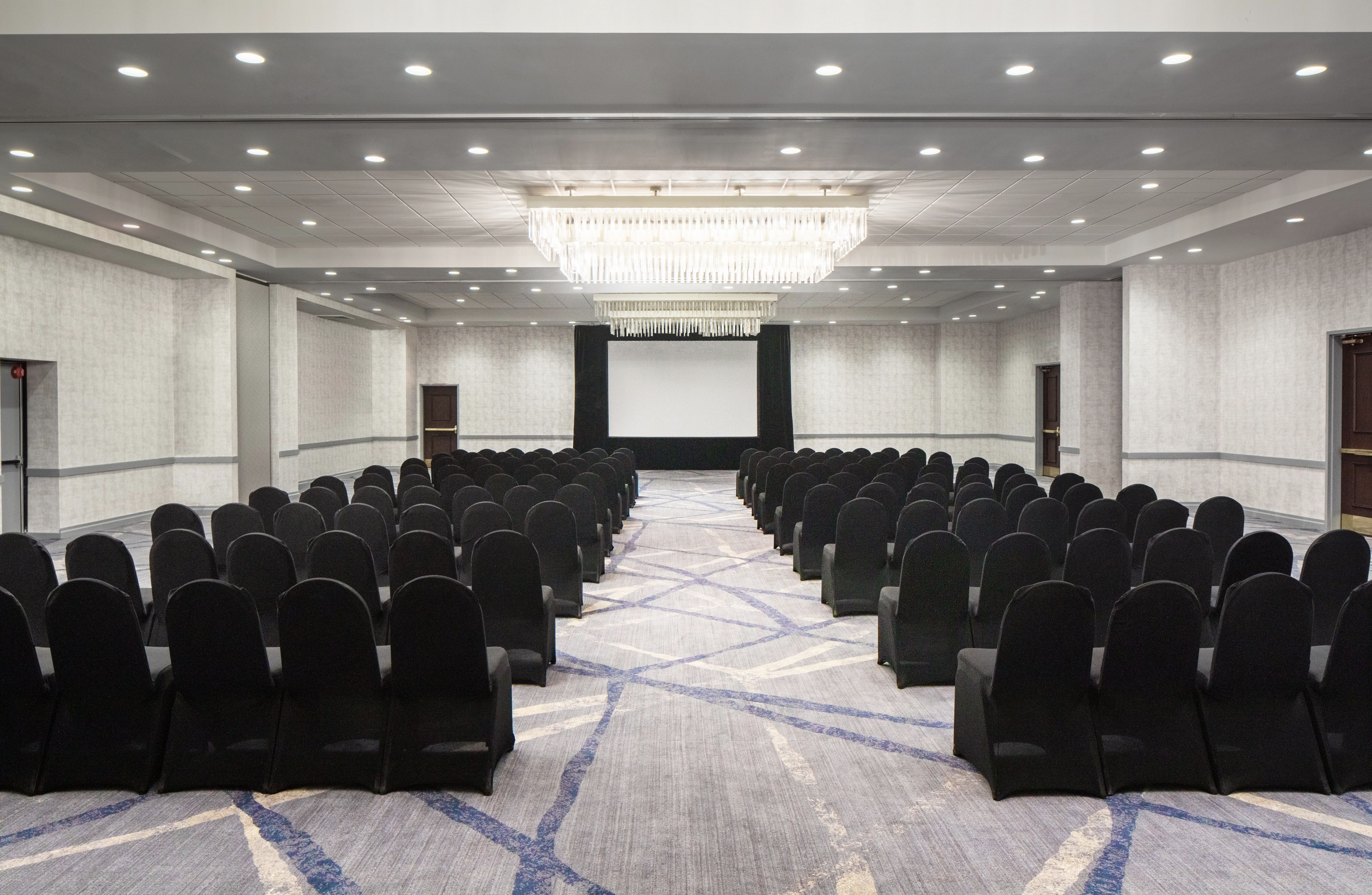 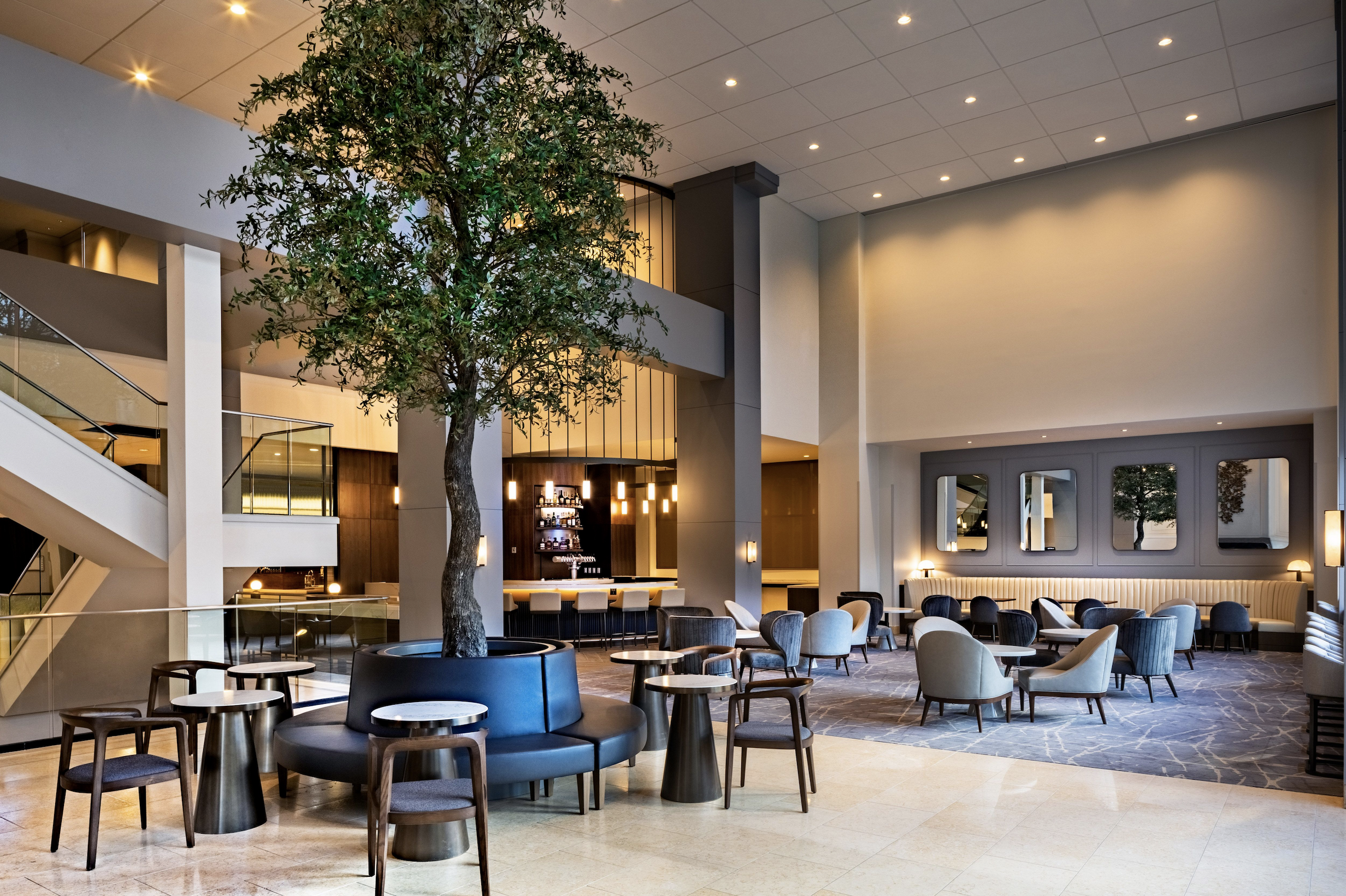 The renovation also brought new spaces for group interaction. First, the restaurant off the lobby has become the Concord Room, a 1,110-square-foot meeting space that’s divisible by two. Adjacent to this room is a lounge featuring newly installed windows that provide a 30-foot-wide panorama of the walkable village district, where there are nearly a dozen restaurants within four blocks. There’s also the expanded lobby bar nearby.

Second, the Pioneer Park outdoor courtyard that’s adjacent to the property will debut in April. Although the tree-lined park is owned by the town, the courtyard is available for use by meeting groups at the hotel.

The Hyatt Regency Morristown is a 50-minute train ride to midtown Manhattan, and a 30-minute drive to Newark Liberty International airport.