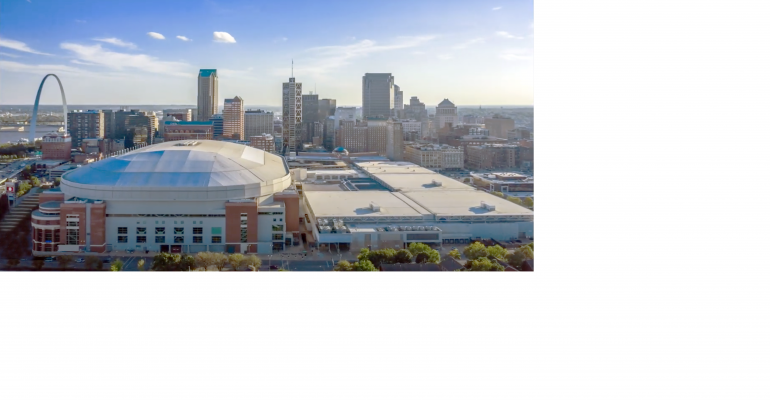 First announced last year, the plan for a larger America’s Center now has funding after a delay due to the Covid-19 pandemic.

The AC Next Gen Project that will update and expand the America’s Center Convention Complex in downtown St. Louis received approval in late August for $105 million in bond funding from the city of St. Louis, after a four-month pandemic-related delay.

“In a year when our St. Louis area hospitality industry has been devastated by Covid-19, the decision by the Municipal Finance Corporation board to give the city hope for the future is an incredible gift,” said Kitty Ratcliffe, president of Explore St. Louis.

The plan, estimated to cost $175 million and be paid for through local hotel and restaurant taxes, was first announced in April 2019 to help St. Louis compete with rival regional destinations. “What we’ve seen in the last decade is that major cities in our competitive landscape have either built a new facility, like Nashville with a $620-million convention center, or have made major improvements, like San Antonio, which spent $325 million on building enhancements,” Ratcliffe noted at the time. 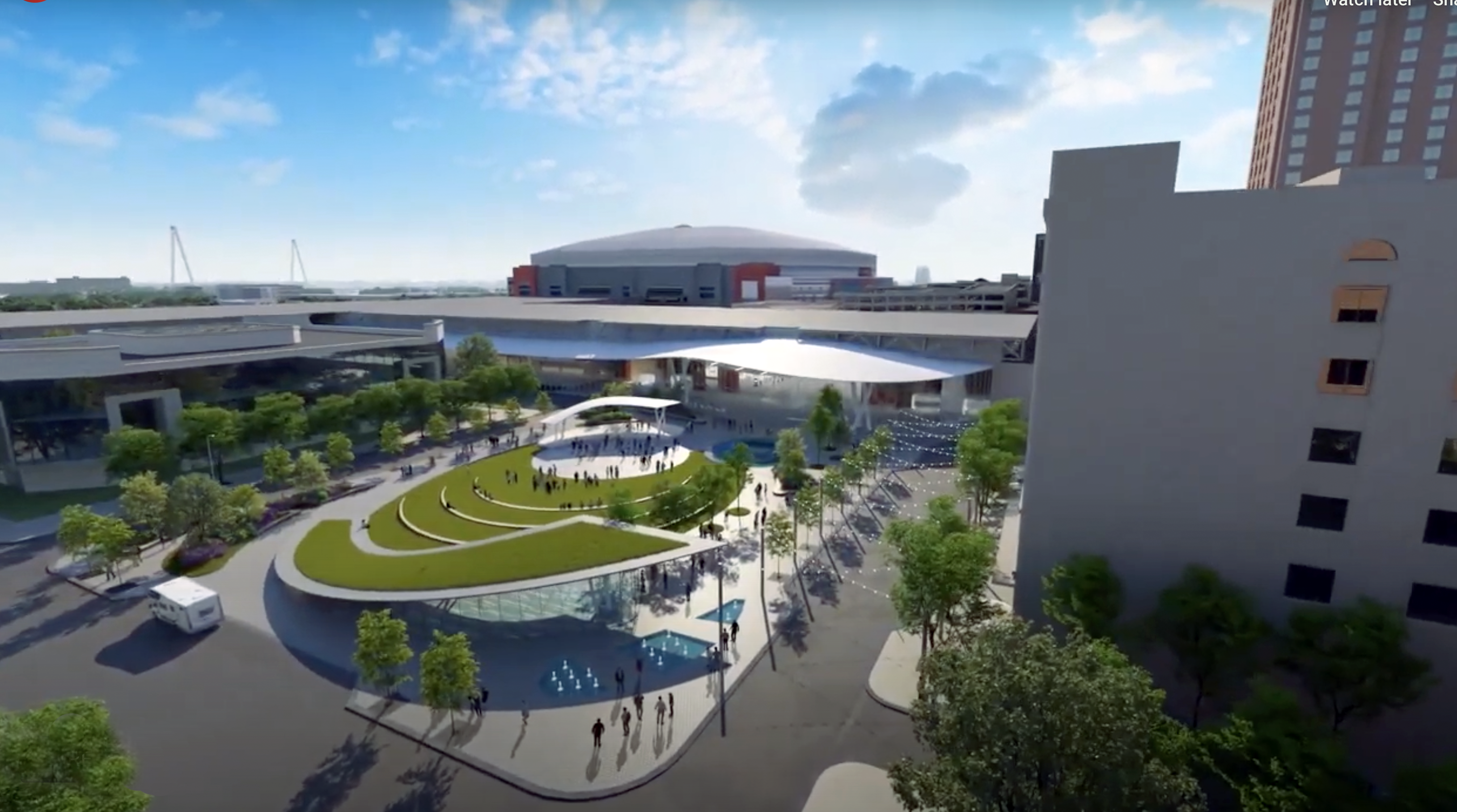 The AC Next Gen Project adds: 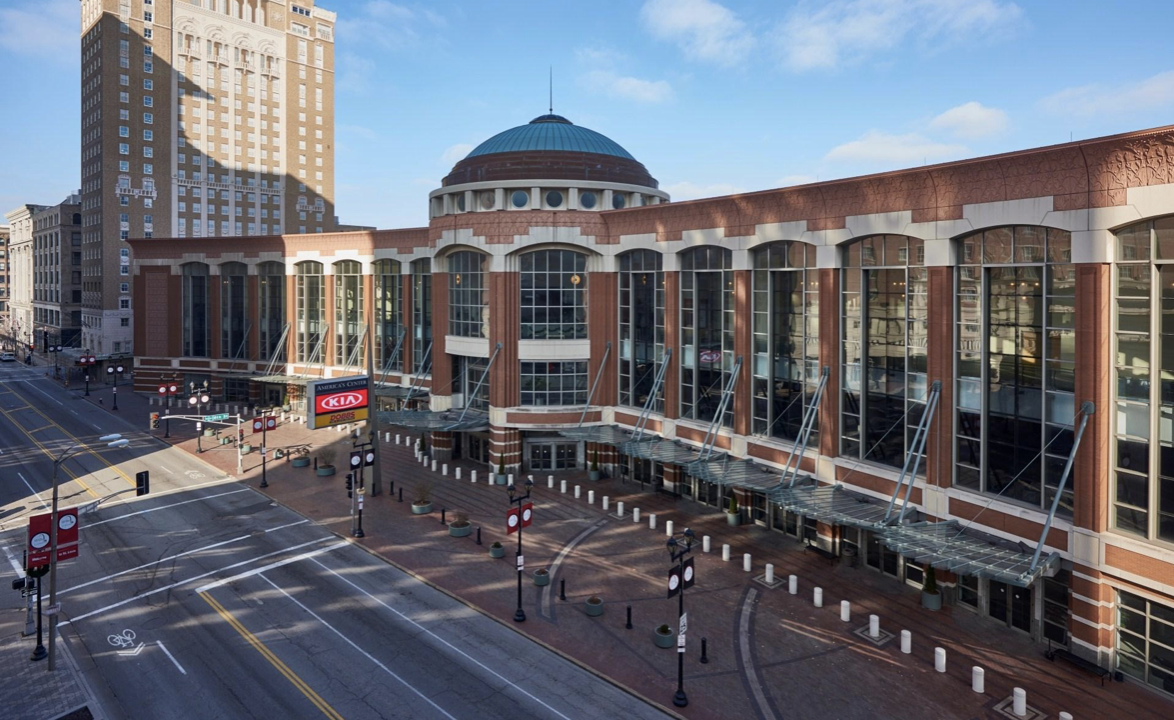 The project will also renovate the 12 existing loading docks to be semi-enclosed; refurbish the Washington Avenue main entrance (pictured here); and upgrade the adjacent 67,000-seat Edward Jones Dome, a multipurpose venue for conventions and trade shows.

In addition to the $105 million in bonds from the city, St. Louis County has also approved several million dollars for the project.

A short video detailing the AC Next Gen Project, which does not yet have a completion date, can be seen here.