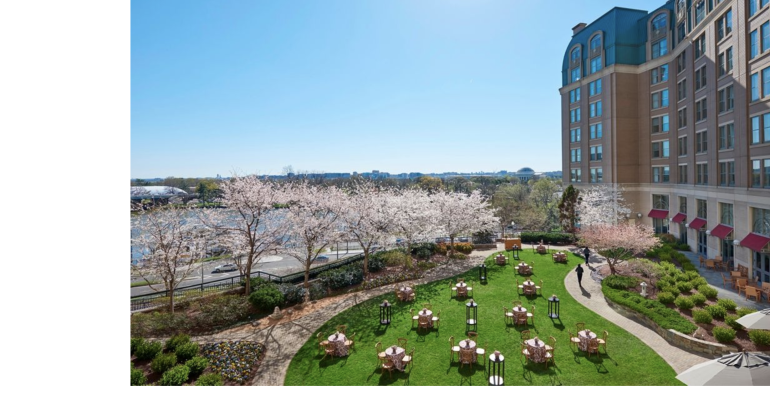 Mid-September saw the opening of the new Salamander Washington D.C. in the Wharf district. Formerly a Mandarin Oriental, the 373-room property has also changed ownership and is undergoing a staggered renovation that will not interrupt business.

That project will include a reimagining of the hotel’s 51 suites, including the three-bedroom Presidential Suite with wide views of the Potomac River. Further, every guest room will receive new décor and soft goods along with regionally inspired artwork—including photos taken by Sheila Johnson, Salamander’s founder and CEO.

The property will also see a transformation of its rotunda lobby and a reprogramming of the lobby bar to become a more inviting community space. Additionally, the club lounge will be renovated and reopened as the Monument Club. And to better serve meeting groups, the hotel will refine and activate its Grand Lawn, a space that’s unusual among Washington, D.C. properties. 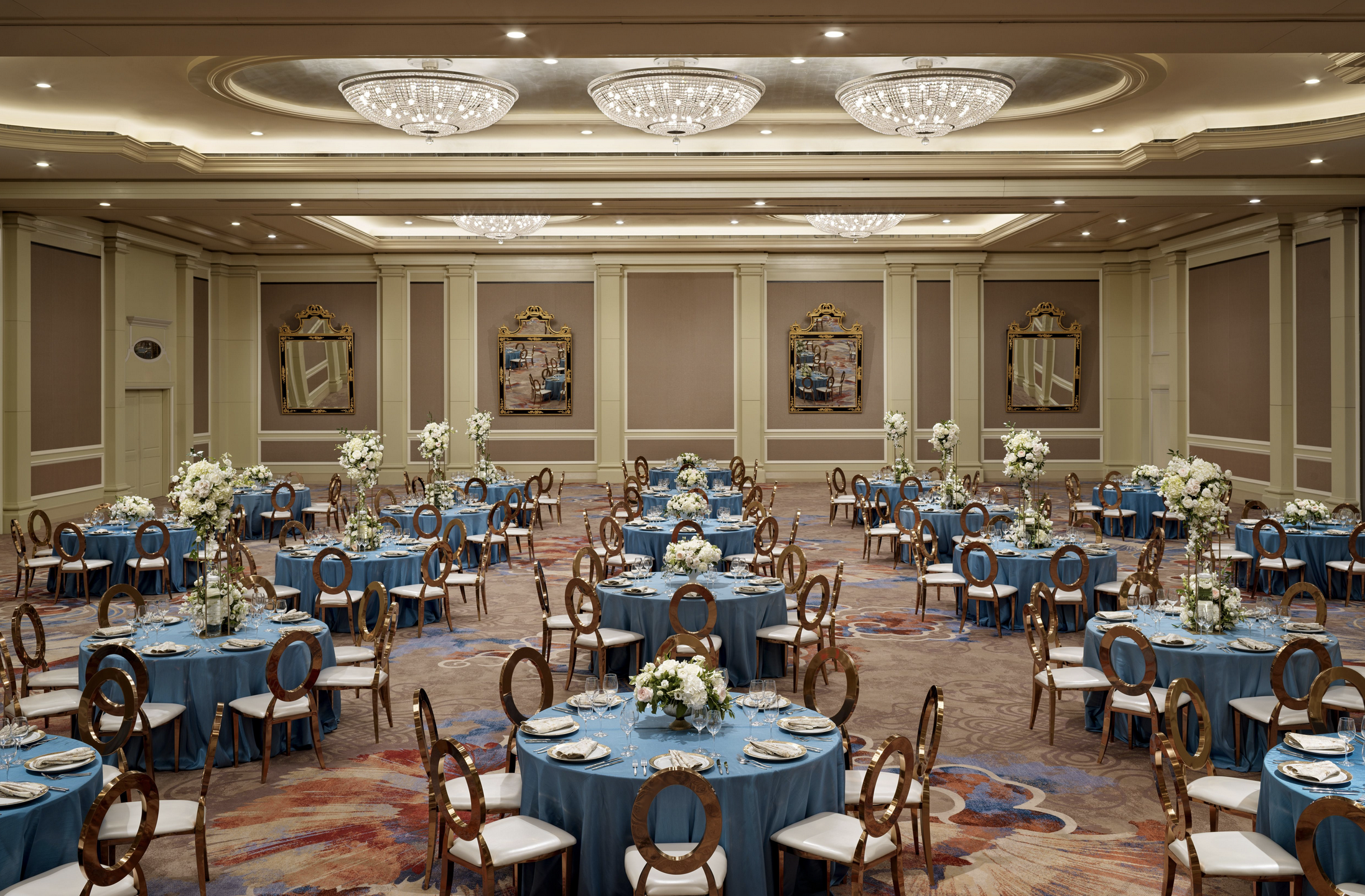 Indoor meeting space totals 36,000 square feet, set across two ballrooms and 12 breakout rooms. The 8,300-square-foot Grand Ballroom has 18-foot ceilings and is divisible by four. The 4,000-square-foot Gallery Ballroom is also divisible and has an adjoining marble foyer.

Currently open only for breakfast, the hotel’s signature restaurant is repositioning itself for a full reopening in early 2023. A patisserie will also be added on the main level, featuring freshly baked items from the property’s own pastry chef. And the property’s spa will undergo an expansion to include more treatment rooms and a street-level entrance.