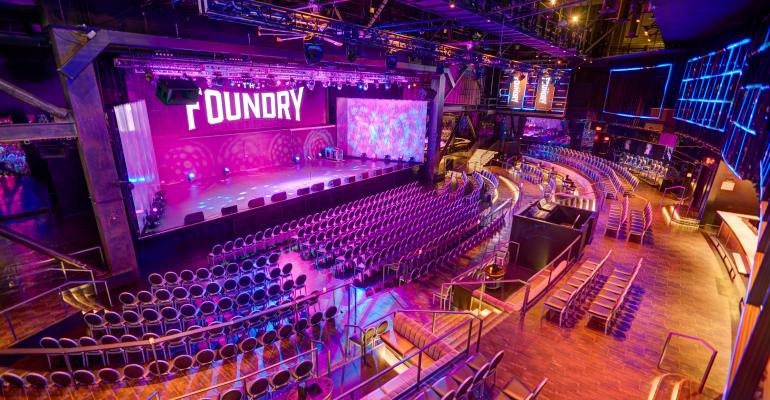 The Sahara Returns to the Vegas Strip

After a $100 million renovation, the SLS Las Vegas, which was built on the site of the old Sahara, is returning to its glamorous roots and rebranding as Sahara Las Vegas.

Originally built in 1952, The Sahara played host to the Rat Pack, The Beatles, and the Jerry Lewis Telethon. Closed in 2011 and reopened as SLS Las Vegas in 2014, the property has been upgraded to reflect its iconic history through an overhaul of the 1,615 guest rooms in three different towers, each with its own character and amenities, and its 95,000 square feet of meeting, event, and entertainment space. SLS Las Vegas owner Alex Meruelo announced the name change in June, saying that “The Sahara played an important role in the evolution of the destination, and we are now responsible for shaping a new narrative. We are writing the next chapter in the city's evolution, for the love of Vegas.”

As well as remodeled accommodations, planners will find 13 refreshed meeting rooms. The largest are the 11,613-square-foot Nikko, which can host up to 1,200 guests for a reception or 506 for a presentation, and the 8,842-square-foot Congo meeting room. Also available is The Foundry, an auditorium with seating for 1,800 attendees plus a 65-foot stage with state-of-the-art lighting, audio, and video equipment.

Outdoors, the 24,838-square-foot Foxtail Pool deck can hold events for up to 2,000 guests, and the Retro Pool Lounge is available for more intimate receptions of up to 250.

There are 10 restaurants and bars, including the recently opened Casbah, an elegant 24-hour cocktail lounge designed to evoke the hotel’s glamorous past.

The Sahara Las Vegas is located on the north end of the Strip, and has a walkway to a monorail stop. 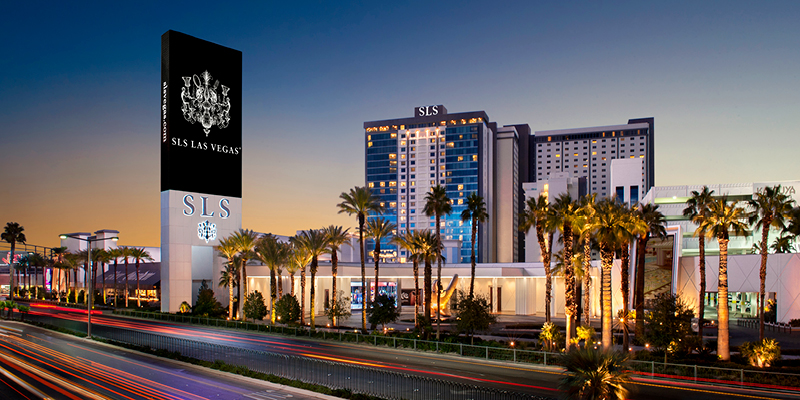 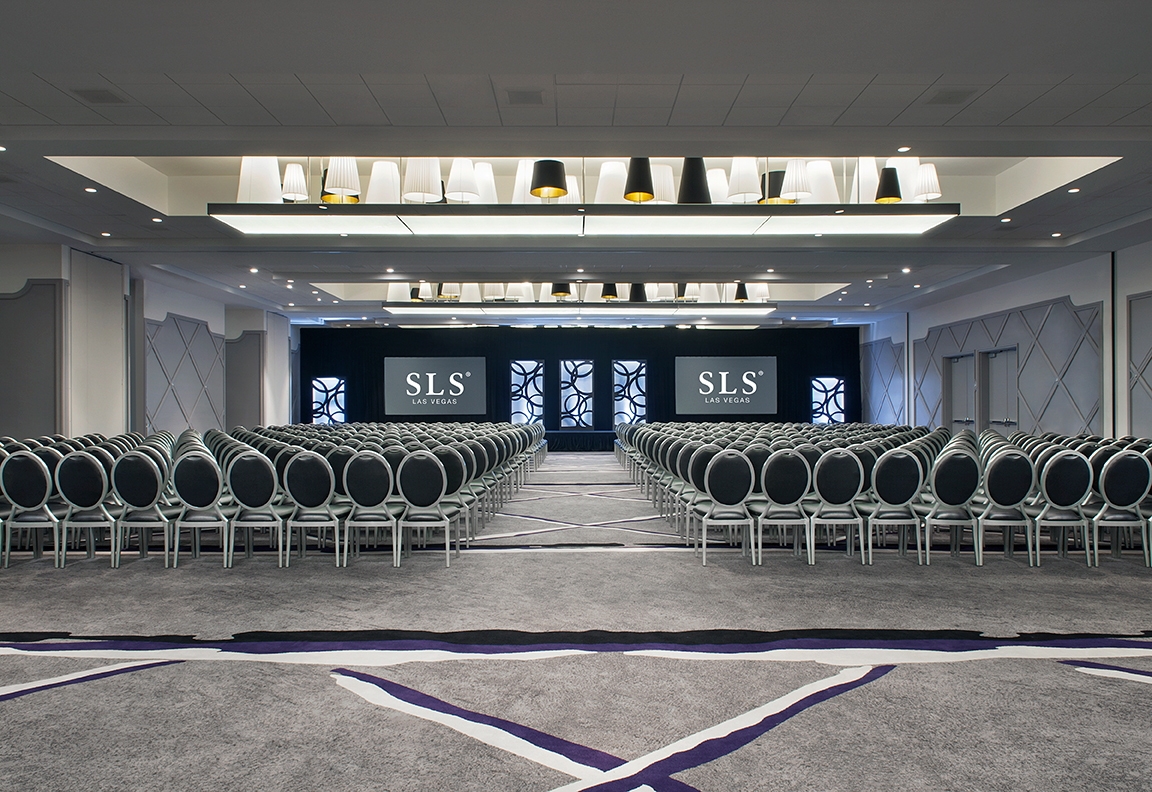