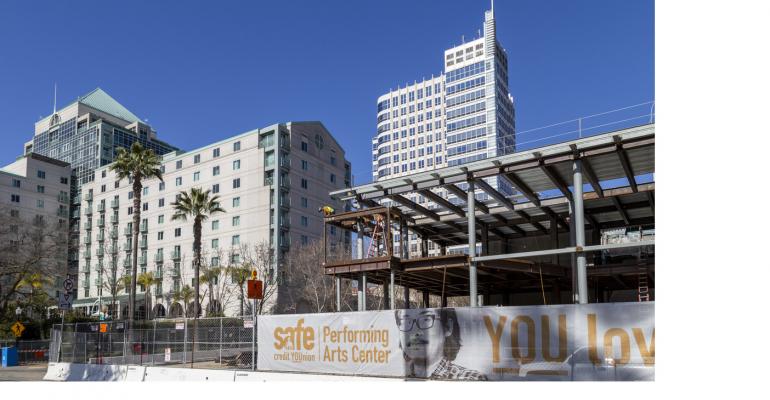 The convention center will reopen this fall with an additional 55,000 square feet of meeting and event space.

The Sacramento Convention Center is on track to finish its expansion by the end of the year. The western side of the center, which dates from 1974, is being replaced with a new facility featuring a new 40,000-square-foot ballroom and lobby plus an additional 22,494 square feet of space, bringing the total square footage of the exhibit hall to 160,000. The lobby will feature 55-foot floor-to-ceiling windows and doors which will allow the flexible space to host car and large-equipment shows.

The center is located in the renewed downtown neighborhood of Sacramento, within walking distance of more than 2,000 hotel rooms; another 2,000 rooms are within three miles. It’s close to the recently-opened Golden 1 Center, an entertainment and sports complex that is home to pro basketball’s Sacramento Kings, as well as the historic 3,498-seat Memorial Auditorium and Community Center Theater, both of which were recently renovated.

Sacramento bills itself as “America’s Farm to Fork” capital, and the tradition of using fresh local ingredients at its convention center’s food outlets is well established, as is a partnership with Sacramento’s Union Gospel Mission Food Bank to avoid food waste. 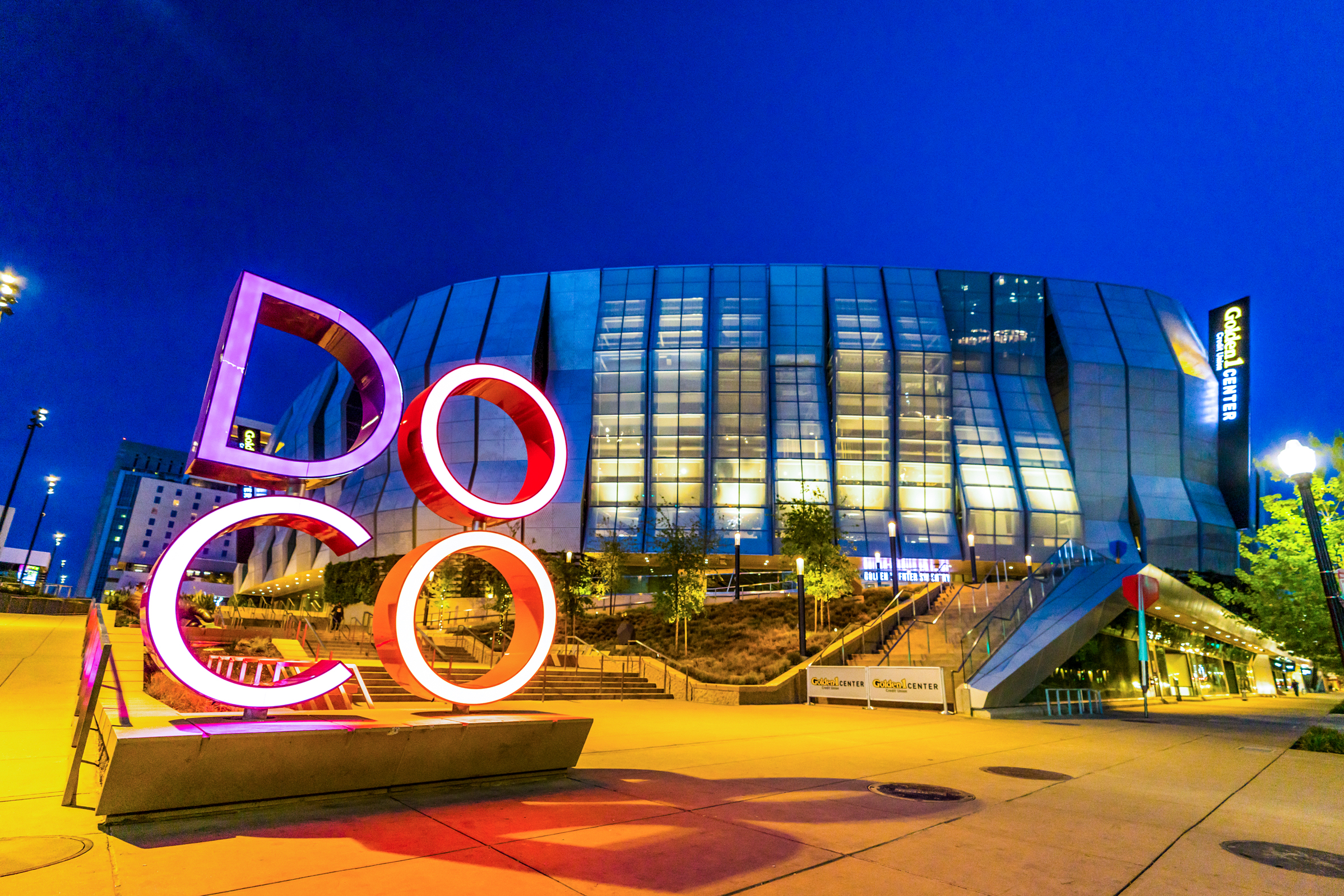