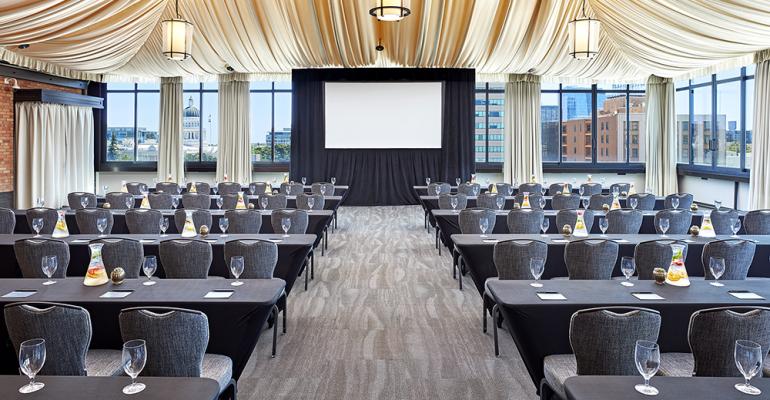 The updated hotel, along with a newly renovated convention center, adds to the city’s meeting appeal.

For meetings in the California capital, The Citizen Hotel has just completed a full renovation of its 196 guest rooms and 9,900 square feet of group space

The property, part of Marriott’s Autograph Collection, opened in 2008 in the 1926 Cal-West Insurance Building, a downtown location that’s just two blocks from Sacramento’s capitol building and four blocks from the Safe Credit Union Convention Center. The center completed a major renovation in September 2021.

The hotel’s multi-dollar upgrade aimed to maintain its 1920s history but with more contemporary fabrics and an up-to-date color palette. For example, gone are the red and gold bathrooms in some suites, now redesigned in deep greys, with white and black accents. Guest rooms throughout have been redone in a neutral palette with pops of jewel tones. 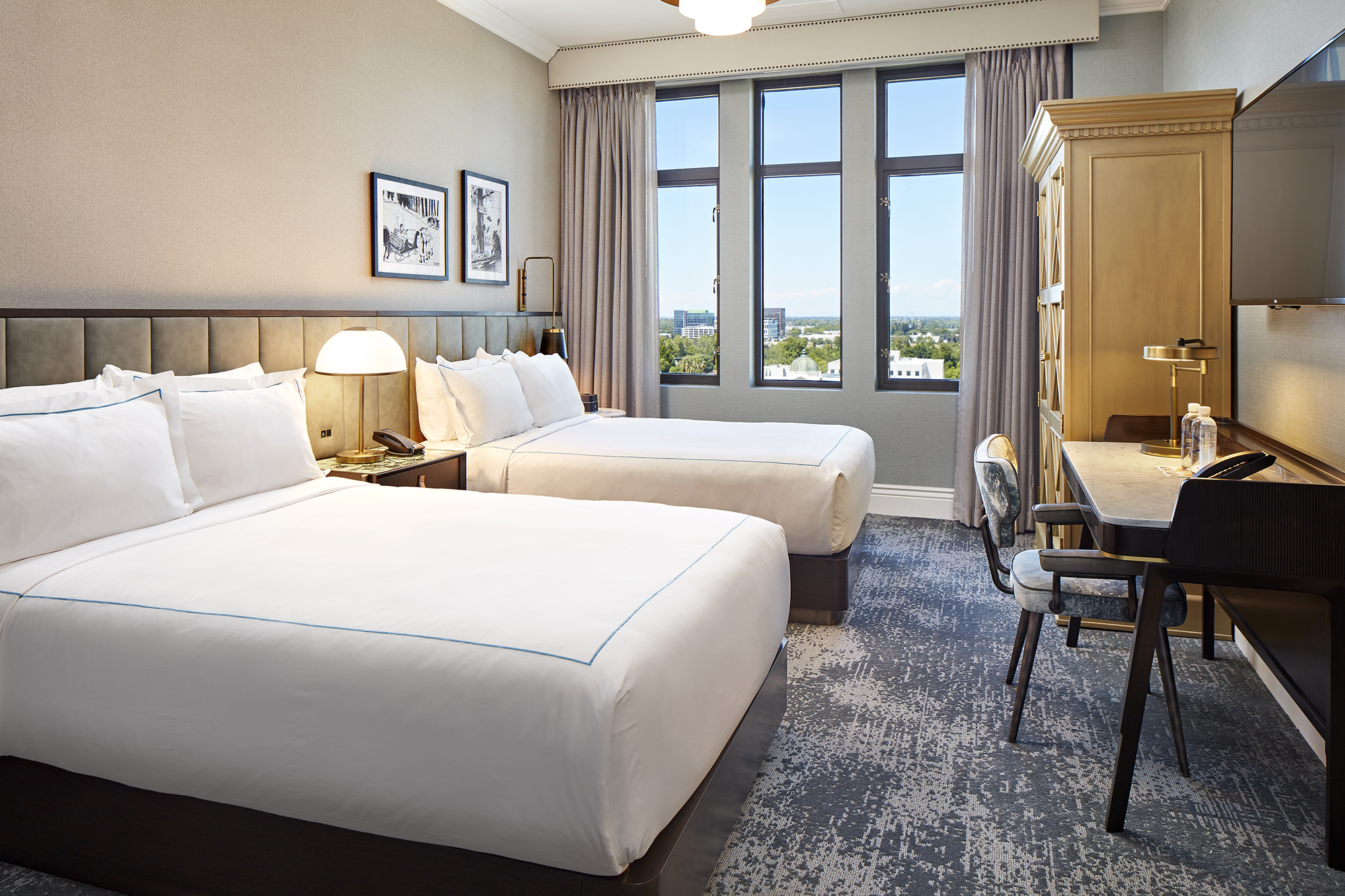 The three largest meeting rooms at the hotel are the 2,280-square-foot Park Plaza Ballroom, the 2,860-square-foot Metropolitan Terrace (shown above), and the 1,855-square-foot Quorum Room. There are also three boardrooms seating 10 to 12, two breakout rooms seating 30, and a private dining room that can host 12. Each of the property’s meeting rooms has new carpet, wallcovering, paint, and lighting.