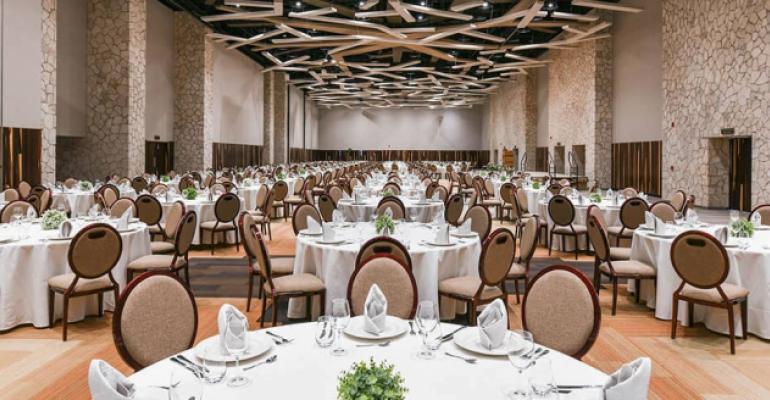 Since its debut in late 2017, Hotel Xcaret Mexico has garnered multiple accolades. The adjacent Xcaret Park, which is home to the 9,795-square-foot Hacienda Henequenera Convention Center, earned the 2018 Applause Award for Best Park in the World, and this summer, the 900-suite beachfront eco-hotel received the AAA five-diamond rating.

Grupo Xcaret is now building on the success of its first all-inclusive hotel with the announcement of a second hotel set to debut in late 2020. In contrast to Hotel Xcaret’s oceanfront location, the new boutique property La Casa de la Playa will open in the Mayan jungle near Tulum with 63 suites plus four restaurants to also serve Hotel Xcaret guests. There are no details on meeting space yet, but like Hotel Xcaret, which was the first hotel in the region to receive EarthCheck certification, the new property will be built to the highest conservation standards to limit its environmental impact.

At Hotel Xcaret, there’s more than 20,000 square feet of indoor meeting space plus additional outdoor space for functions in private coves and across event lawns. The property’s 12,916-square-foot Hun Ka Ox Convention Center’s largest room can host 1,100 theater-style and other breakout rooms have capacities ranging from 80 to 240 guests. The 18,747-square-foot banquet-only Xpiral Ballroom is located in a cone-shaped building designed to evoke a Mayan pyramid, and there are 11 restaurants and nine bars on the property. The hotel is located 45 minutes from Cancun International Airport. 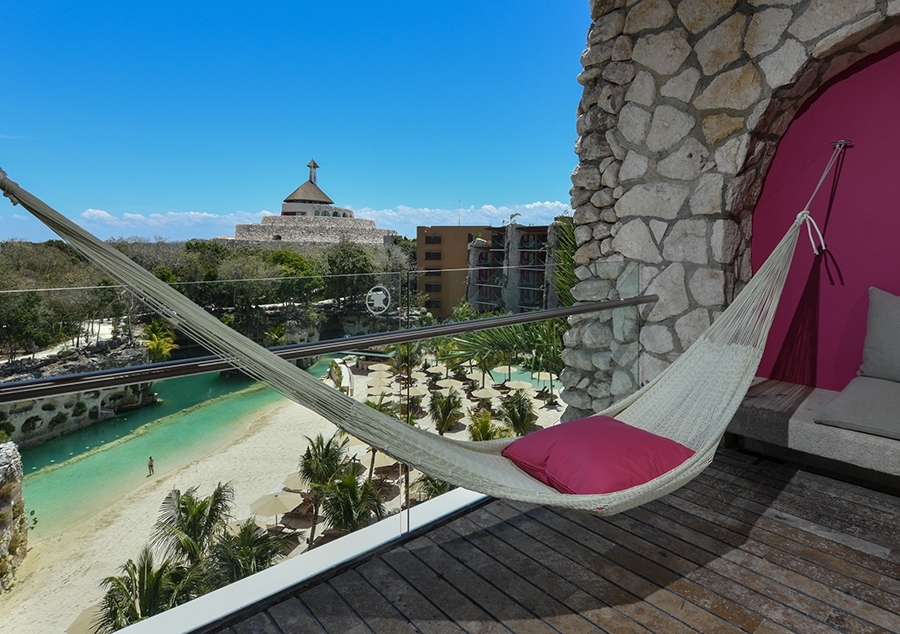 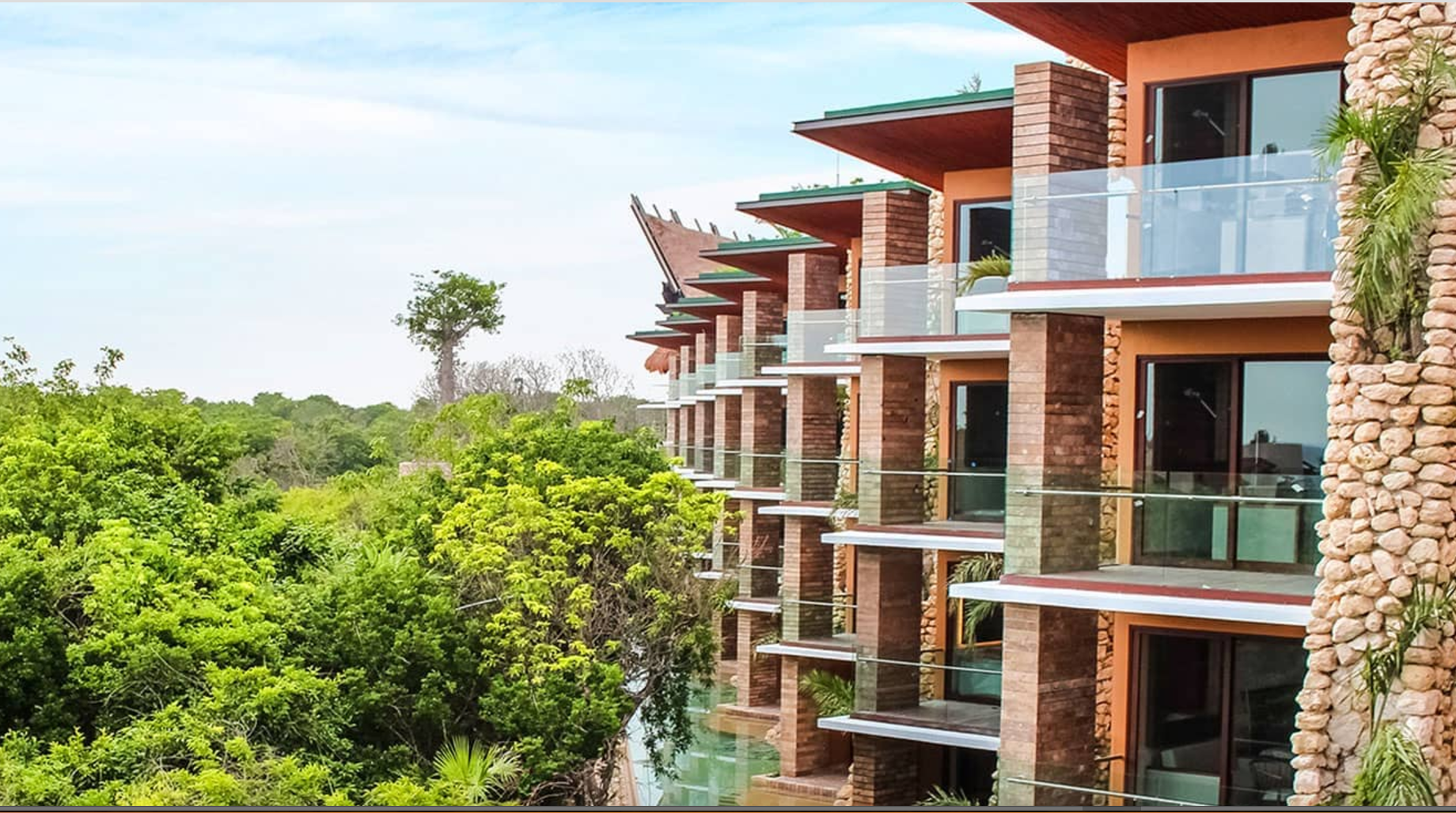