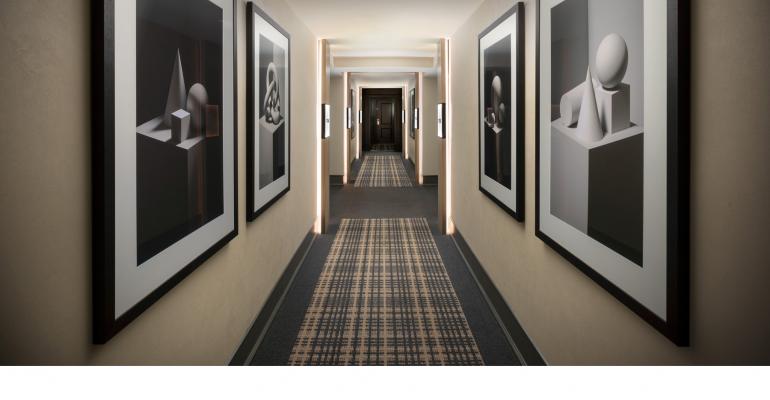 Work has started at the Park Central Hotel, which is scheduled to become the Hyatt Regency San Francisco Downtown SoMa by the end of the year.

You can still get a reservation at San Francisco’s Park Central Hotel, but the website explains that a major renovation began June 1, impacting basics like the lobby and meeting space. When that $50 million project is complete at the end of this year, the property will emerge rebranded as Hyatt Regency San Francisco Downtown SoMa.

Just a block and a half from the Moscone Convention Center, near Yerba Buena Gardens, the Hyatt Regency will have 686 upgraded guest rooms and about 30,000 square feet of meeting and event space. Groups will find two ballrooms, 16 meeting rooms, and several breakout rooms. 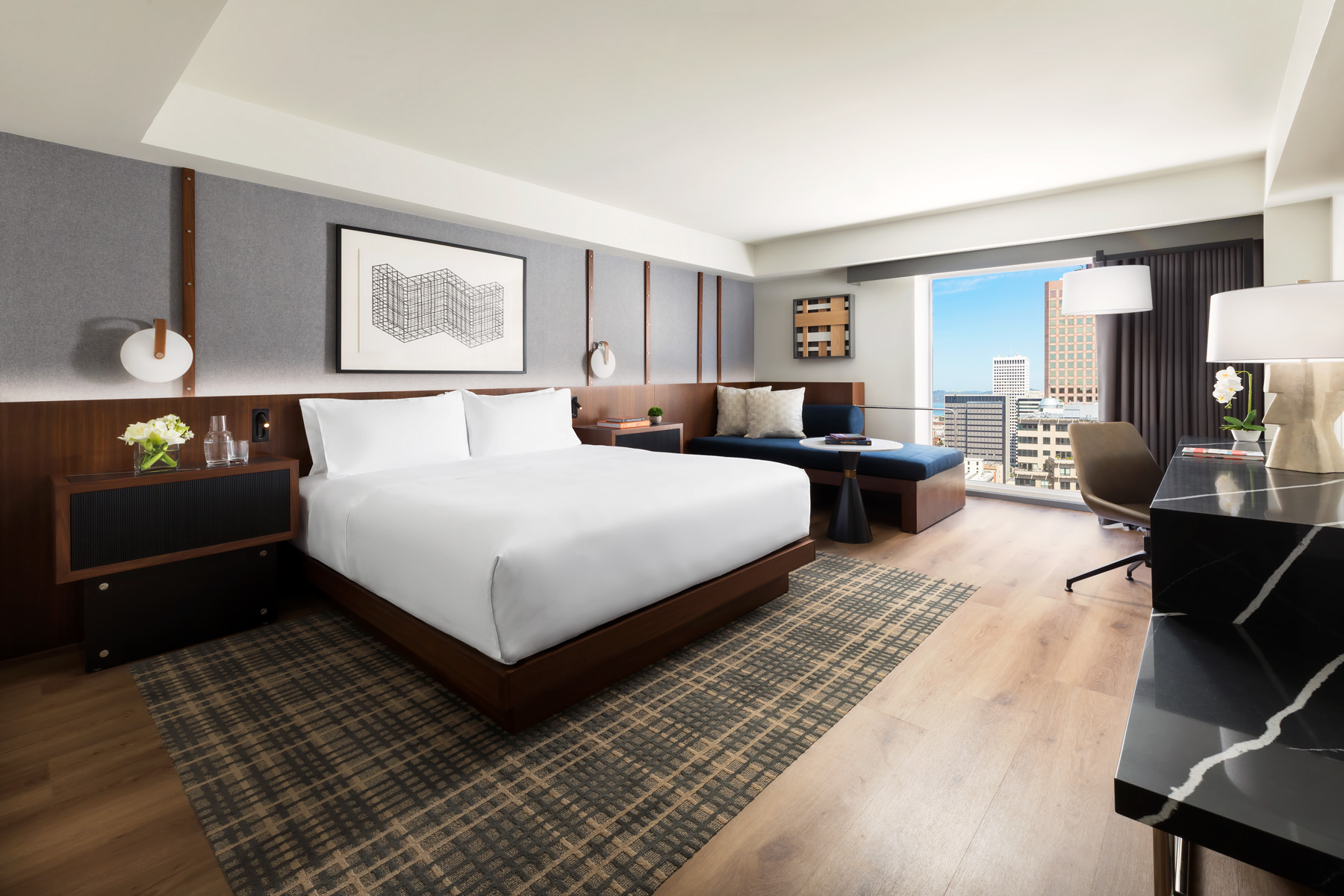 In addition to refurbishing guest rooms and redesigning the meeting space, the project also adds a lobby bar and grab-and-go marketplace, and upgrades the 3,200-square-foot fitness studio. The property will also have a Regency Club, the 24/7 lounge for those staying on the hotel’s Club floor.