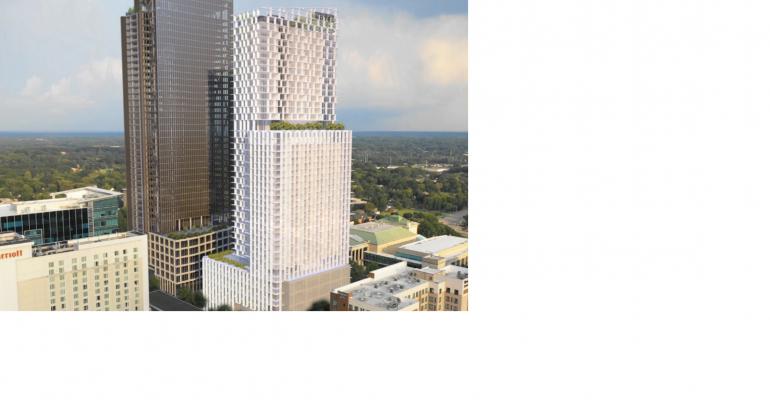 The city takes a major step toward a headquarters hotel.

Raleigh, N.C., is moving forward with a downtown hotel project that would significantly boost the city’s guest-room block for conventions and trade shows.

The city has announced that it’s soliciting bids for a 500-room headquarters hotel and a separate office/mixed-use tower on two vacant lots across from the Raleigh Convention Center and the Duke Energy Center for the Performing Arts. The request for proposal process is expected to be complete by this summer, though a spokesperson for Jones Lang Lasalle, the real-estate firm connected to the project, said completion of the hotel is likely about three years away.

“Coupled with the major updates planned for the Raleigh Convention Center’s interiors in 2020-2021, these exciting new milestones will bring a new look to our city and an engaging, vibrant experience for our clients and their attendees,” said Kerry Painter, CFE, CEM, CMP, director/general manager for the nearby 500,000-square-foot center. The LEED Silver-certified facility, which opened in 2008, has a 150,000-square-foot exhibit hall, a 32,600-square-foot ballroom, and 20 meeting rooms.