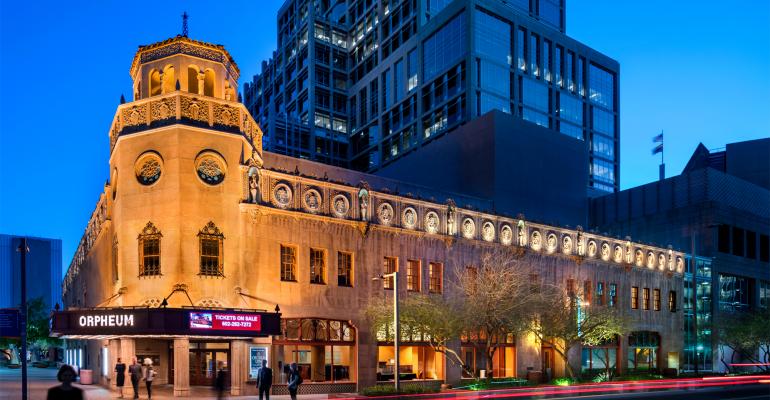 As one historic venue celebrates its 90th birthday, another unique hotel and meeting concept is poised to open in downtown’s Roosevelt Row.

One of Phoenix’s most venerable venues is celebrating its 90th birthday this year. Known as the “Crown jewel of downtown Phoenix,” the Orpheum Theatre is a 1,346-seat live entertainment destination owned by Phoenix Convention Center and Venues and is on the National Register of Historic Places. Celebrations for the anniversary include free historical tours covering the rich history of the theatre, which was built in 1929 and has played host to some of America’s most famous icons including Mae West and Ginger Rogers, and more recently Jimmy Fallon and Michael Bublé.

The ornate décor is in stark contrast to the state-of-the-art, 900,000-square-foot Phoenix Convention Center, located four blocks away. The Orpheum is booked through the convention center and can be used for off-site events, including award celebrations and product launches. Event attendees may want to keep a camera at the ready as the Orpheum is said to be home to several ghosts, including a previous manager who was murdered there, a female ghost called Maddie, and a spectral cat which manifests in photographs.

The historic venue is a few minutes’ walk from another unique venue. The new Meow Wolf immersive art experience in Downtown Phoenix’s Roosevelt Row arts district is slated to open in 2024. The Meow Wolf concept of an art space designed by the artists is already available in Santa Fe and Las Vegas, this latest iteration in Phoenix will be the first to feature a 400-room hotel, 75,000-square-feet of exhibition space, and a 10,000-square-foot music and performance venue available for rent. 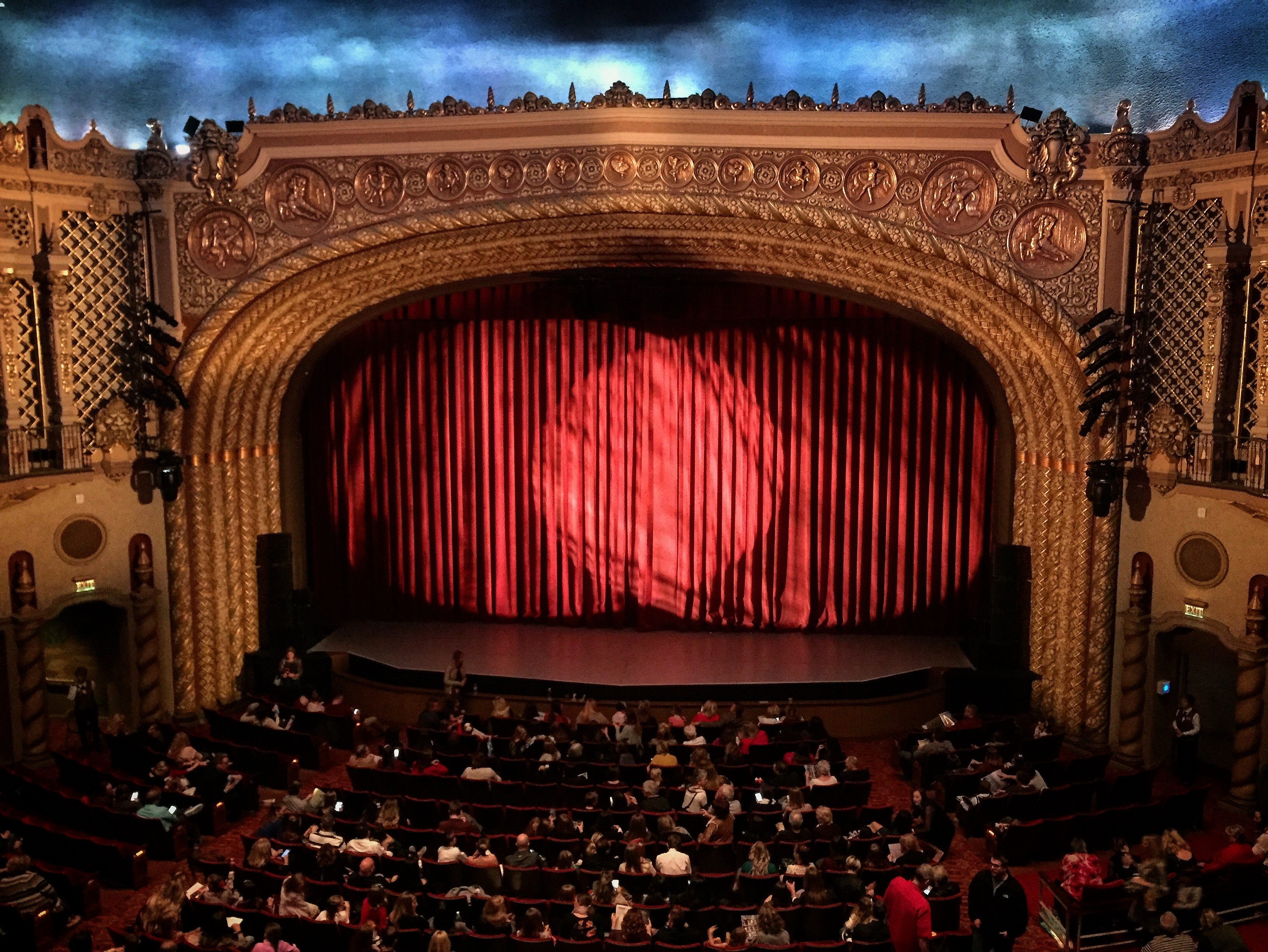