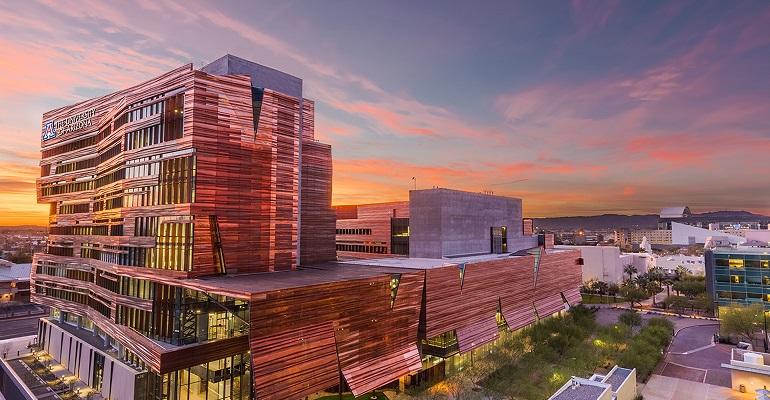 Phoenix, Just What the Doctor Ordered

Unhurried and wholly unexpected, Phoenix is a place where connections are forged in boardrooms or on urban trails. Hotels and resorts bask in near-perpetual sunshine. Jaw-dropping sunsets paint the desert sky on a nightly basis. And the Phoenix Convention Center sits in the middle of a walkable downtown filled with independent restaurants, craft brewpubs and live music venues.

In Phoenix, meetings are our specialty. And, with a diverse portfolio of conference-friendly resorts and access to medical innovation campuses, Phoenix emerging as a cutting-edge destination for medical meetings.

Here are five reasons to book your next medical meeting in Phoenix:

1. The Phoenix Biomedical Campus can serve as an extension of the convention center

The Phoenix Biomedical Campus (PBC) serves as a natural extension of the learning environment provided by the Phoenix Convention Center, located just a half mile away. The PBC’s 30-acre urban medical and bioscience campus boasts 6 million square feet of academic and clinical space, is home to more than a dozen research facilities and offers aesthetically striking classrooms and state-of-the-art laboratories for off-site meetings, special events and hands-on simulation training.

Medical organizations can make use of the PBC’s University of Arizona Center for Simulation and Innovation. This center includes an operating room, control room, and briefing rooms and the Arizona Telemedicine Center, which features an amphitheater with HD videoconferencing capabilities. The PBC is also home to the Arizona Biomedical Collaborative, a $31-million research facility shared by Arizona State University and the University of Arizona.

According to the Greater Phoenix Economic Council, “Greater Phoenix is regionally competitive and a national leader in the healthcare and biomedical industries. The region is a premier treatment destination and has made $7.25 billion in strategic investments, including grants, since 2009 in its emerging healthcare enterprise and research capabilities.”

Some of the nation’s top medical facilities and hospitals are located in Greater Phoenix, including: 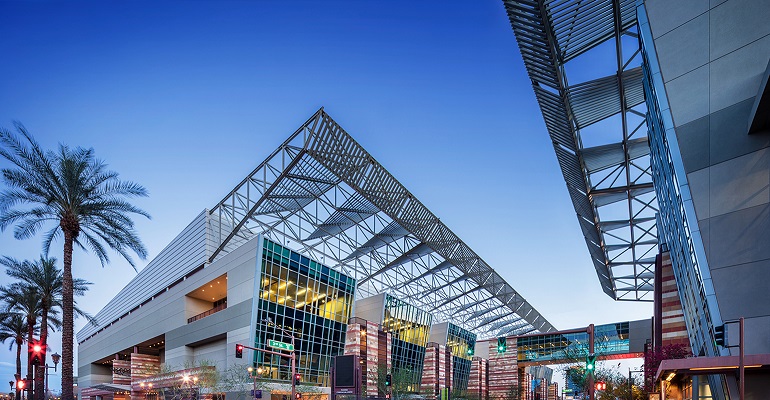 3. Award-winning teams work together in Phoenix

Inspired by the red-rock walls of the Grand Canyon and turquoise waters that run through it, the Phoenix Convention Center is one of the most beautiful and sophisticated campuses of its kind in the United States. Its adjacent buildings include three ballrooms, 99 meeting/breakout rooms, a 2,300-seat performance hall and an Executive Conference Center.

The convention center is located in the heart of a compact and walkable downtown landscape, which features more than 3,800 hotel rooms within walking distance. Visit Phoenix, the Phoenix Convention Center, downtown hotels and other partners have an exceptional relationship that raises the bar in terms of collaboration. 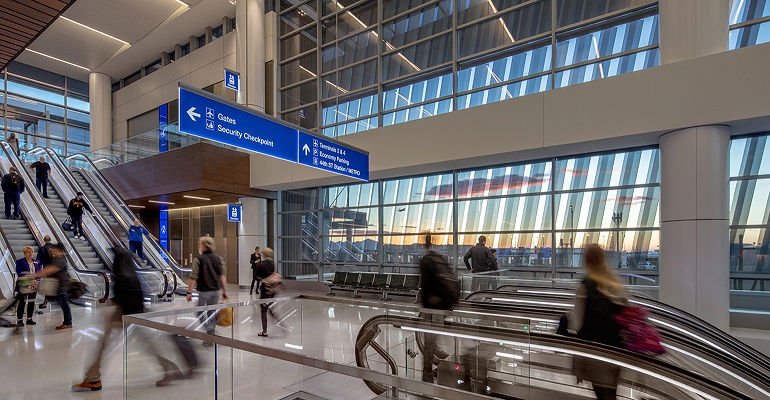 4. Getting here is easy – and affordable

Not only is Sky Harbor known as “America’s Friendliest Airport,” it also ranked among that top 10 Best Airports in the 2018 Conde Nast Traveler Readers' Choice Awards as well as the No. 1 airport for shopping in USA Today's 10 Best Travel Contest in 2019. 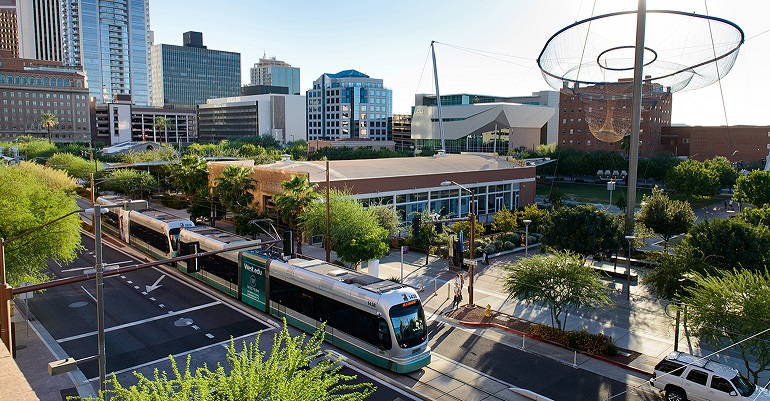 5. A revitalized downtown and a distinct resort landscape await you

From downtown hotels to tranquil desert dwellings, Greater Phoenix is home to 64,000 guest rooms at more than 460 hotels and resorts, including 40 full-service resorts. So, whether you're accommodating a group of a few or a delegation of several thousand, Phoenix offers an incredible spectrum of properties tailored to your meetings’ needs.

To view accommodations and venues in Greater Phoenix, click here. To find out more about booking your meeting in Phoenix, visit visitphoenix.com or call us at 877-MEET-PHX.