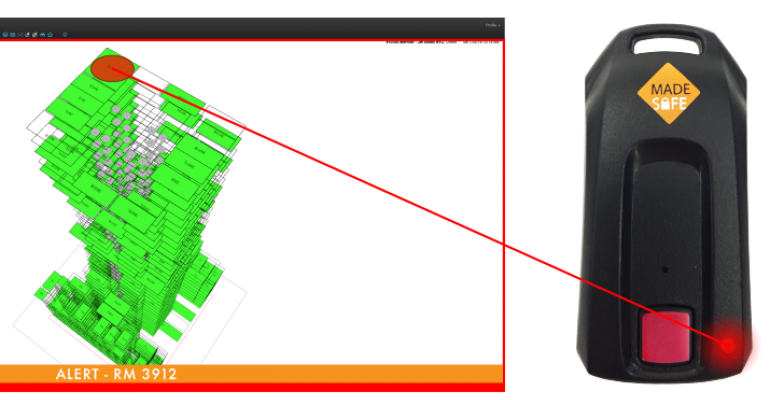 Panic Buttons for Hotel Staff Could Benefit Your Attendees, Too

Technology that alerts security staff with pinpoint accuracy is set to become an industry standard.

This month, a new law requiring some hotel workers to be given “panic buttons” came into effect in Chicago almost exactly two years after a survey from the hotel workers union, Unite Here, found that 49 percent of members had seen a guest naked and 58 percent had been sexually harassed on the job. The “Hands Off, Pants On” law took effect on July 9.

Some hotels in cities including New York, Seattle, and Washington, D.C., have already implemented the technology, and Caesars Entertainment, MGM International, and other Las Vegas hospitality companies have just agreed to begin adopting it as part of a five-year union agreement.

One of the products in use in New York City, MadeSafe, is produced by Enseo, a Texas-based company originally known for partnering with Netflix to provide in-room entertainment systems for hospitality companies. The Enseo portable device is being used in several locations including the JW Marriott Essex House and the Marriott Eastside in New York. Users activate it by pushing a red button for three-and-a-half seconds. The signal is picked up by “listeners” around the hotel that can locate it accurately, and then display warning lights and noises on consoles in the security office, general manager’s office, or even the front desk. Emails and text messages can be programmed to go to whichever staff members a hotel designates, and if the panic button moves to a different location, new messages will update the location. David Simpson, Enseo’s chief product officer, said, “Pinpointing the location is critical and we worked hard to make sure the system accurate. The most important thing to get right is what floor the device is on, and we are always accurate about that, and our in-room accuracy, for example, if someone is in the bathroom, is very consistent.” 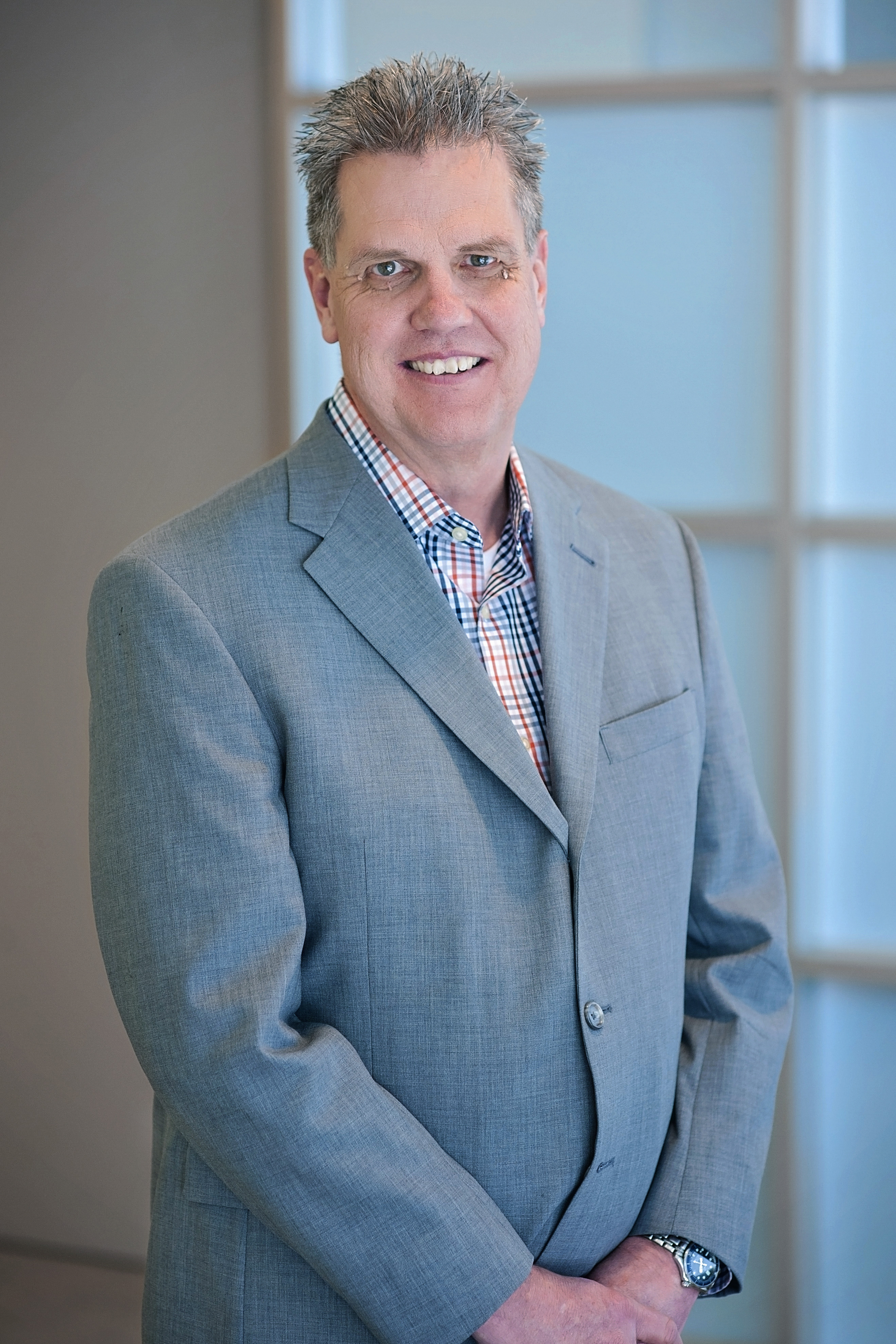 There are a number of different manufacturers of these systems but technology companies already in the hospitality field have an advantage. According to Simpson, the panic buttons are inexpensive and robust enough to be carried around by staff members working in isolation, but the big cost is installing “listeners” around the hotel. He said, “If we already have our existing entertainment platform in the hotel rooms, it is cheap to just add in the location information, but if we don’t, then it becomes a bit more expensive.”

While the primary function of panic buttons is to keep hotel workers safe, it can also be useful if staff find a guest having a medical, or other, emergency. In fact, anecdotally Simpson says he hears from hotels that the system was used more frequently to report someone having shortness of breath or some other medical event in locations where cell phone service is patchy. For meeting planners considering attendee safety, the panic-button systems aimed at keeping hotel staff safe could translate into safer guests. 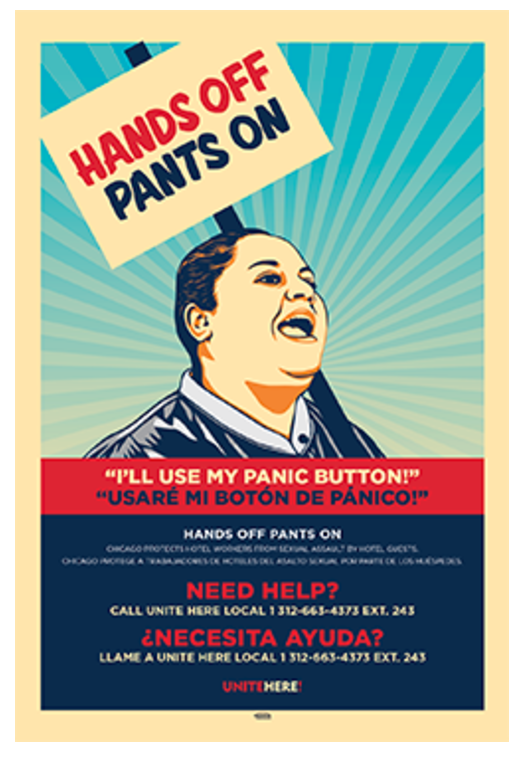 In California, Assembly Bill 1761 was introduced in January to require all hotels to provide similar technology for worker security. The bill is being debated in Sacramento this week but is facing opposition from the California Hotel & Lodging Association, which charges that the bill is “impractical.” In a statement, the CH&LA said, “AB 1761 exposes employers to further liability associated with adopting panic-button technology that is still experimental, underdeveloped, and potentially faulty.” Simpson says the technology is reliable enough that other industries are seeing the advantages. Enseo is installing similar systems in a Texas school district this year.