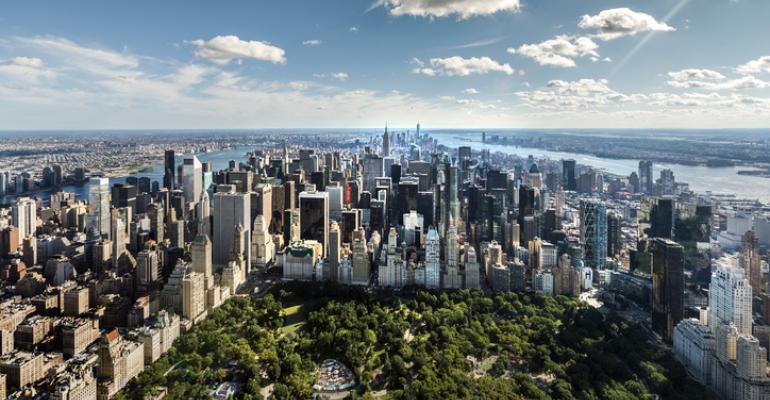 NYC Hotels Must Open or Pay Weekly Severance to Employees

The city council just passed a bill requiring hotels to bring back at least 25 percent of staff and reopen by November 1 or pay up to 30 weeks of severance. Among others, the 1,900-room Hilton New York reopened this week.

For organizations looking to hold in-person meetings in New York City, there is some good news: October will bring more availability at hotels after the city council voted to compel properties to reopen by November 1 with at least 25 percent of staff back to work. The alternative: Hotels can remain closed but must pay each employee $500 in weekly severance for up to 30 weeks.

The Hotel Trades Council, the union that represents the city’s hospitality workers, supported the legislation. By its estimates, nearly 60 percent of the city’s hotel employees—about 30,000 people—were out of work as of October 1.

The Real Estate Board of New York and the Hotel Association of New York came out against the legislation, claiming severance payments would be an additional burden on struggling properties. According to the online publication TheRealDeal/New York Real Estate News, REBNY testified to the council that “these businesses, which may have not earned meaningful revenue for well over a year, may simply not be equipped to do so.”

Even with many hotels still closed, New York’s occupancy rates over the summer were well off the pre-pandemic figures. In June, July, and August 2021 occupancy rates ran about 62 percent, compared to more than 90 percent during the same period in 2018 and 2019 when there were far more rooms available. Further, recent research by the American Hotel and Lodging Association found that New York will see about 80 percent less business travel for all of 2021 than it did in 2019. 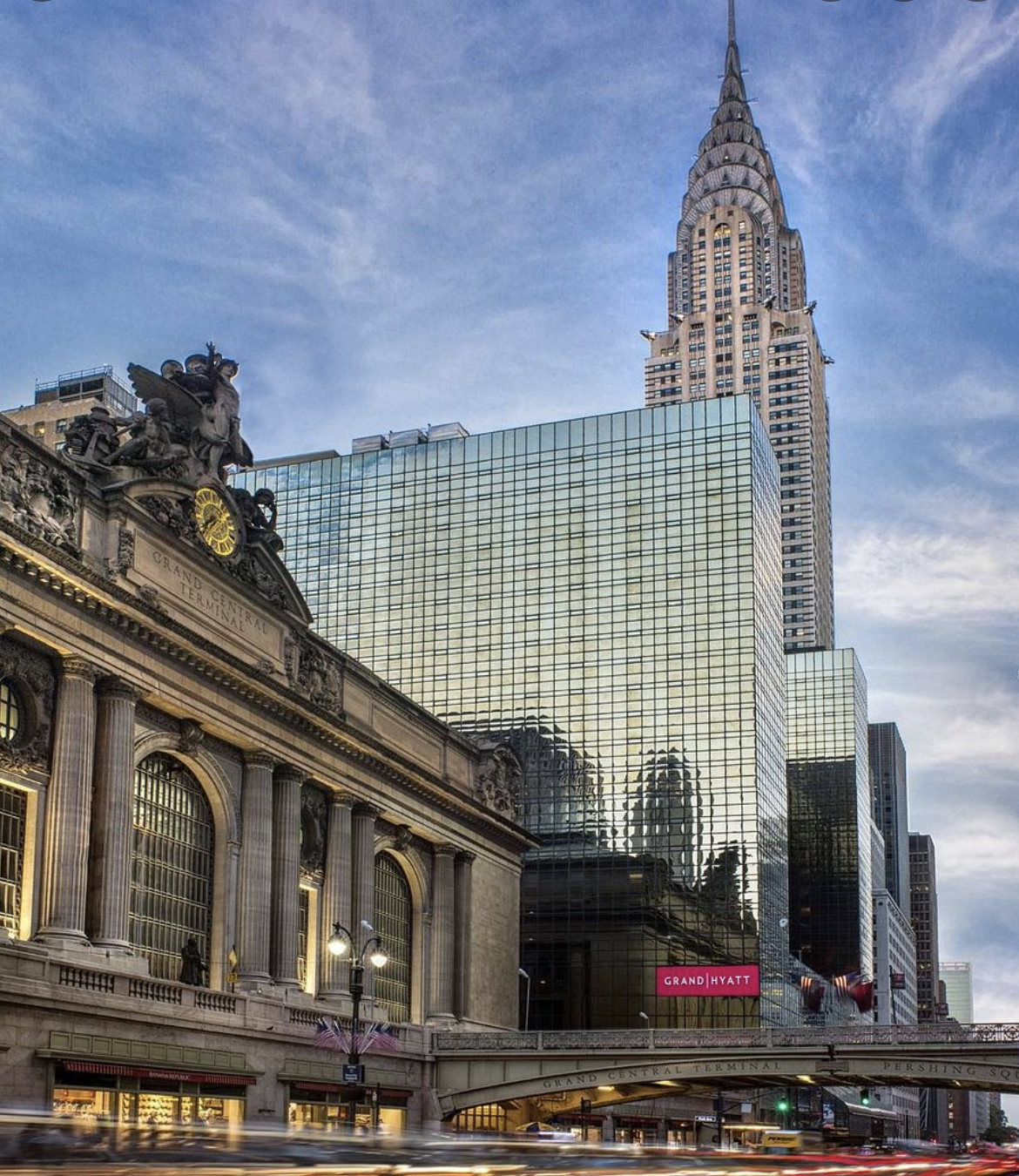 While having more hotels open in New York by November 1 gives event planners improved options for in-person meetings they might want to host in the city, there’s a caveat: The new legislation from the city council requires hotels to bring back only 25 percent of their workforce. So, the news of the 1,900-room New York Hilton (photo below) in Midtown Manhattan reopening in early October does not mean that there will be a full roster of conference-support and other service personnel on hand. In fact, the Hotel Trades Council says that the Hilton plans to bring back 325, or about 30 percent, of its 1,100 employees. And on the east side of Manhattan, the 1,300-room Grand Hyatt New York (photo here) is also reopening in mid-October but bringing back only about 200 of its 700 workers to start, according to HTC. 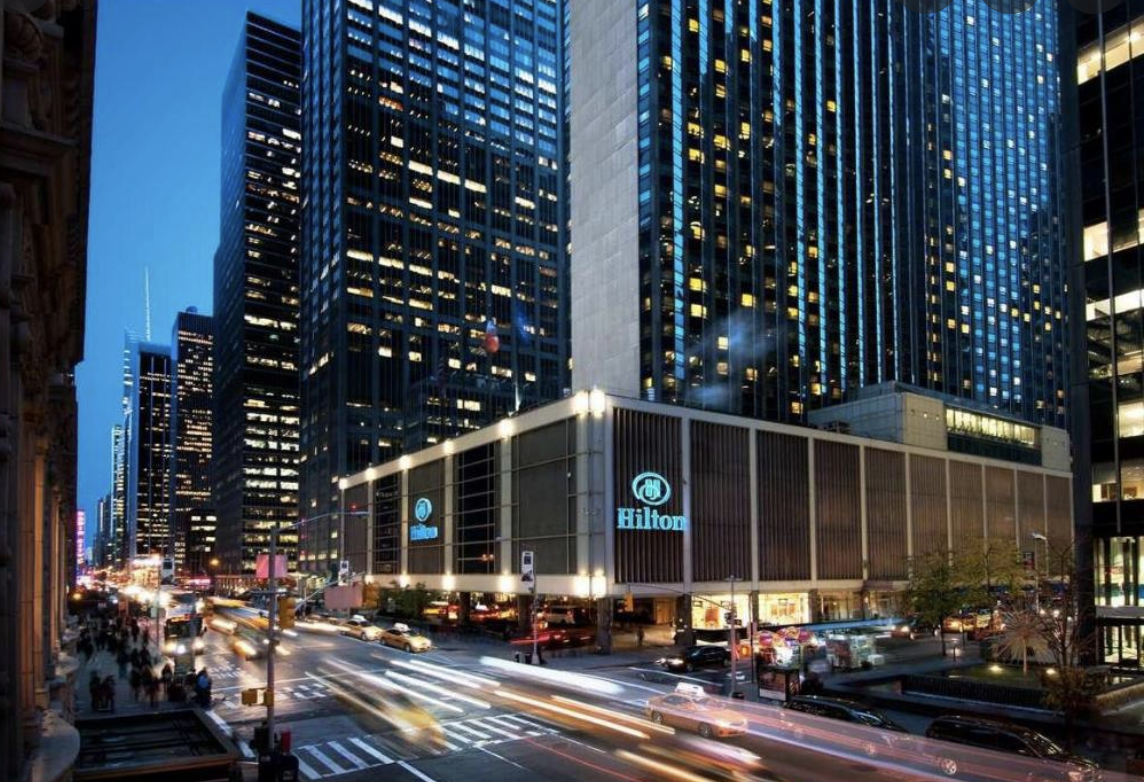