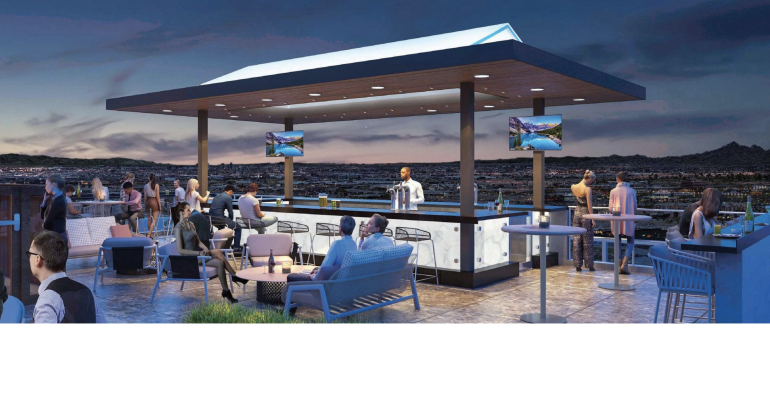 The Greater Phoenix area will soon have 290 new guest rooms along with meeting space for groups of up to 500 people.

A Westin hotel will debut in Tempe, Ariz., later this summer, the largest new hotel to open in the city in more than four years. The 290-room property is in the downtown district, steps from the sprawling campus of Arizona State University with more than 74,000 students, and across the street from the ASU Blockchain Research Lab. 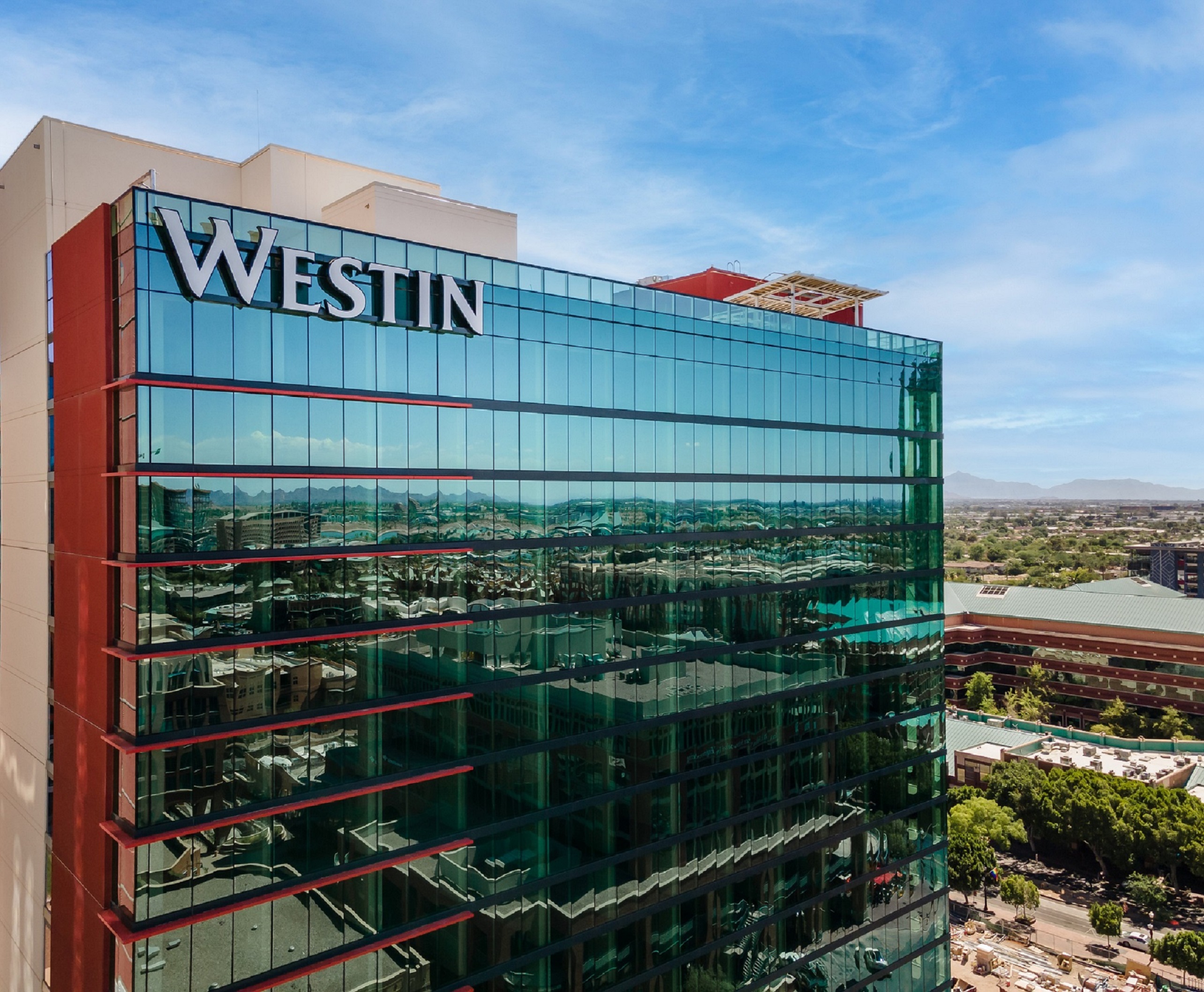 The largest meeting spaces on site are the 4,960-square-foot Opal Ballroom, which can be divided, and the 1,896-square-foot Topaz Ballroom. They’re joined within the second-floor event area by four small breakout rooms, a dedicated boardroom, and a 2,047-square-foot terrace.

On the rooftop, receptions can be planned around the bar and pool, or take over one of the enclosed spaces: The Skysill Lounge for groups of up to 120 and the Binocular Club for up to 70 people.