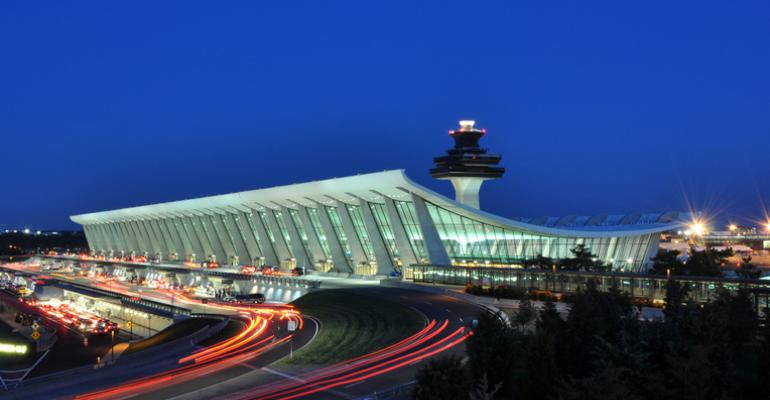 The Silver Line extension of Washington, D.C.’s Metrorail service is the first mass-transit offering connecting the city to the suburban airport.

In a time of high prices for every element of business events, the mid-November opening of the Silver Line extension of the D.C. Metrorail system all the way to Dulles International Airport in Virginia is likely to pique the interest of many meeting and convention planners.

“The new extension is a game-changer, especially for the international community, which expects to use public transit while traveling,” said Elliott L. Ferguson, II, president and CEO of Destination DC. And on a wider scale, “easier access to Dulles International Airport is a win for all travelers and the environment.”

The $3 billion, 11.5-mile Metrorail Silver Line extension adds six stations, including ones in the Virginia towns of Mclean, Tysons Corner, Herndon, and Loudon, on the way to Dulles. The airport has domestic and international flights from 130 non-stop destinations via 34 airlines.

The train ride from Dulles to Metro Center in downtown Washington, D.C., takes about 55 minutes. The Silver Line operates every day between 5 a.m. and 11:15 p.m. The fare between Metro Center and Dulles: $2 to $6, depending on time of day.