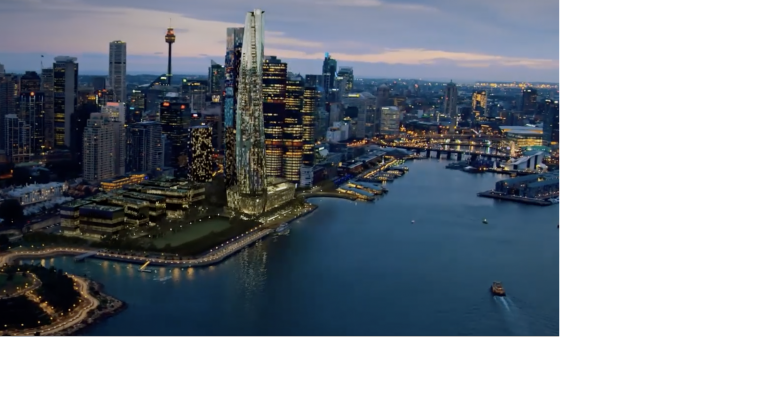 As companies look to restart their incentive-travel programs for late 2021 and into 2022, a new hotel in Australia’s capital city has come online with an eye on that specific market.

Crown Sydney is the largest waterfront development in the city since facilities built for the 2000 Summer Olympics, rising 900 feet above the Barangaroo district with views of Sydney Harbour Bridge (which visitors can climb to its peak) and Sydney Opera House less than one mile away.

Featuring 349 guest rooms on floors six through 32 plus 82 luxury residences on the floors above, Crown Sydney seeks to be a culinary centerpiece for the city. Besides the world’s newest Nobu restaurant, the property also features A’mare, a classic Italian venue; Silks, an upscale Cantonese restaurant with a strong emphasis on the Yum Cha tradition, a favorite of many Sydney residents; Epicurean, offering cuisines from around the world in nine “open kitchen” settings; Woodcut, serving Australian cuisine cooked with wood, charcoal, and steam; and nine other F&B outlets ranging from informal to fine dining. There’s also a waterfront lobby bar called The Waiting Room. 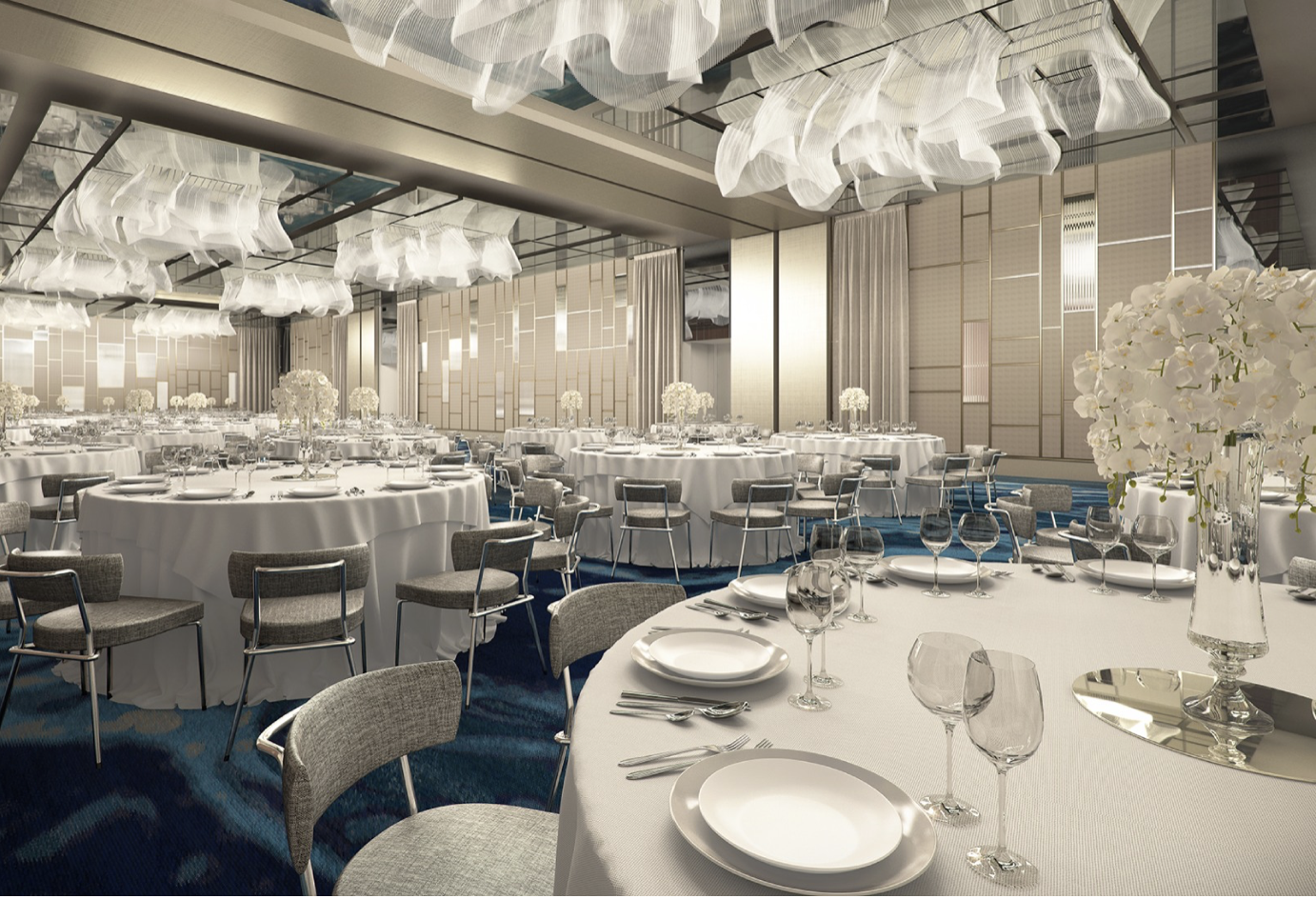 For meeting and incentive groups, event spaces include the 4,000-square-foot Pearl Ballroom that’s divisible by two; a glass-walled Opal Suite that accommodates 80 people, and an outdoor covered pavilion that looks across to Darling Harbour, an entertainment district featuring a floating movie theater. 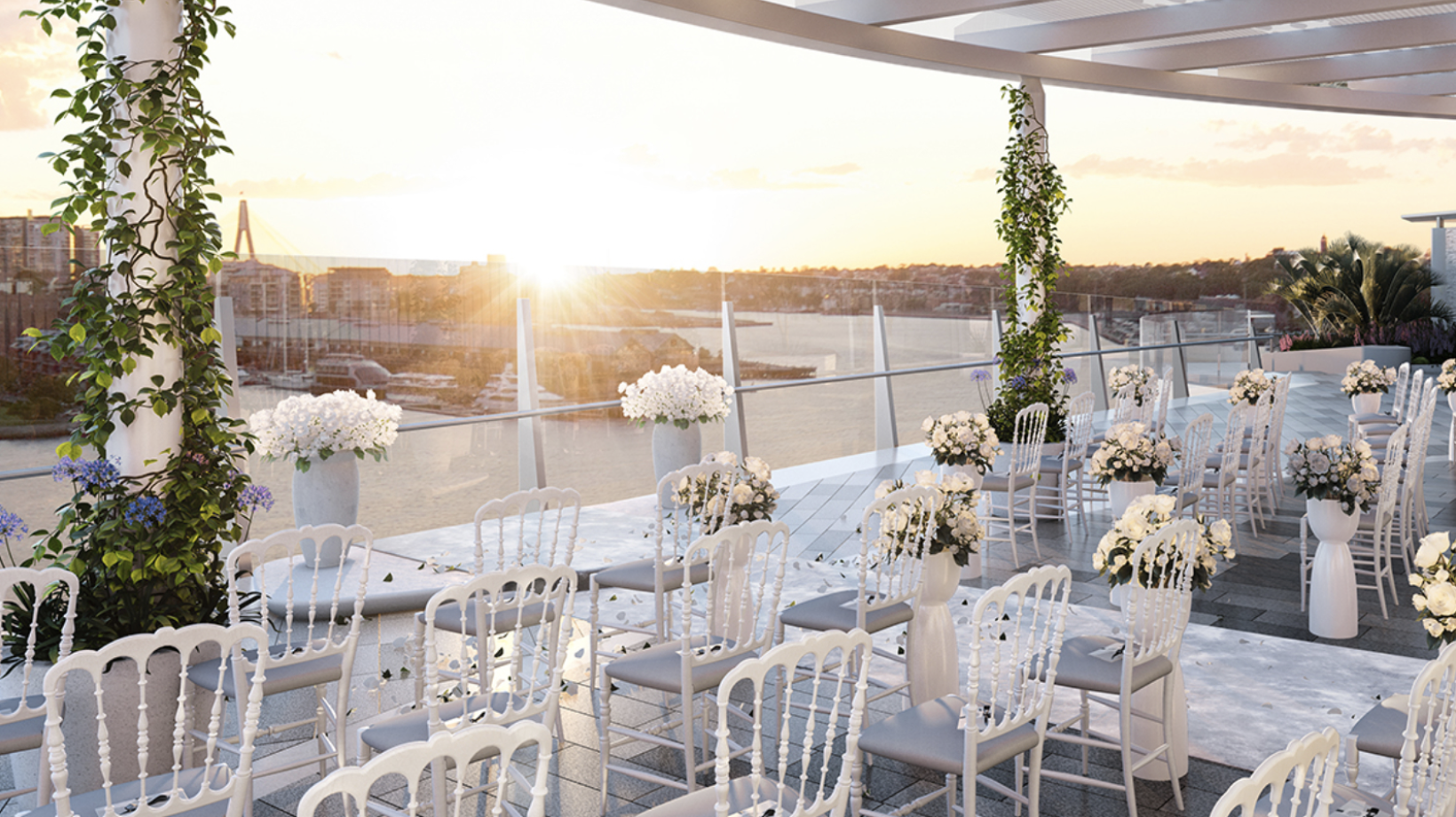 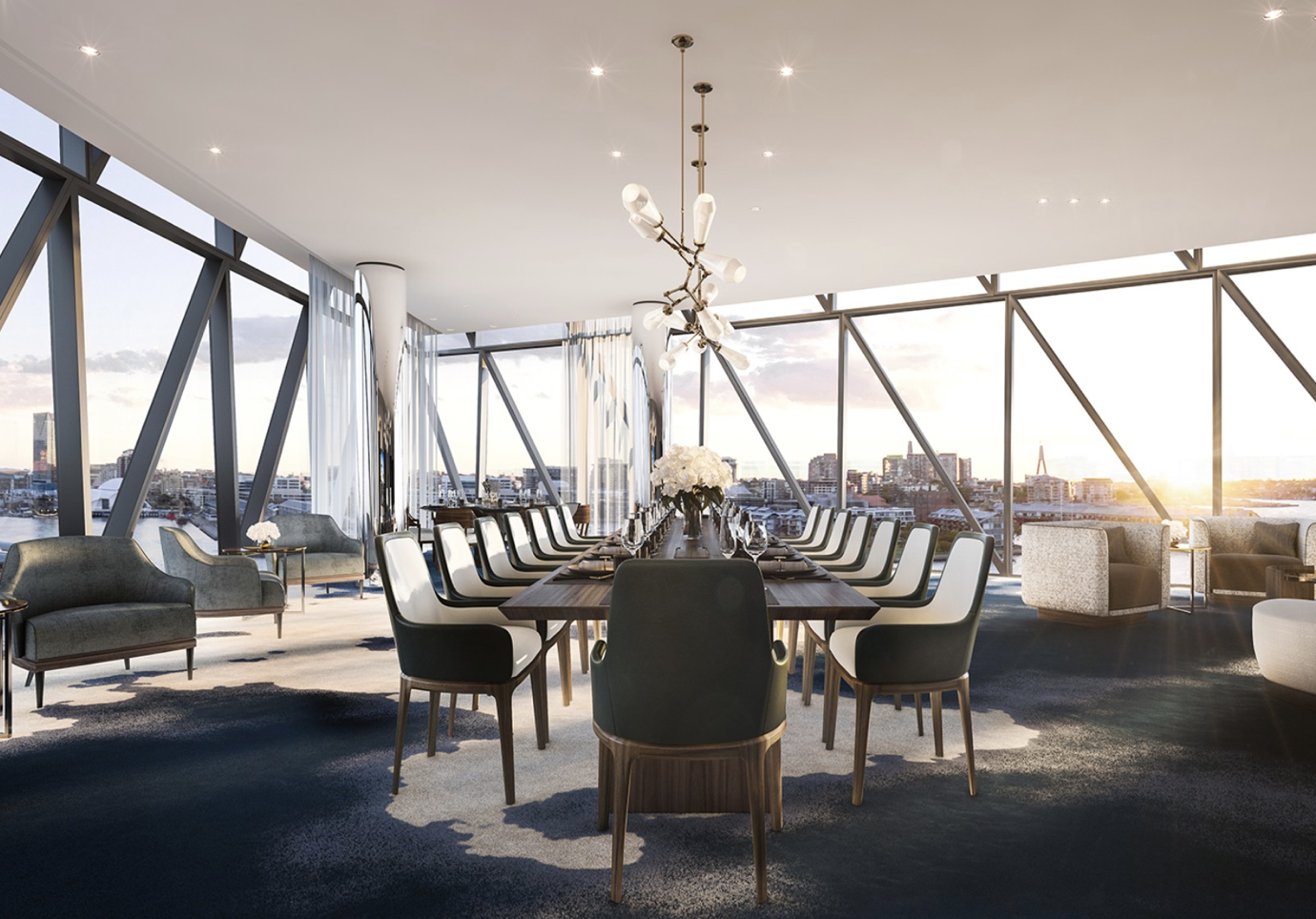