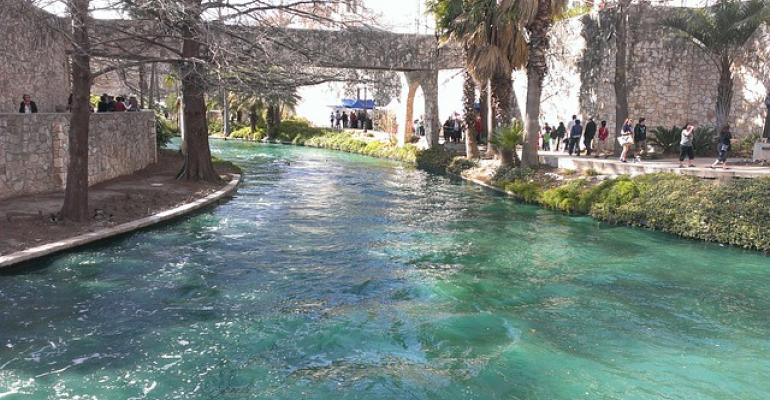 Dream Hotels expects to bring its growing brand to Texas by 2023.

Dream Hotels, which opened a property in Nashville last year, is working on bringing its name to another convention destination. The company has announced a 2023 opening for Dream San Antonio on the city’s River Walk, a popular park and waterway connecting the city’s convention center with many hotels, bars, and restaurants. 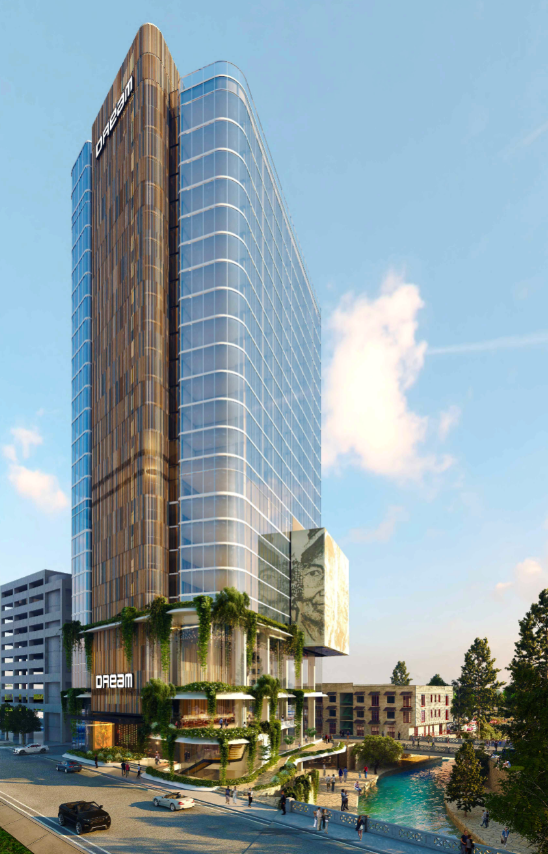 The property will have 217 guest rooms and suites; a rooftop pool deck, bar, and lounge; two restaurants on the street level; and 10,000 square feet of flexible meeting overlooking the San Antonio River.