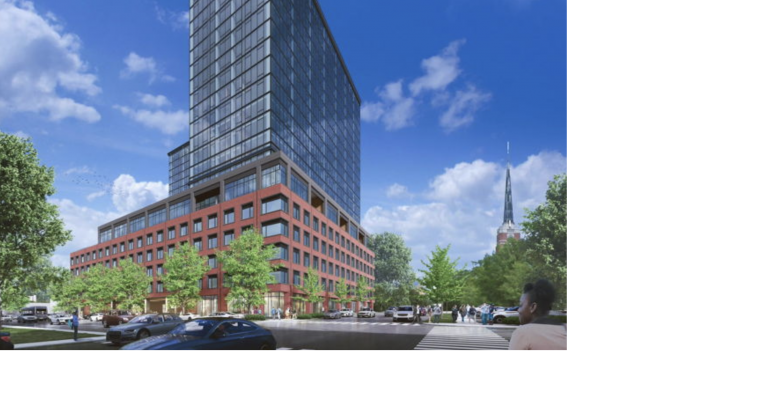 A mixed-use development half a mile from the city’s convention center will include a 179-room Kimpton property.

Kimpton Hotels & Restaurants has announced it will open a hotel in downtown Raleigh, N.C., as part of a 20-story mixed-use development. Located two blocks west of the North Carolina Capitol building, on the site of the current Holiday Inn Raleigh Downtown, the new-build hotel is expected to open in 2025.

The 179-room property will span the first six floors of the building and include 20 suites plus 6,500 square feet of meeting and event space.

Amenities planned for the new Kimpton include a 24-hour fitness center; three restaurants and lounges, including a rooftop bar; and complimentary bicycles. The developers, Tidal Real Estate Partners, are building high-end residences in the upper stories of the building.

Located half a mile from the Raleigh Convention Center and about 14 miles from Raleigh International Airport, the new hotel will be the brand's fourth in North Carolina, joining Kimptons in Asheville, Winston-Salem, and Charlotte.