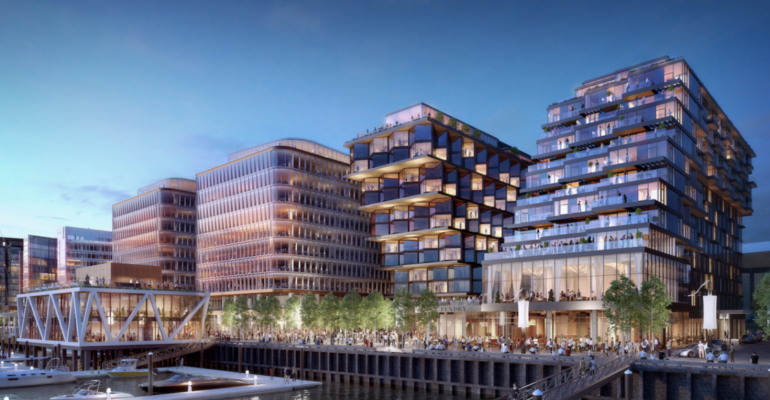 The Pendry is the second building from the right.
Destination & Venue News

The seventh hotel to open under the six-year-old brand, it will offer more than 7,000 square feet of meeting space overlooking the Potomac River.

Come November 1, the Pendry Washington D.C. will open with 131 guest rooms and 38 suites in the Wharf District in southwest Washington, D.C., less than two miles from Capitol Hill and the Smithsonian Museum complex. 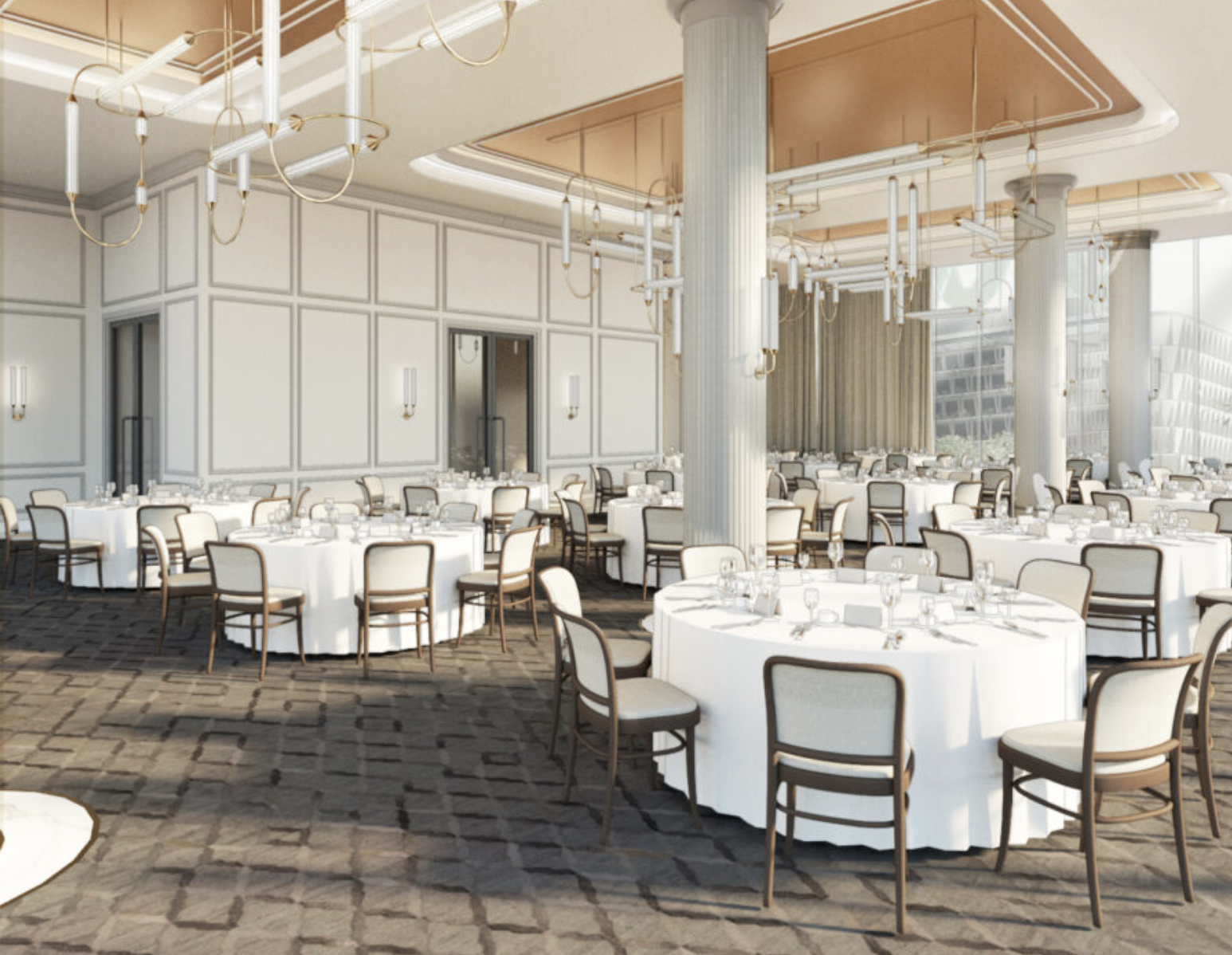 The hotel will feature light, contemporary interiors mixed with traditional elements such as wide-plank wooden flooring, metal detailing, and plush textiles. It will have three food-and-beverage concepts, a 2,000-square-foot terrace and pool deck alongside an indoor/outdoor restaurant, a rooftop lounge and bar, Spa Pendry, and a fitness center.

A small luxury brand from Montage International that debuted in 2016, Pendry was co-founded by Michael Fuerstman along with his father, Montage International CEO Alan Fuerstman. The brand was derived from “the idea of innovating and elevating what luxury means for the next wave of high-end consumer: incredible service but in a different setting” than traditional high-end properties, according to Michael Fuerstman. 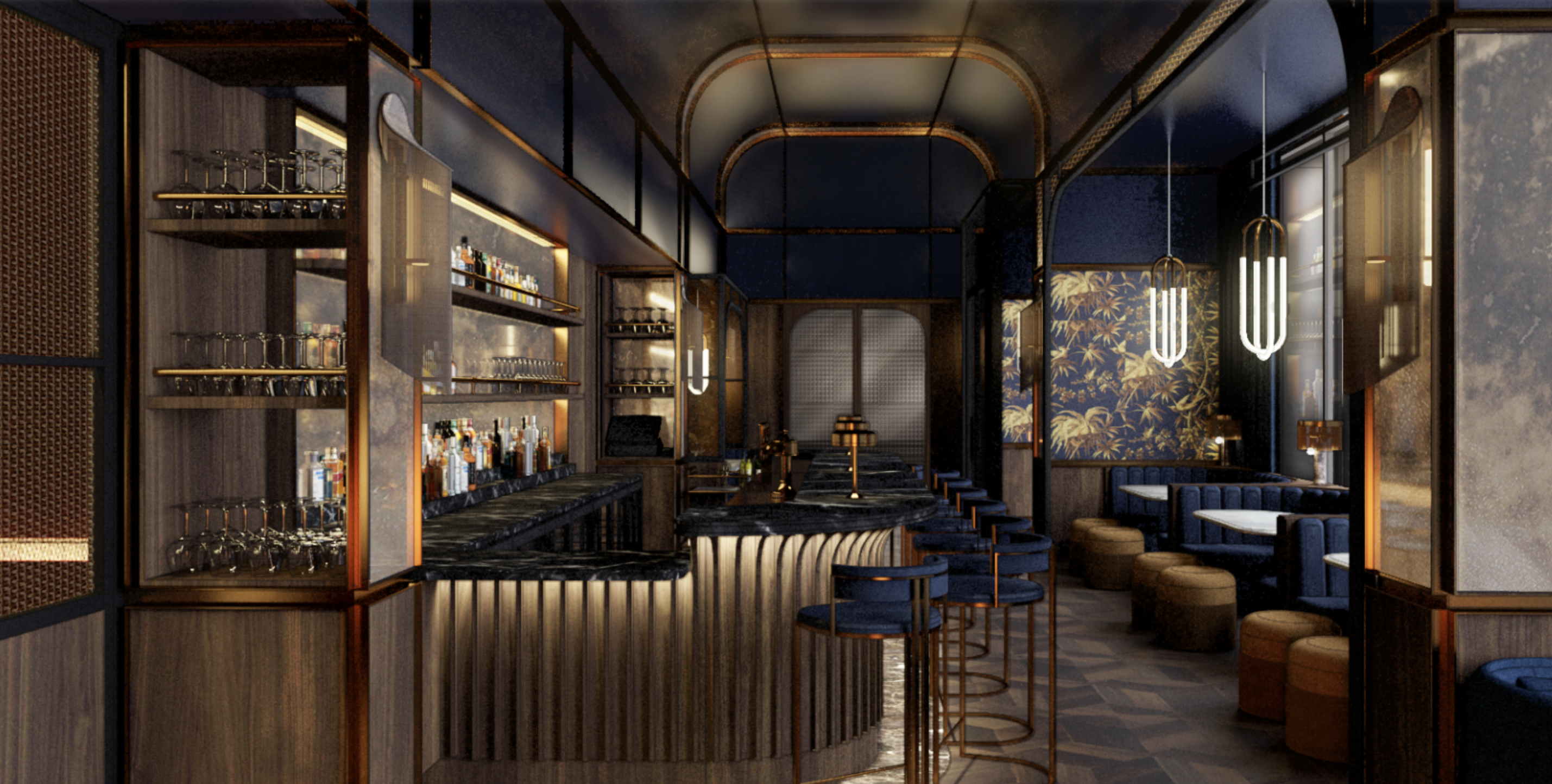