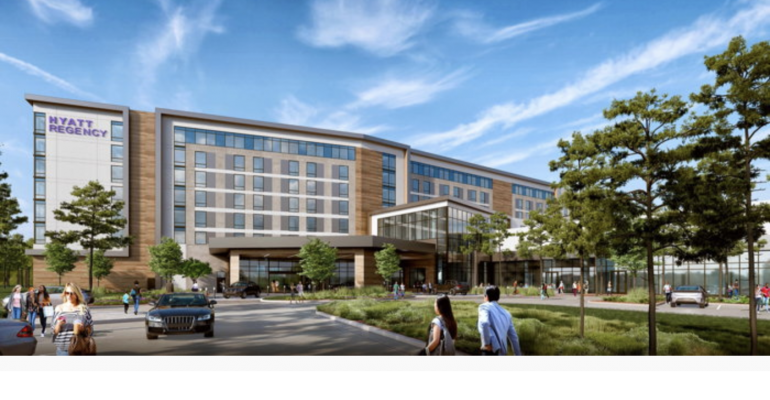 Conroe will be home to a sizable conference facility and 250-room hotel by early 2023.

On September 1, the city government of Conroe, Texas, announced that the Hyatt Regency Hotel and Convention Center will break ground this month. The property is a central element of a master-planned community called Grand Central Park, located 35 miles north of downtown Houston.

The hotel will have 250 guest rooms and include a full-service restaurant, grab-and-go-market, lobby bar, outdoor pool with deck, and fitness center. The meeting facility will have 41,000 total square feet of space, with a 15,000-square-foot grand ballroom, 8,000-square-foot junior ballroom, and 8,000 square feet of breakout space. The estimated cost to build the property: $98 million.

In a press release, Conroe City CFO Steve Williams noted that the city-owned facility’s debt service and operational costs are expected to be paid through revenues and taxes generated from the hotel and convention center. “There’s no burden on the local taxpayer,” he said. “I couldn’t be more pleased with the timing of the sale of the bonds utilized for this project. We were able to issue debt at historically low interest rates, which will save us millions of dollars of interest in the long term.”

It’s a 40-minute drive from George Bush Intercontinental Airport to the site of the coming Hyatt Regency. 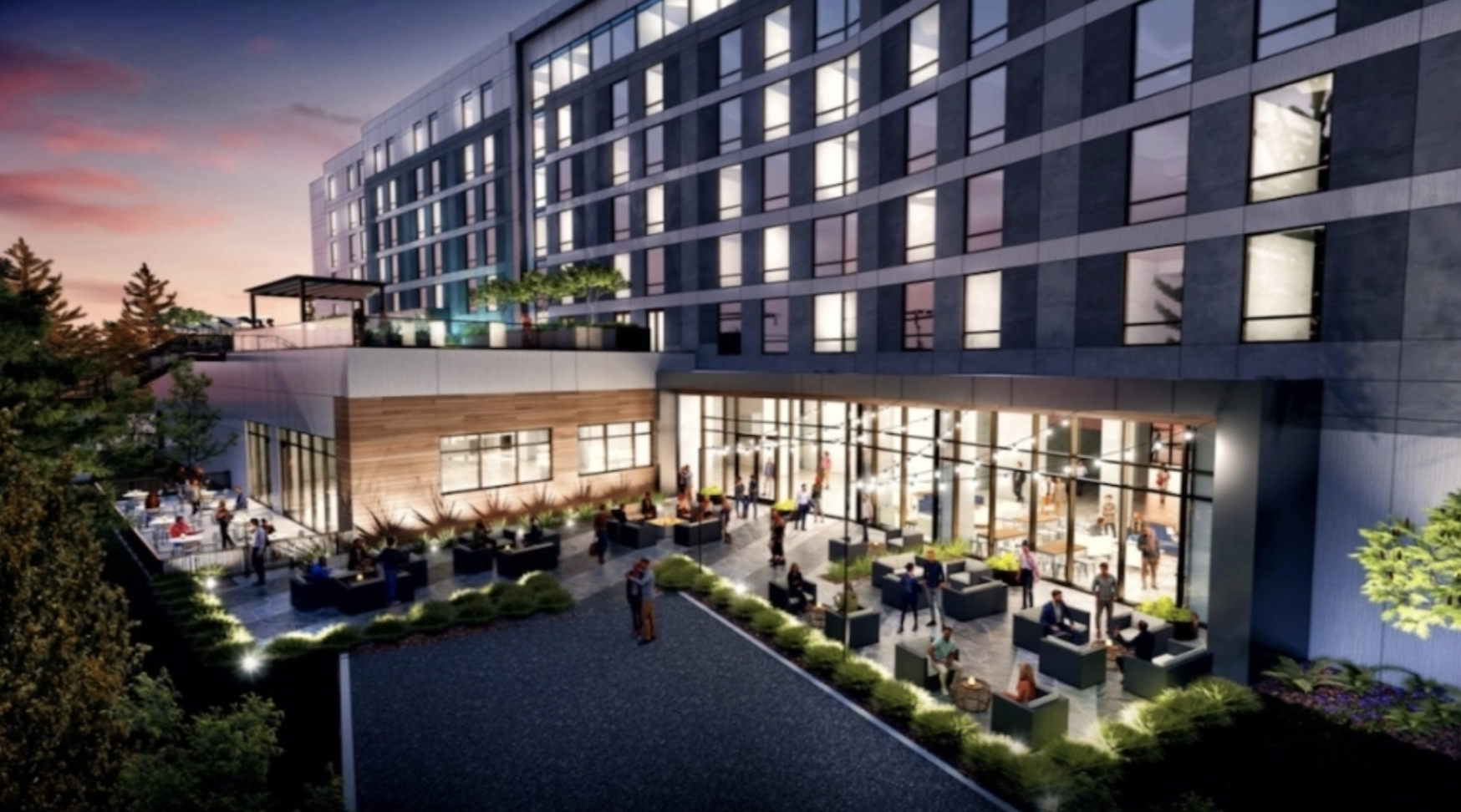