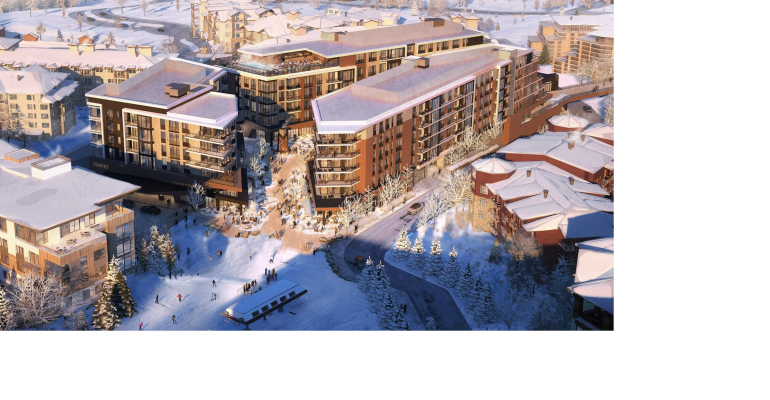 A mountainside hotel with notable meeting space, Pendry Park City is being promoted as “the future social hub of the destination.”

Pendry Hotels & Resorts, a small but growing luxury brand from Montage International, plans to have the 152-room Pendry Park City open by the end of 2021. Located in Canyons Village—the largest ski-base area in Park City, which held the 2002 Winter Olympic Games—the new property offers a modernist take on a traditional alpine lodge that comes with 7,000 square feet of indoor meeting space. There is also ample outdoor event space between the hotel and the Pendry Residences that will face the ski slopes just beyond the property. 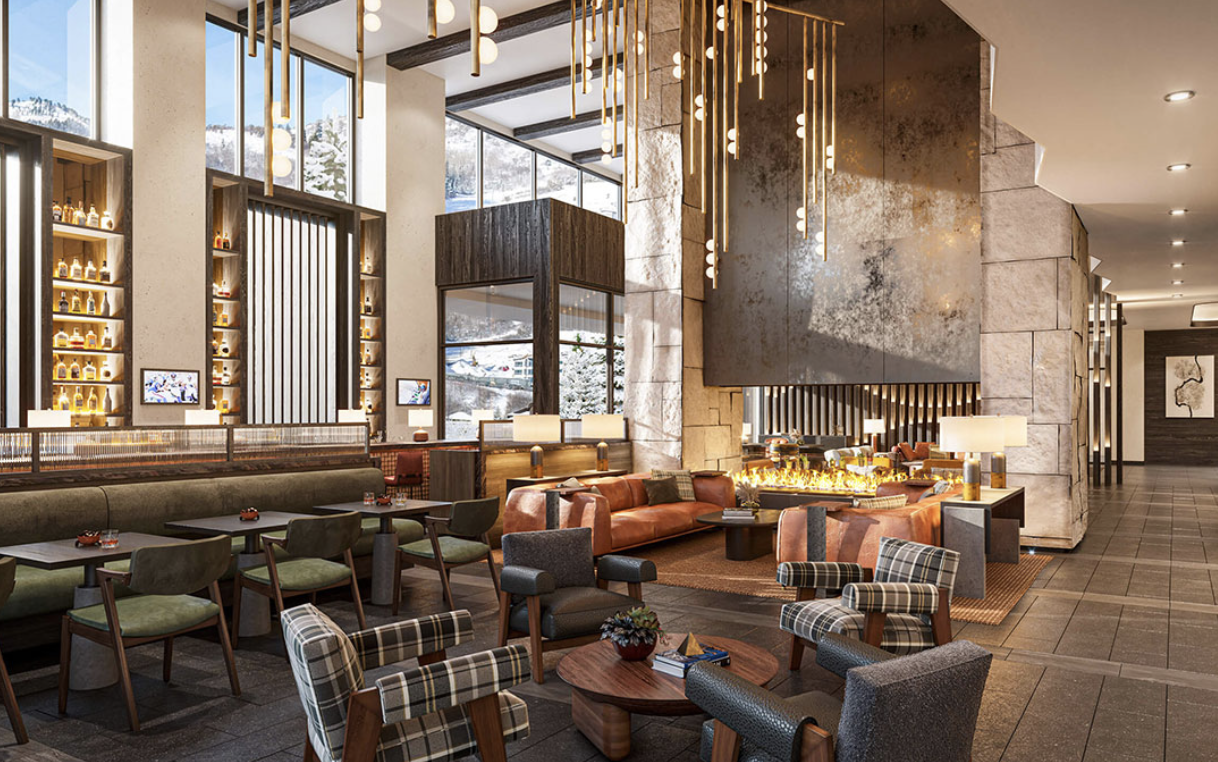 The Pendry Park City will have four restaurant and lounge concepts, the only rooftop pool and bar in the area, a fitness center, full-service spa, and ski lifts that access 7,300 acres of skiable terrain a short walk away. “At the cornerstone of upper Canyons Village, Pendry Park City will usher in a new era of hospitality as the future social hub of the destination,” says Jason Herthel, president and COO of Montage International. 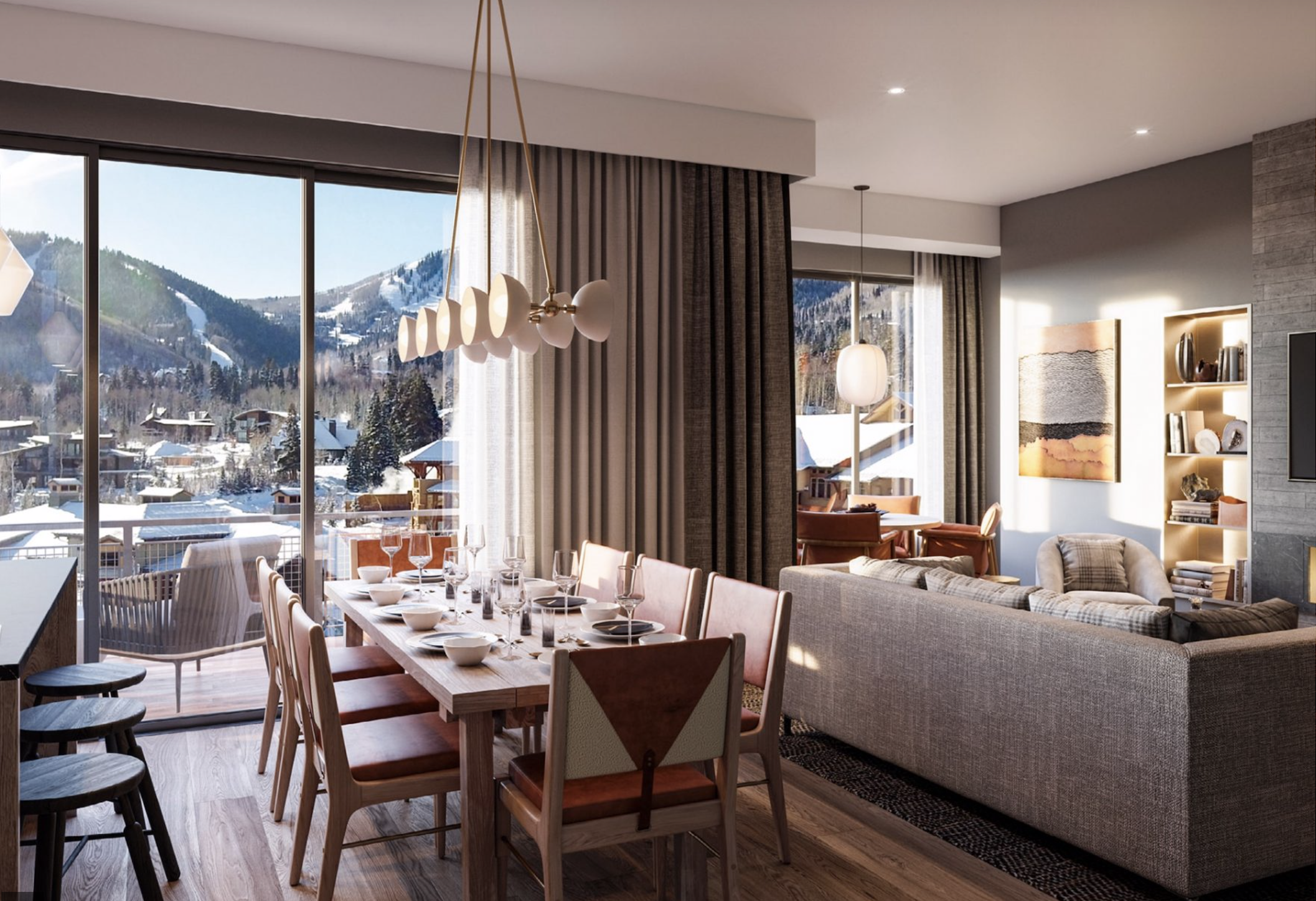 Pendry opened its first property in 2016 in San Diego’s Gaslamp Quarter, followed by one in Baltimore and then in West Hollywood, Calif., earlier this year. Chicago and New York City are expected see new Pendry hotels in addition to Park City by year’s end. And in 2022, Pendry plans to open properties in La Quinta, Calif., Somerset, N.J., and Washington, D.C. 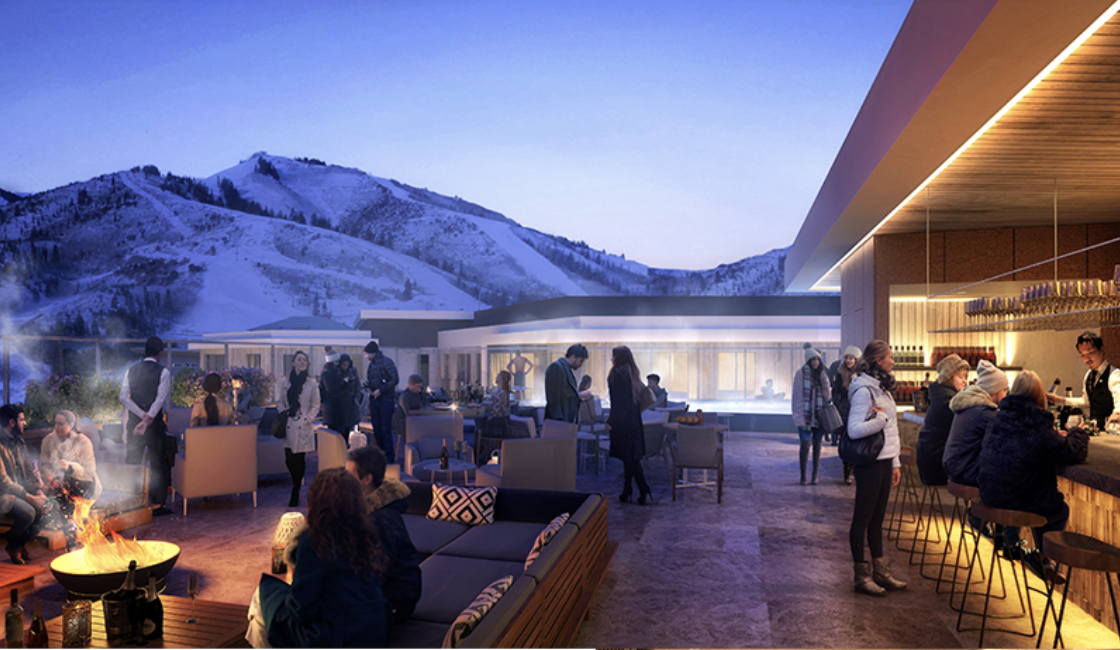