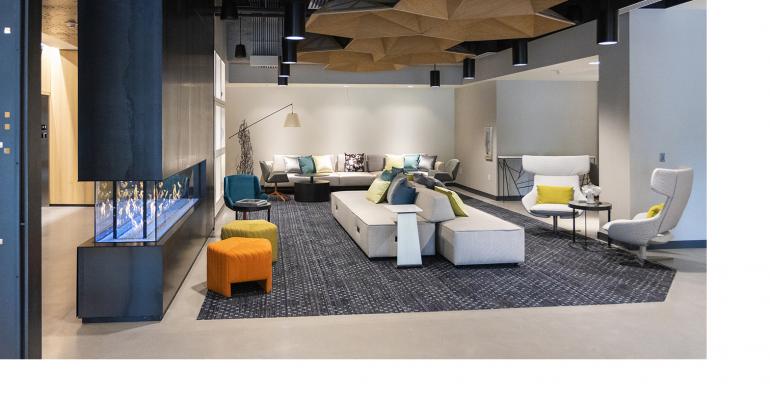 Seattle’s new Astra Hotel has opened, centrally located a half mile from the south end of Lake Union, a half mile west of the Space Needle, and about a mile north of the Seattle Convention Center.

With 5,000 square feet of meeting space and 265 guest rooms, the 16-story hotel can accommodate groups of up to 143 theater style in its 2,060-square-foot, naturally lit Luna Ballroom. A second 1,767-square-foot ballroom, Halo, can be configured as four small meeting rooms, while two boardrooms round out the group space. 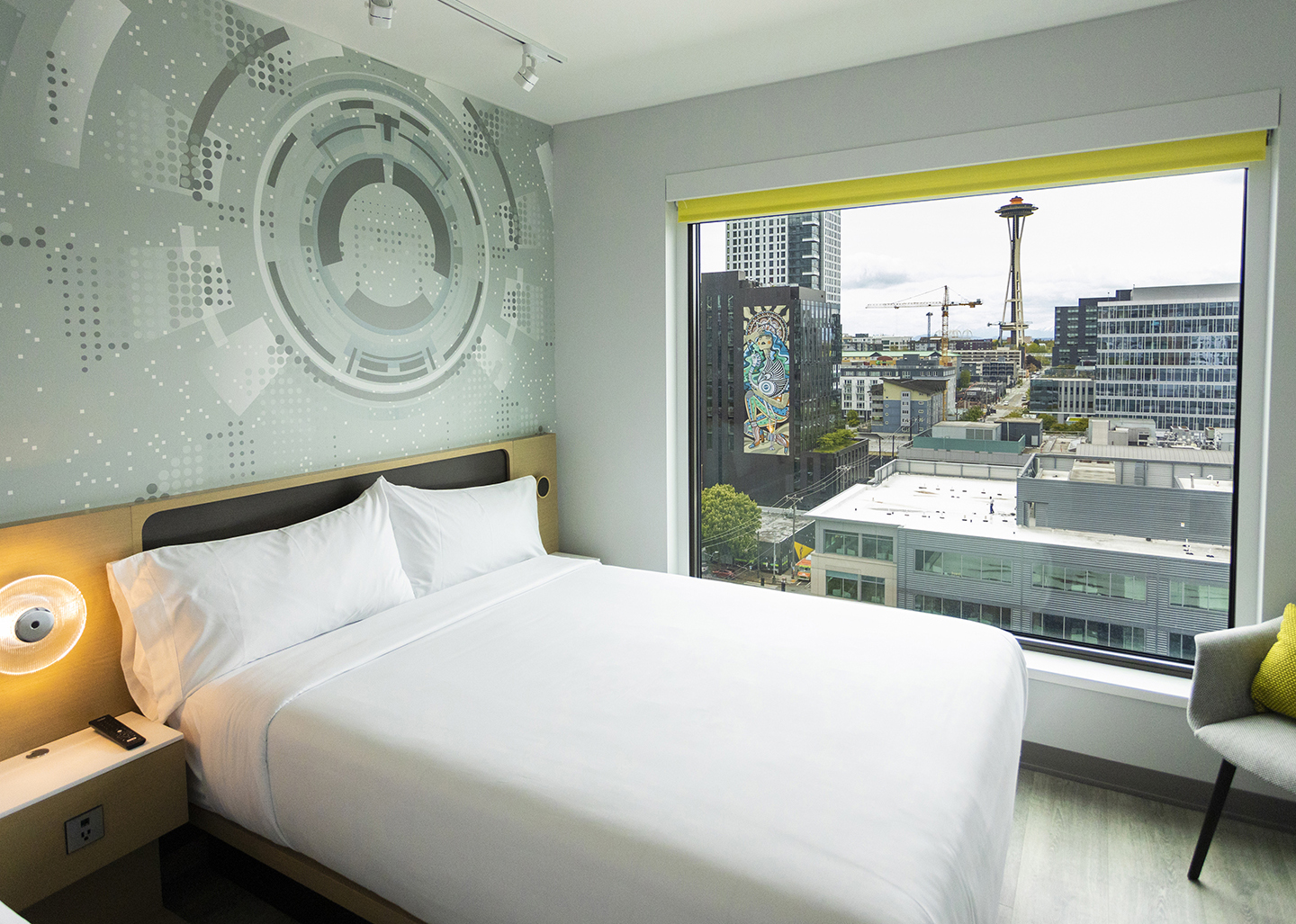 Amenities include the Otium Grill & Greens restaurant; a rooftop bar and lounge with views of the Seattle skyline (opening in August); and a fitness center with Peloton bikes, weights, and Life Fitness equipment. Caffe Ladro, a staple of Seattle celebrated coffee scene, has an outpost in the lobby.

Astra Hotel, which is independently owned and operated by San Francisco-based Stanford Hotels Corp., is part of Marriott’s Tribute portfolio.