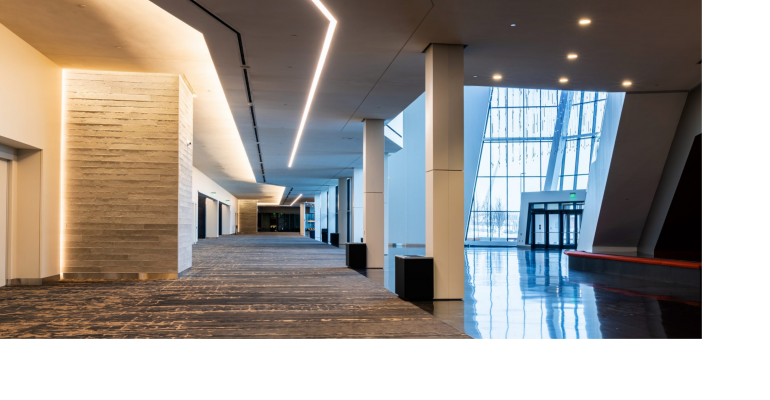 CannaCon Oklahoma City and the American Society of Meat Producers will be among the first groups putting the Oklahoma City Convention Center to the test this spring. The $288 million, 500,000-square-foot venue celebrated its ribbon cutting in mid-March less than three years after breaking ground.

Highlights of the meeting spaces include a 200,730-square-foot exhibit floor, divisible into four halls; a 29,874-square-foot ballroom; a 9,726-square-foot junior ballroom; and nearly 45,000 square feet of breakout space.

The main ballroom boasts a 5,000-square-foot prefunction space and terrace that overlooks the city’s new Scissortail Park. The northern half of the $132 million, 70-acre park, across the street from the center, opened in 2019, and the southern section is scheduled for completion in 2022. 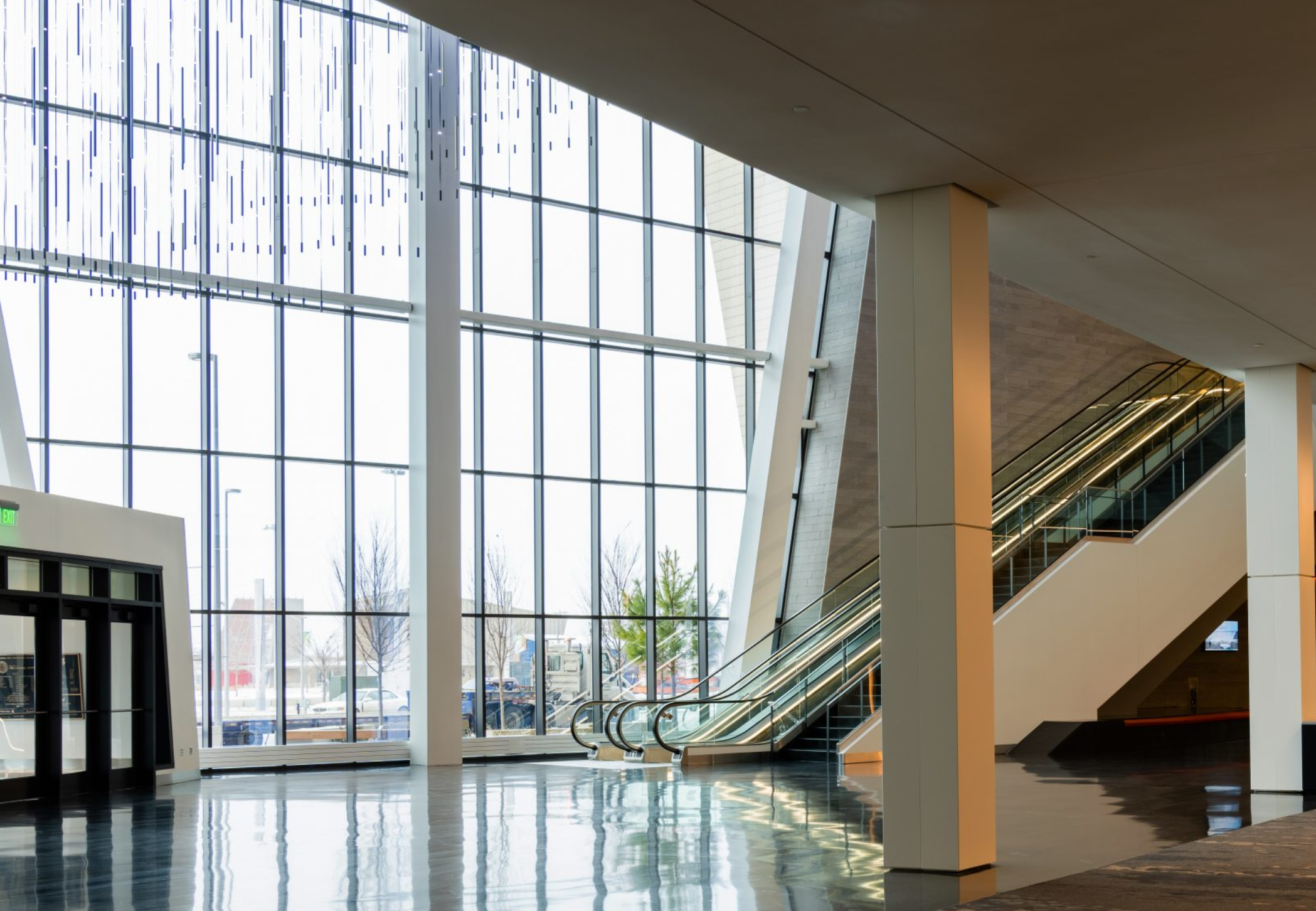 The Convention Center and Scissortail Park are both outcomes of Oklahoma City’s MAPS 3 capital-improvements program. MAPS 3 is also responsible for the OKC Streetcar, which opened in 2018 connecting the Midtown area with Center City, the Bricktown neighborhood, and Scissortail Park. MAPS 3 also funded the 280,000-square-foot Bennett Event Center, completed in 2017, as part of improvements to the Oklahoma State Fairgrounds.

Adding to the city’s overall convention package, the new 605-room Omni Oklahoma City Hotel (pictured below) opened in January between the convention center and the Chesapeake Energy Arena, home to the NBA’s Oklahoma City Thunder. Meeting space at the hotel ranges from the 20,500-square-foot Oklahoma Station Ballroom to the 2,442-square-foot event lawn to the 606-square-foot R 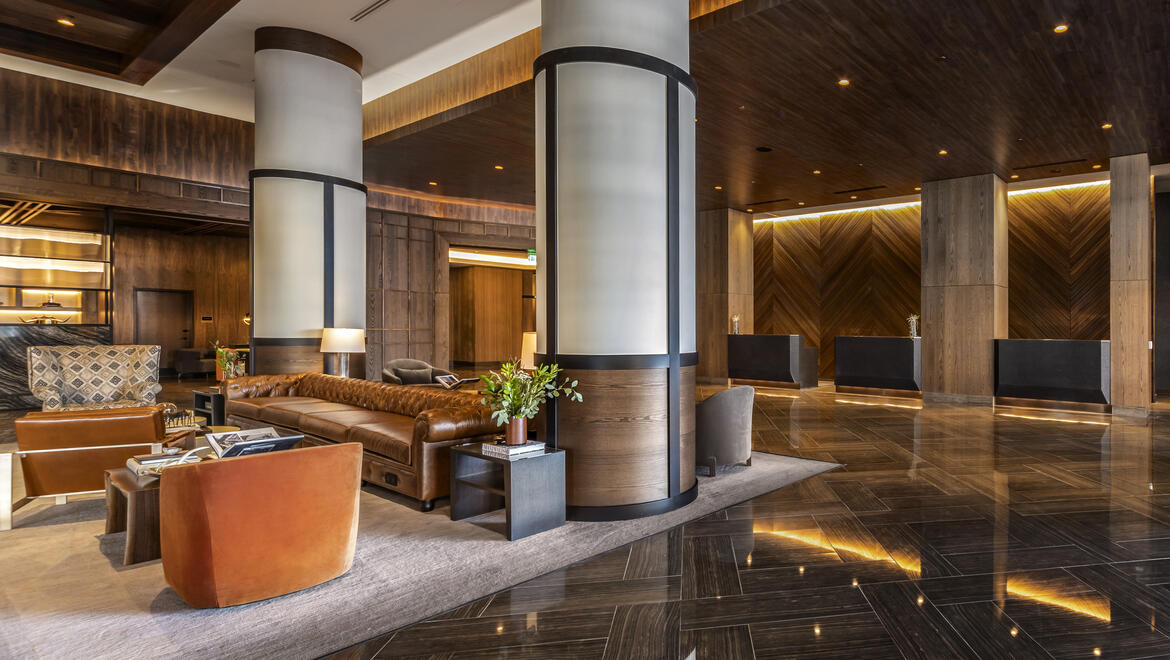 The center is managed by ASM Global, which has a portfolio of convention centers around the world, from the Kuala Lumpur Convention Center to Chicago’s McCormick Place to the Hawaii Convention Center.