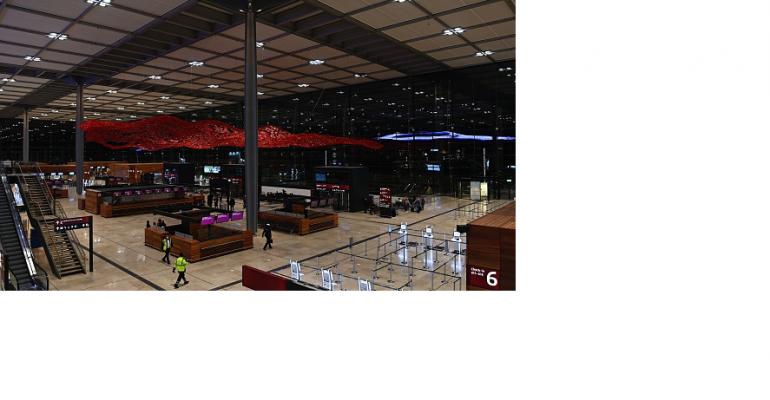 Eight years after its original opening date, the international airport in Germany’s capital will allow for more direct flights from the U.S. and other countries.

Able to handle up to 40 million passengers per year, the new Berlin Brandenburg Airport in Berlin, Germany, debuted on October 31. It replaces Tegel International Airport for direct international flights as well as Tempelhof and Schönefeld airports, which handled most domestic connections from Frankfurt, which is Germany’s largest international airport. 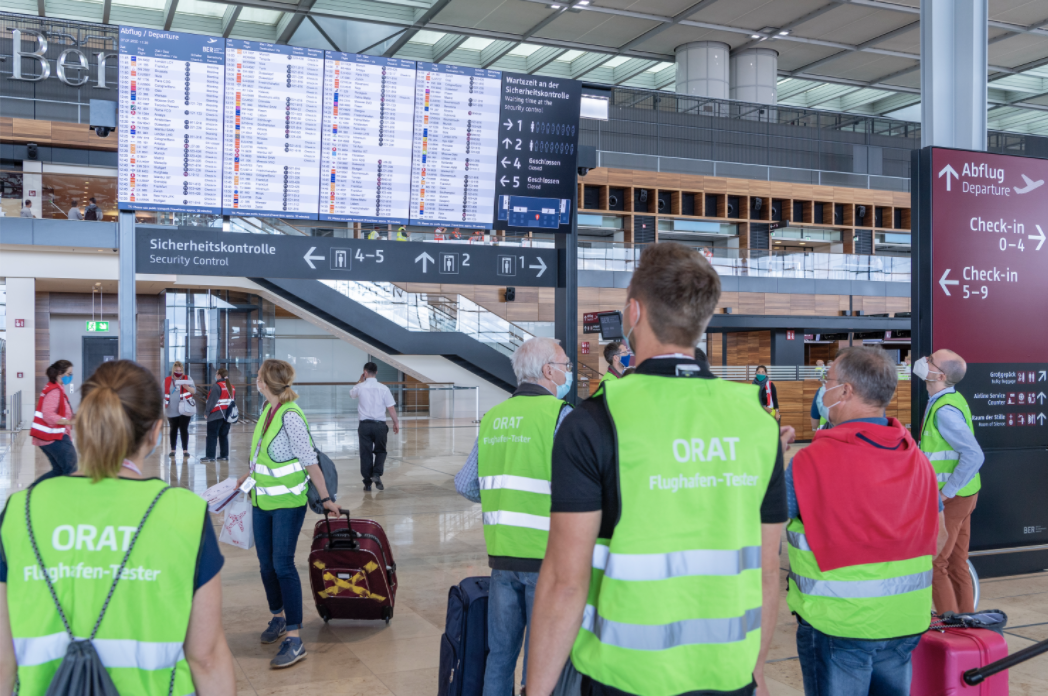 Engelbert Luetke Daldrup, the new airport’s CEO, told CNN.com in late October that "after very tough years of building and testing and trials, we are ready for takeoff…Everyone knows the capital of Germany needs a good infrastructure for international connectivity. We want more flights to the United States, to New York, to San Francisco, to Los Angeles, to Philadelphia, so many wonderful cities."

This article from CNN.com provides more detail on the features of Brandenburg International Airport—and its tortured path to opening.