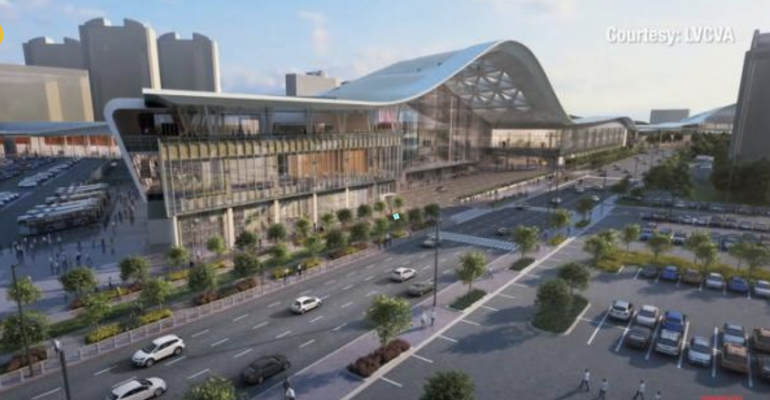 By 2026, the entire Las Vegas Convention Center will look like the West Hall (pictured here), which opened in 2021.
Destination & Venue News

After the opening of West Hall 14 months ago, the facility’s three other halls will need two-plus years of work to match up with the design and functionality of the new space.

When the 1.4 million-square-foot West Hall of the Las Vegas Convention Center opened in June 2021, two big questions followed: How soon will the rest of the facility be updated to match the new hall’s quality, and how much of the facility will need to be closed to make that happen?

In August, LVCC management answered those questions by rolling out the full plan for making the attendee and exhibitor experience consistent across all of the center’s venues. First, the price tag rose to $597 million from its original $435 million for upgrades to the 3.2 million square feet of exhibit, meeting, and other space across the North, Central, and South Halls.

However, for two of the largest shows that regularly use the center, renovation work will be stopped for a couple weeks to minimize disruptions. According to an article in the Las Vegas Business Journal, no construction is planned in mid-October in 2023, 2024, and 2025 for the Specialty Equipment Market Association automotive aftermarket show. Also, facility work will be suspended in January in 2024, 2025, and 2026 for the CES show. 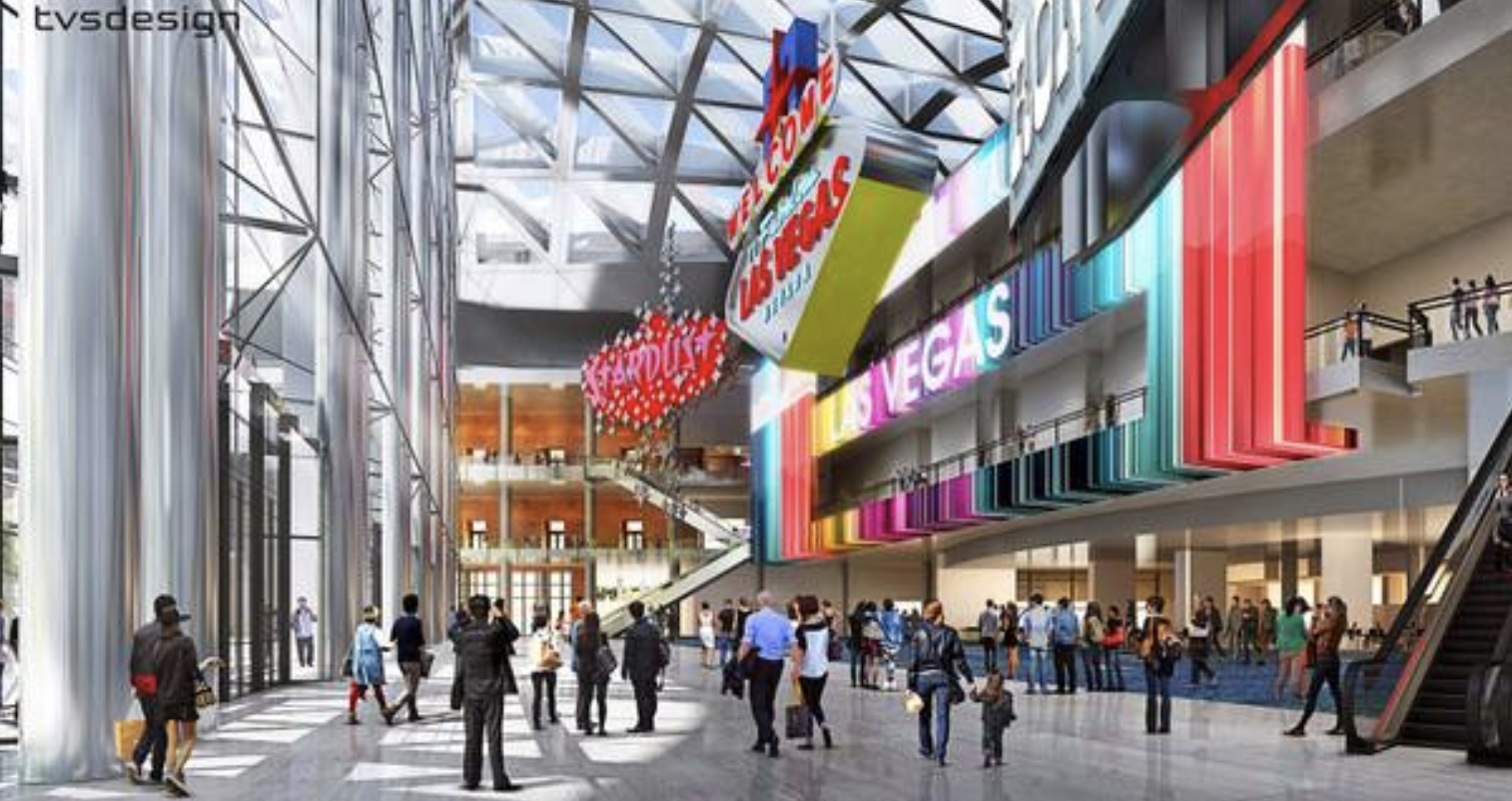 Aside from the refreshed exhibit halls and meeting space plus expanded concourses coming to the three halls (which will resemble the West Hall image at right), two other major features of the plan are a climate-controlled connector between the North and South Halls as well as continuation of the ribbon-style roof of the new West Hall, which will unify the center’s exterior design.

As for transportation to and from the center, three properties—Resorts World, Westgate, and Wynn—presently have underground tunnels that shuttle show participants via Tesla cars. But the Boring Company is designing an expanded network of tunnels under the entire Las Vegas resort corridor that will eventually connect 51 stations, including ones at Harry Reid International Airport and Allegiant Stadium, not long after the convention center finishes its latest project.