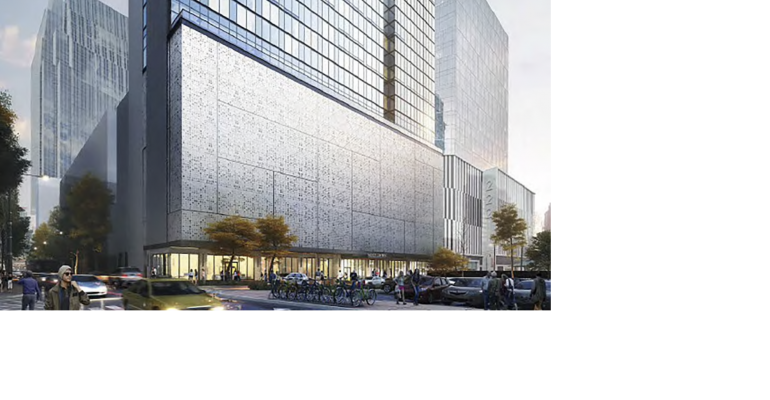 Nashville Gets a New Hotel for Mid-Sized Meetings

A 252-room Hyatt Centric debuts next month with all its event space offering wide downtown views.

On July 29, the Hyatt Centric Downtown Nashville opens its doors two blocks south of Broadway, which is home to the city’s famed entertainment district featuring restaurants, music venues, the Johnny Cash Museum, and honky-tonk-themed bars and lounges. Both the Music City Center, the city’s convention facility, and the Ryman Auditorium, site of the Grand Ole Opry, are less than a six-block walk from the hotel. 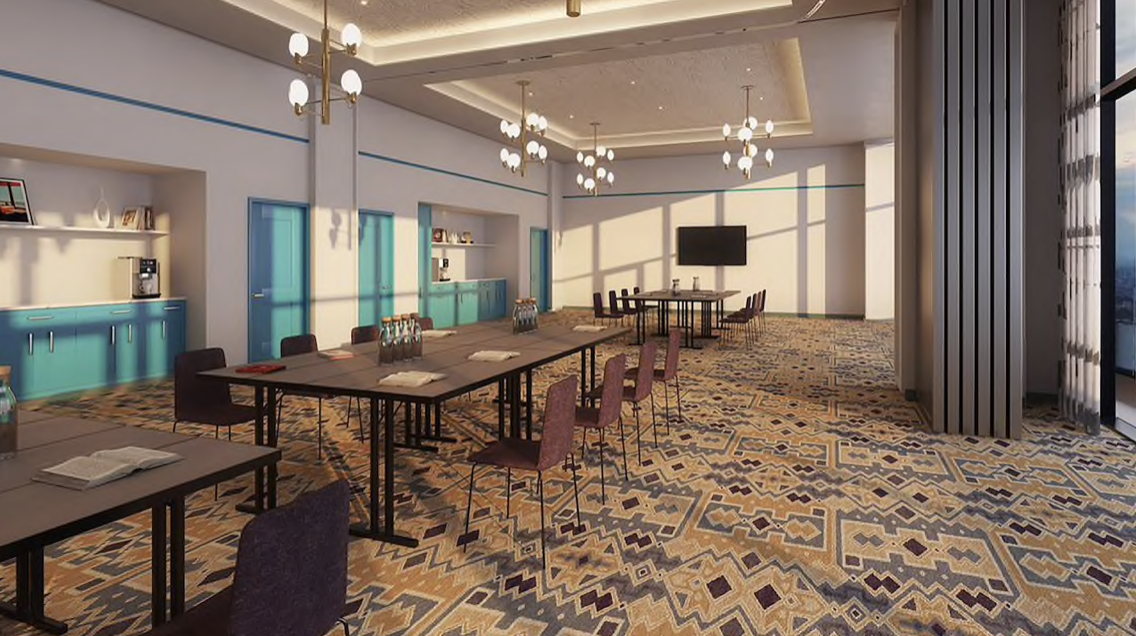 The 252-unit property has 11 suites; many of the guest rooms have sweeping views of the Cumberland River or of the downtown skyline. The hotel’s 7,600 square feet of meeting space is set entirely on the ninth floor, where the largest of the nine spaces is a 2,040-square-foot ballroom (shown here) that’s divisible by two and has an adjacent outdoor terrace.

There’s a rooftop pool and bar area that can host small receptions. On the ground floor, a restaurant named Ella’s serves breakfast, lunch, and dinner. It features New American cuisine with a southern emphasis plus creative vegetarian fare. 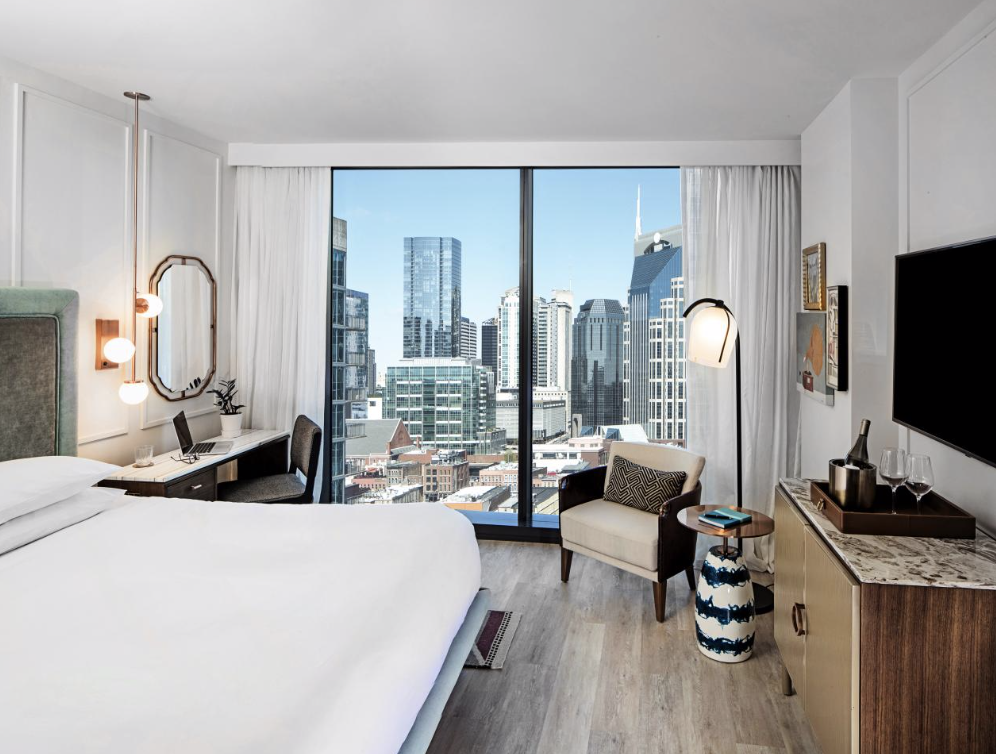