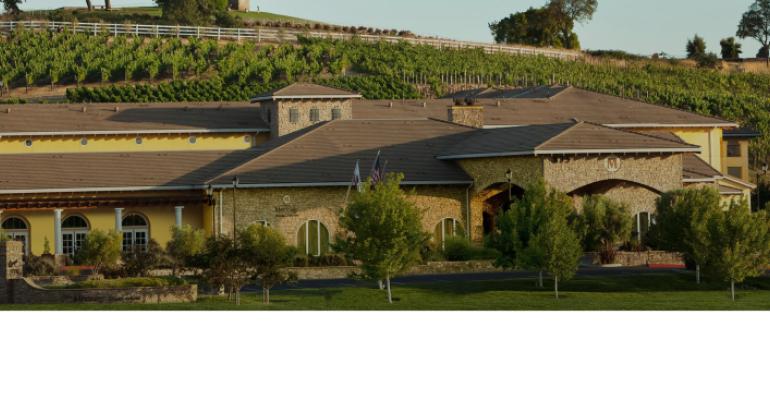 As part of a $25 million investment in the property, Meritage Resort and Spa will soon start renovating its ballrooms.

In May, The Meritage Resort and Spa announced a three-part $25 million investment. For groups, a key stage of the project is about to start.

The first change for the Napa Valley, Calif., property was the recent opening of Village Bistro, a “French-influenced pop-up dining experience with a wine-country twist.” The next, and more significant, development is a renovation of the property’s meeting space. The upgrade of the design and technological capabilities of the 8,370-square-foot Meritage Ballroom will begin in November (completion slated for mid-December), followed by the 7,358-square-foot Carneros Ballroom in mid-December (completion slated for mid-January 2023). Both ballrooms can be divided into 10 smaller spaces, and each has significant adjacent outdoor space. 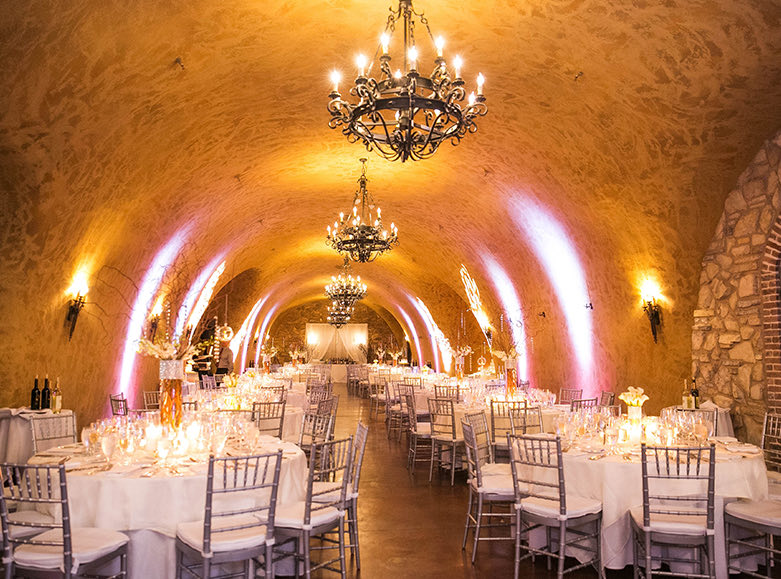 The final stage of the project is planned for 2023: a full renovation of the 322 guest rooms at the Meritage and the 145 rooms at the neighboring Vista Collina at The Meritage property.

Amenities at the resort include a nine-acre vineyard, underground cave which can host dinner events, two pools, a six-lane bowling alley, tasting rooms, an extensive spa, and a rooftop terrace.

The property, run by Pacific Hospitality Group, is 55 miles north of San Francisco International Airport, just over a one-hour drive.