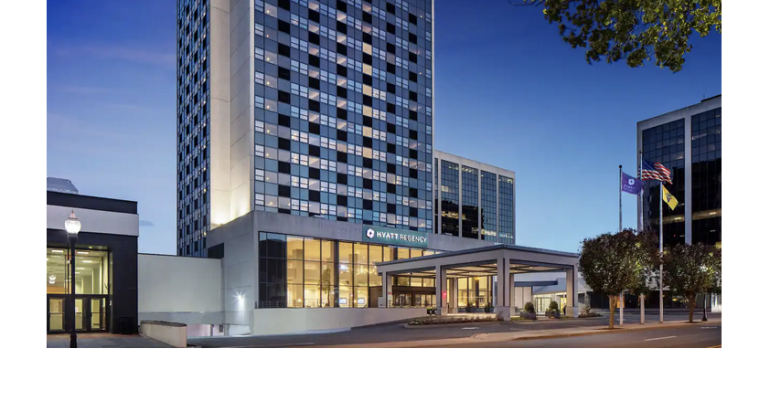 Hyatt Regency Morristown grows from 31,000 to nearly 34,000 square feet of event space with a new junior ballroom that gives a nod to George Washington and the Continental Army troops.

Set 39 miles west of Manhattan in the corporate-heavy corridor between New York City and Philadelphia, the 256-room Hyatt Regency Morristown recently expanded its meeting space by adding an indoor venue, the Encampment Patio, that gives a shout-out to local Revolutionary War history.

General George Washington’s winter encampment in late 1779 and early 1780 saw Morristown, N.J., become a village of wooden cabins for 10,000 troops to endure the harsh winter. Early in the stay there, Washington personally oversaw the court-marshal of the traitor Benedict Arnold. As the Morristown encampment ended, the tide of the war began to turn in the Americans’ favor. 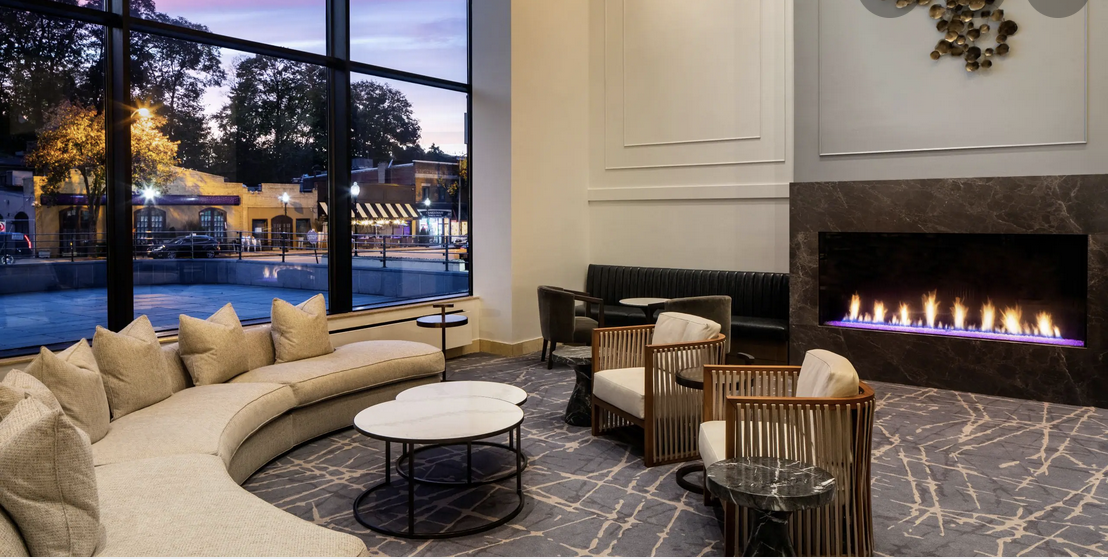 As a result, the Hyatt Regency predicated its multi-million-dollar property-wide renovation that debuted in spring 2022 on a “modern Colonial” theme for its furnishings and décor. In addition, large windows were installed throughout the lobby and other public spaces to maximize natural light. The Encampment Patio, the new 2,500-square-foot junior ballroom, is set next to the hotel’s reimagined lobby and two food & beverage outlets, making it convenient for receptions or for breakout sessions.

In addition to the Encampment Patio, the hotel offers 31,000 square feet of dedicated meeting and event space across 30 rooms. Also newly renovated are the Terrace Ballroom, which can be divided into three 1,500 square-foot sections and opens to an outdoor terrace, and View 15, a large boardroom near the top of the 17-story property.

For special events, the nearby Frelinghuysen Arboretum is a 127-acre preserve that’s anchored by a historical Colonial-revival mansion. Newark Liberty International Airport is 23 miles from the hotel, a 35-minute drive.