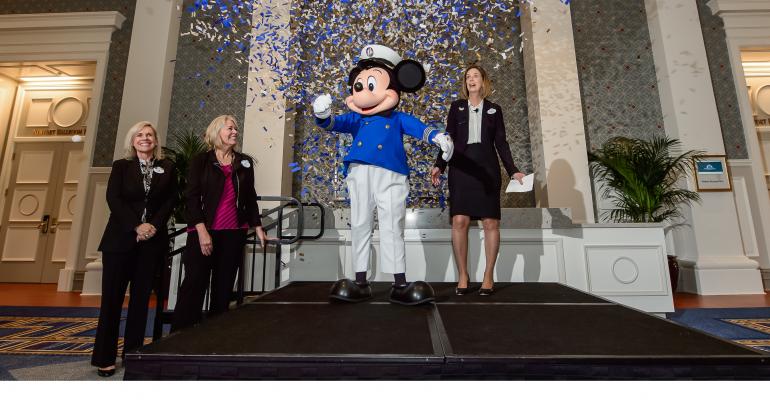 The expansion encompasses the 16,000-square-foot Newport Ballroom, which has 25-foot ceilings and is divisible into eight meeting rooms; three pre-function spaces; and two networking rotundas. Other major meeting spaces in the convention center include the 36,120-square-foot Grand Harbor Ballroom and the 8,236-square-foot Asbury Hall. Outdoor event venues include Shipwreck Beach, for up to 1,500, and the Yacht Club Marina, for waterside events for up to 600.

The New England nautical-themed resort, first opened in 1990, is a short walk or water taxi ride to Epcot or Disney’s Boardwalk area. It features 1,190 guest rooms, including 138 with concierge-level service and 23 suites, and nine dining and lounge venues.