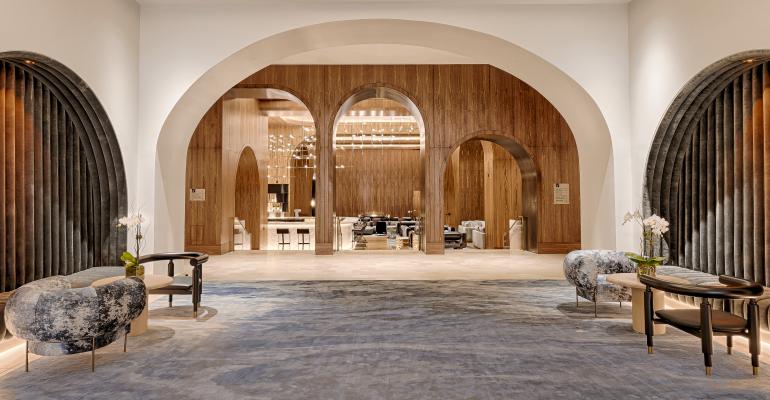 Opening this spring, the new Signia property will be the second in Hilton’s emerging convention brand.

The former Fairmont San Jose will become the second hotel in the Signia by Hilton convention hotel brand and begin welcoming guests in late April.

The prominent 805-room property, the largest in Silicon Valley, filed for bankruptcy and closed its doors in March 2021. Hilton is reviving the big two-tower hotel, located just a five-minute walk from the San Jose McEnery Convention Center, with a makeover of the main entrance foyer, guest registration areas, bar, and fitness center as well as a full renovation of all guest rooms that is expected to be completed by early 2023. 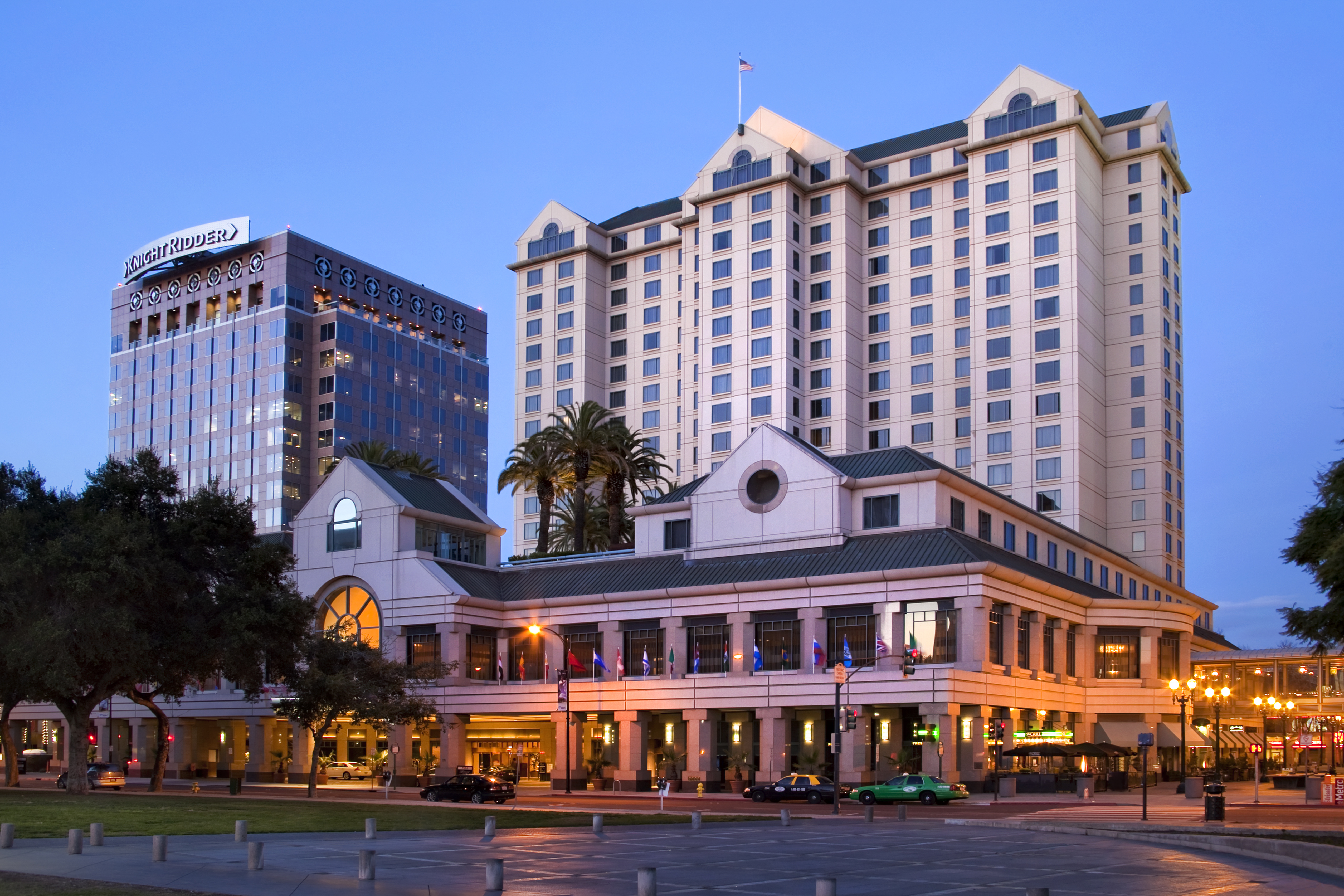 With more than 65,000 square feet of meeting and function space, the former Fairmont meets the blueprint Hilton laid out for Signia properties when it launched the brand in 2019: a minimum of 500 guest rooms and 75 square feet of flexible event space per key. The first Signia property opened last summer in Florida—Signia by Hilton Orlando Bonnet Creek—and the first new-build Signia broke ground near Atlanta’s Georgia World Congress Center in late May 2021 and is scheduled to open in late 2023.

Meeting space at the Signia by Hilton San Jose will include the 13,464-square-foot Imperial Ballroom, the 8,342-square-foot Regency Ballroom, and about 20 other meeting rooms of various sizes. Two restaurants, a lobby bar, outdoor pool, and fitness facilities round out the offerings.