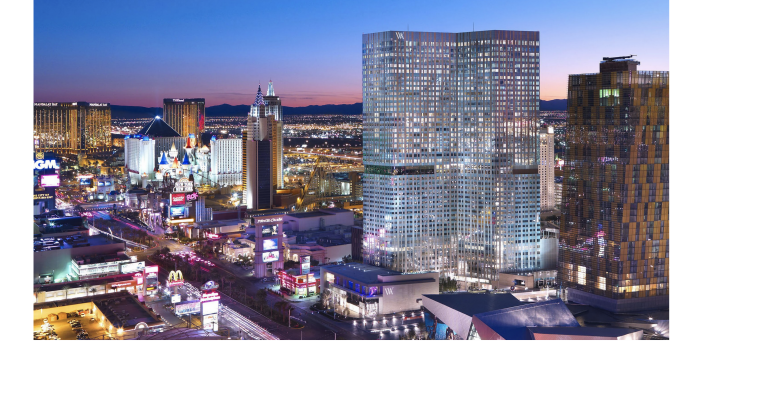 Luxury Vegas Property Gets a Meetings Refresh and More

The Waldorf Astoria Las Vegas has begun a two-year full renovation, focusing first on the meeting space and guest rooms.

Part of the Aria/CityCenter complex on the Las Vegas Strip, the 389-unit Waldorf Astoria Las Vegas recently embarked on a complete renovation, with an unveiling of all meeting-space and guest-room refurbishments scheduled for December 2021.

The hotel has 15,450 square feet of meeting space, including a 7,650-square-foot main ballroom divisible by three that's accompanied by nine breakout rooms and smaller gathering spaces. The Penthouse Panorama Suite and Presidential Suite can also be used for small gatherings; they feature floor-to-ceiling windows with views of the Strip. The 11,840-square-foot pool deck on the eighth floor and the 3,400-square-foot SkyBar on the 23rd floor are also available for receptions. 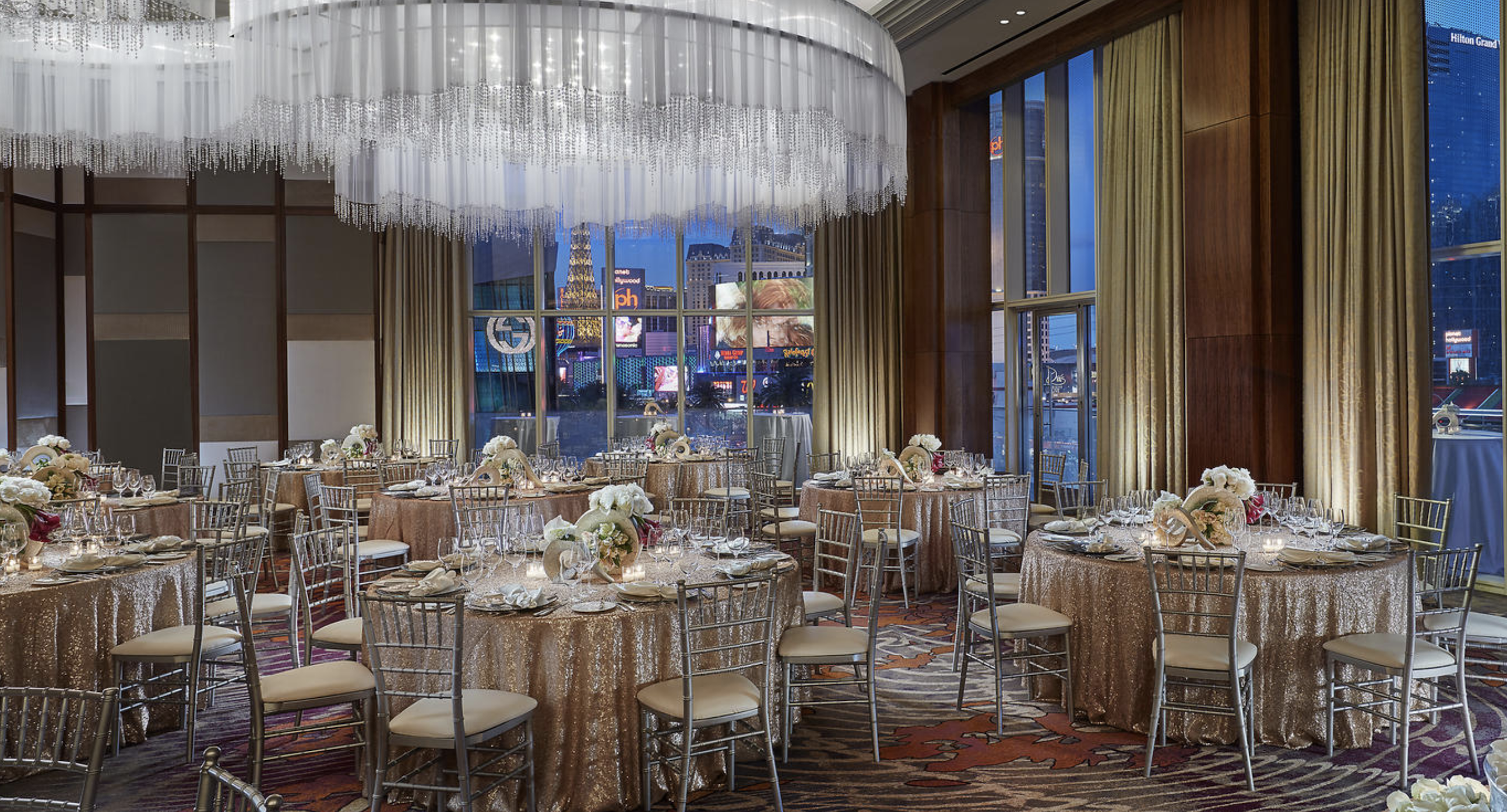 Formerly the Mandarin Oriental Las Vegas, the property came under Hilton’s Waldorf Astoria brand in late 2018. The AAA Five Diamond hotel occupies the lower half of a 47-story glass tower, with the lobby located on the 23rd floor. The property offers two restaurants: Twist (French cuisine) that’s steps from the lobby and Zen Kitchen (American cuisine) on the third floor that features an outdoor balcony. There’s also a spa with 17 treatment rooms and lounges, and a 24-hour fitness center.

After the debut of the refurbished guest rooms and meeting spaces, the next phase of the renovation will focus on hotel’s lobby, restaurants, and pool. Those upgrades will be completed in mid to late 2022.

Also located in the complex is the 4,000-room Aria Resort and Casino, while a people-mover system connects the Waldorf Astoria to the nearby Park MGM and Bellagio Las Vegas. The Cosmopolitan is a short walk away. McCarran International Airport is a 10-minute drive. 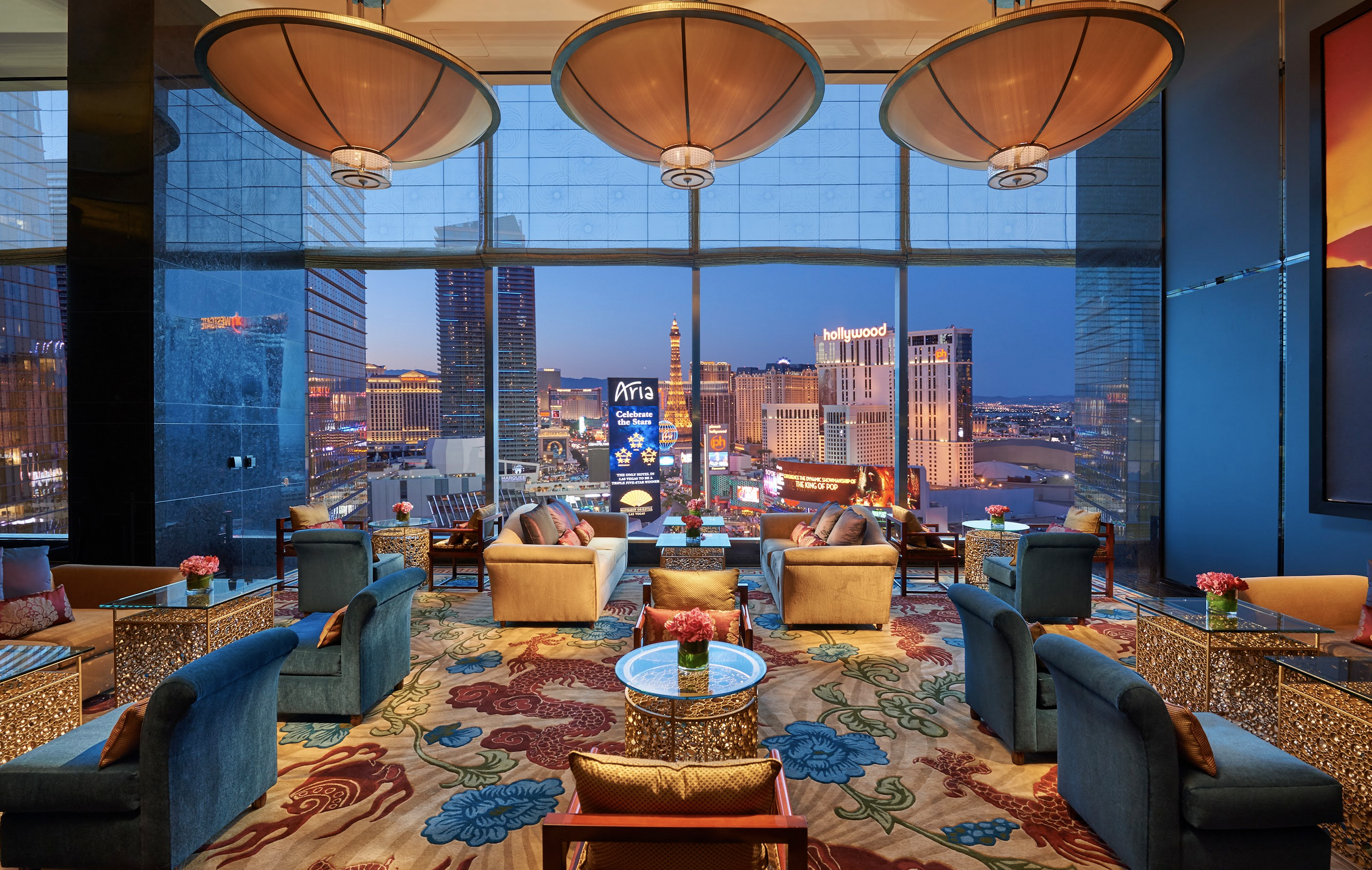