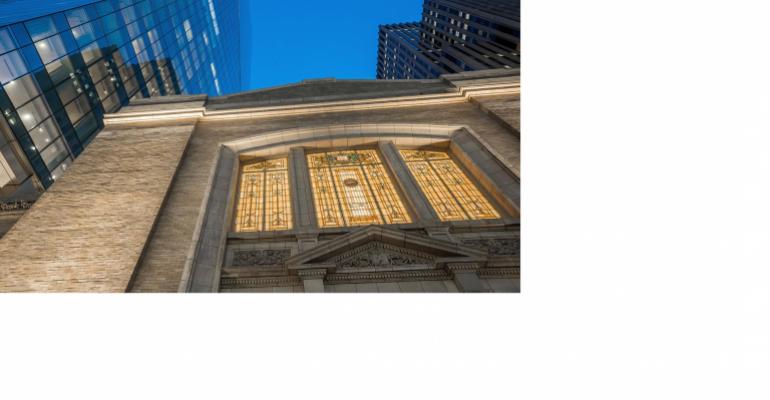 Seattle gets a high-end property with an eye-catching ballroom.

On the first 16 floors of a downtown Seattle tower, the Lotte Hotel held its grand opening at the end of September with 189 guest rooms and plenty of luxury to spare.

Originally built as an SLS property but never opened, the hotel was purchased in late 2019 by South Korean-based Lotte Hotels along with an historic beaux-arts church building next door that Lotte has converted for group use. The Lotte Hotel Seattle is the third property in the U.S. for the brand, after openings in New York and Guam.

For meeting planners, the 5,628-square-foot sanctuary Grand Ballroom (photos below) set within the church will be a highlight. It features a 63-foot domed ceiling, a pipe organ on the wall, and a bold, abstract rug design, offering an immediate sense of place. The hotel also has a smaller ballroom with 3,923 square feet of space as well as up to 10 smaller meeting rooms.

Guests can also enjoy the spa, fitness center, and Charlotte Restaurant & Lounge, open for all-day dining. The property is on 5th Ave., about 14 miles from Seattle-Tacoma International Airport. 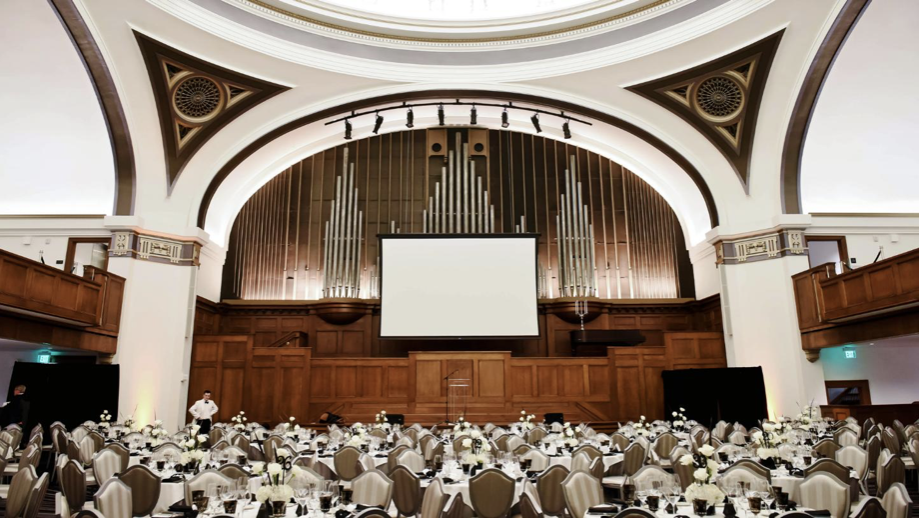 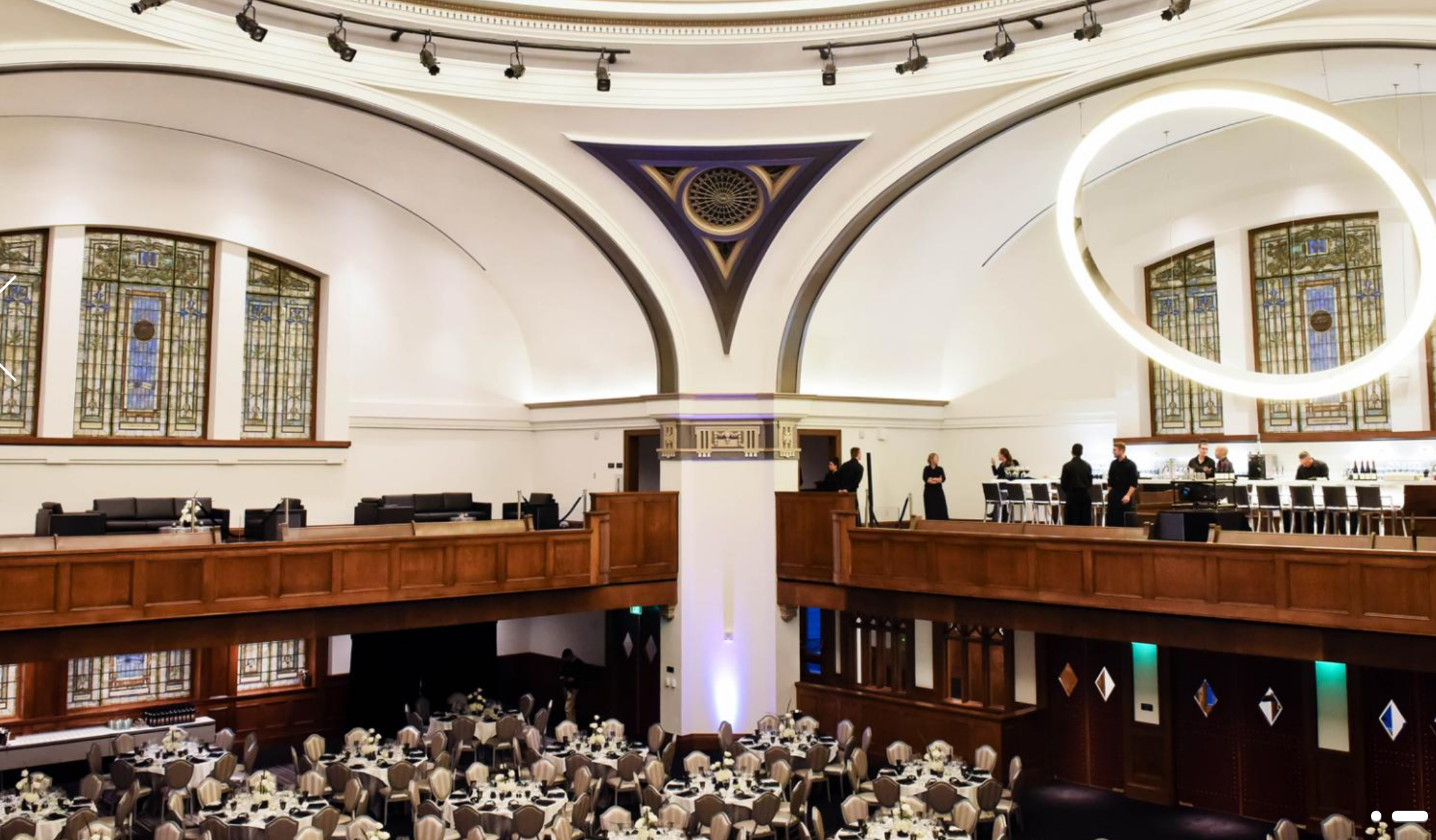