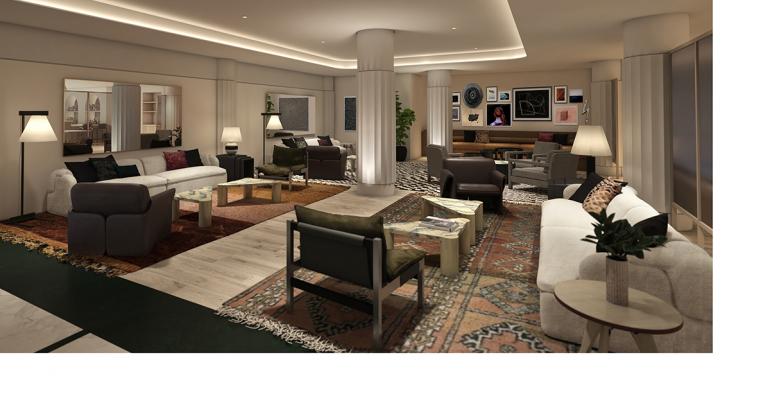 A new property, The Alton, near Fisherman’s Wharf will be a fit for small meetings.

In San Francisco’s Fisherman’s Wharf neighborhood, IHG’s Kimpton brand will open The Alton on May 14. The property is named for the artist Alton Kelly, whose psychedelic style—used famously for Grateful Dead album covers—captured the mood of 1960s San Francisco.

Music and art will be at the forefront of the guest experience at The Alton. All 248 rooms feature a record player guests can use to play music from the hotel’s vinyl library. The décor—vintage area rugs, blonde wood floors, and eclectic art—is intended to create a laid-back, “updated retro” sensibility. In addition to an original Alton Kelly piece, the hotel’s art collection includes collages, large photographs, sculptural yarn-and-wood creations, and more. 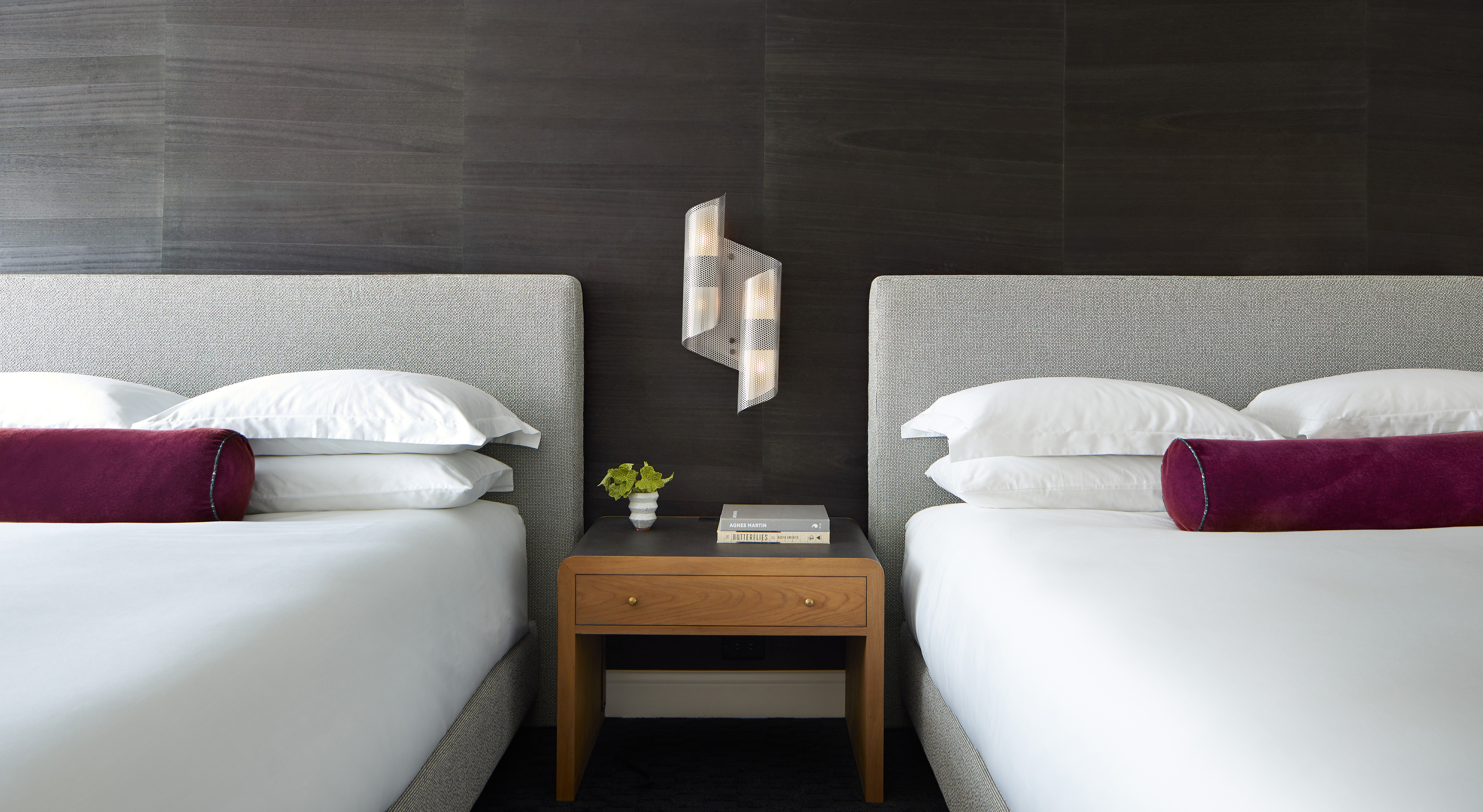 If your organization likes to be the only group in house, that will be the case at The Alton, as it offers just one meeting room. The 986-square-foot space can seat a banquet of up to 73 people.

A Filipino-Californian restaurant called Abaca, helmed by Chef Francis Ang, will open later this spring. Other on-site amenities at The Alton will include one Tesla charger and one Universal Electric Vehicle charger, two Peloton bikes in the hotel’s fitness center, a lending library curated by the iconic City Lights Booksellers & Publishers, and a fleet of bikes.

The Alton is two blocks from San Francisco Bay, around the corner from the San Francisco Marriott Fisherman’s Wharf, and two miles from the Moscone Center. It’s a 30- to 40-minute drive to San Francisco International Airport.

Signia by Hilton to Begin Construction in Atlanta
May 04, 2021