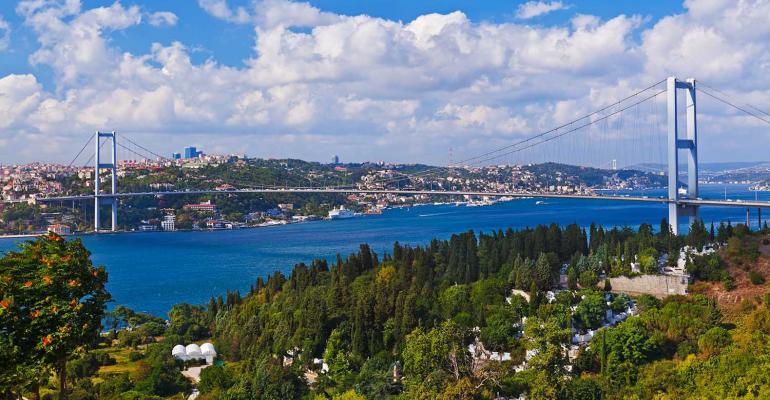 A new airport and cruise port are among the developments helping the city repair its reputation as a meeting destination.

With a fascinating history and a picturesque, continent-straddling location on the Bosphorus Strait, Istanbul occupies a firm spot on many travelers’ bucket lists. But a series of terrorist incidents in 2016 challenged the cachet of this remarkable 8,500-year-old city.

Since those incidents, the city has debuted a glitzy, massive, and efficient airport complete with noticeably rigorous security measures; developed an ultra-modern cruise-ship port; introduced tunnels and a bridge that have helped tackle the city’s traffic problem; and taken steps to polish an already solid infrastructure for group business, with a number of hotels updating guestrooms and meeting spaces.

During the first half of the 2010s, Istanbul repeatedly placed among the top 10 in the International Congress and Convention Association’s annual ranking of the most popular destinations for international association meetings, but after 2016 its status plummeted. In the past few years, the city has regained some of that lost ground, moving up from 133rd in 2017 to 84th in 2018. When the 2019 ranking are made public in May, city officials are predicting another big jump up the list.

In addition, tourism numbers continue to recover, with 2019 seeing an 11 percent bump in international visitors to nearly 15 million. Sekib Avdagic, president of the Istanbul Convention & Visitors Bureau, says group business has been returning as well. “According to the data we gathered, the number of meetings held in Istanbul increased immensely in 2019,” he says. Handan Boyce, general manager of the Istanbul Lutfi Kirdar International Convention and Exhibition Centre (ICEC), agrees, noting an uptick in medical meetings—long a mainstay—as well as short-term corporate and incentive bookings. And while acknowledging that concerns over security and travel warnings have deterred some business, she adds that “much of the world has other issues that we don’t.” 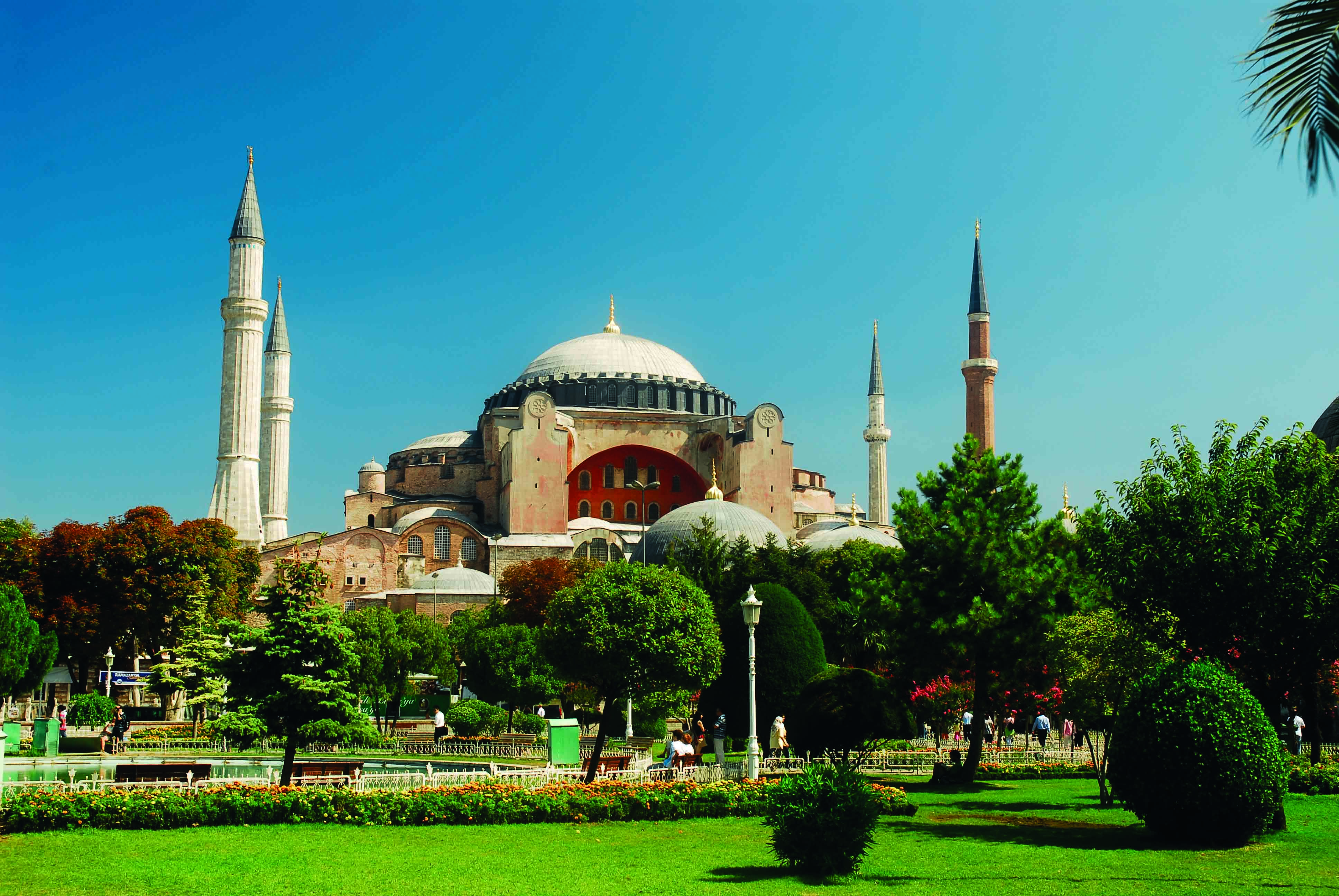 For meeting, incentive, and convention groups, this city of 15 million offers a comprehensive package: seven purpose-built convention centers, three exhibition centers, more than 200 four- and five-star hotels, plus an added benefit: English is widely spoken. There are also 91 museums, iconic attractions like Hagia Sophia (right) and the Grand Bazaar, and a culture that reveres food and hospitality. 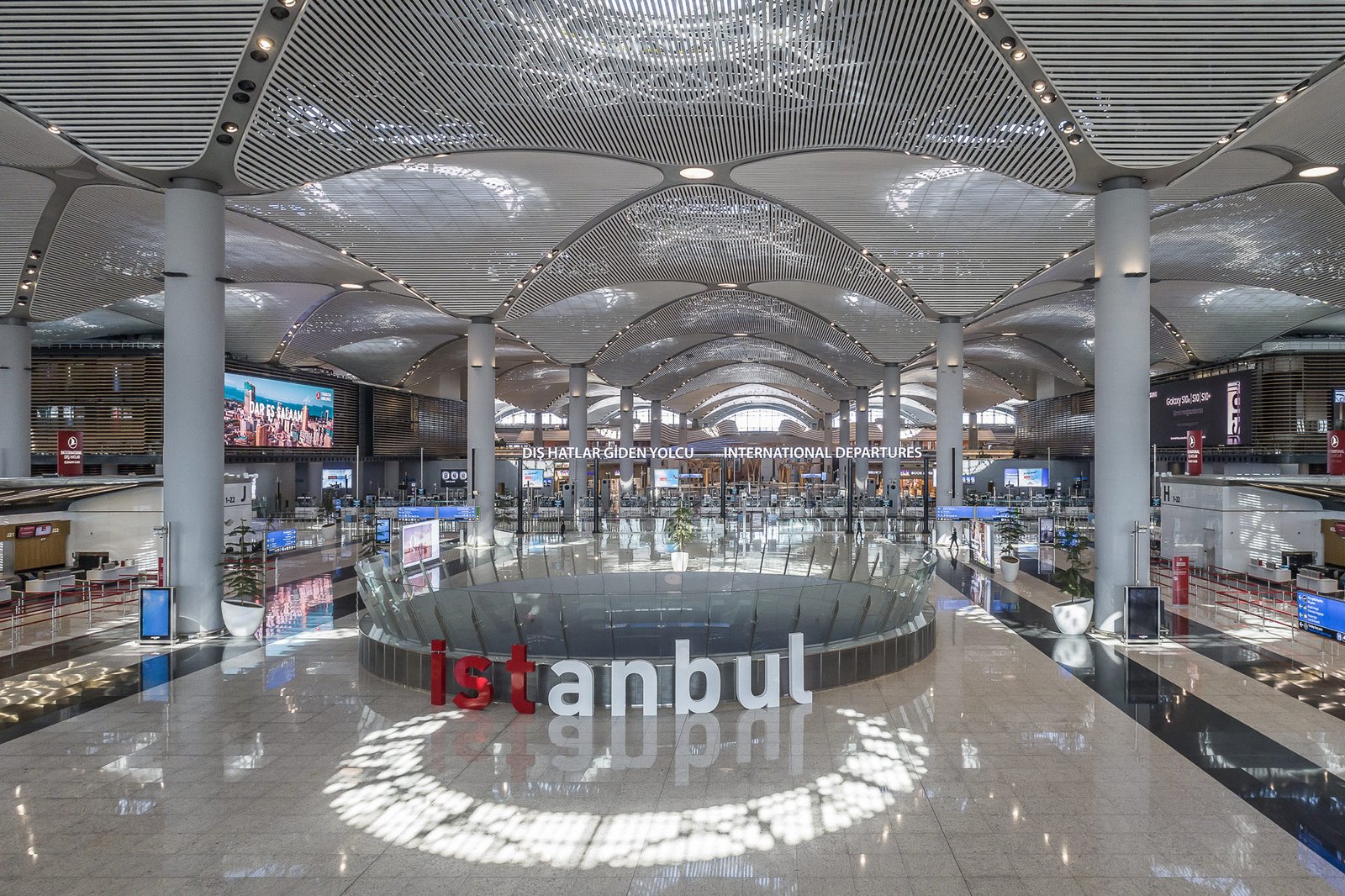 The Istanbul airport (left), which opened in April 2019, served more than 52 million passengers last year. Thanks to its status as the home base for Turkish Airlines, the airport has direct service to about 250 cities internationally, including flights from nine U.S. gateways. An ongoing expansion project will eventually increase the airport’s capacity to 200 million passengers annually.

City officials are also eagerly anticipating the debut this spring of Galataport, the new cruise-ship terminal. The high-tech facility, which will replace the dated and inaccessible existing port, will integrate restored historic buildings with an ultramodern passenger facility. It will include a new Peninsula Hotel, dozens of stores and restaurants, and office space. ICVB estimates the reimagined port will triple the number of cruise ships making call into the city, from about 60 this year to 180 in 2021. It will be a magnet not only for cruise passengers, but for other tourists and Istanbul residents as well.

Galataport is the embodiment of Istanbul’s appeal: modern, but with a nod to past traditions.