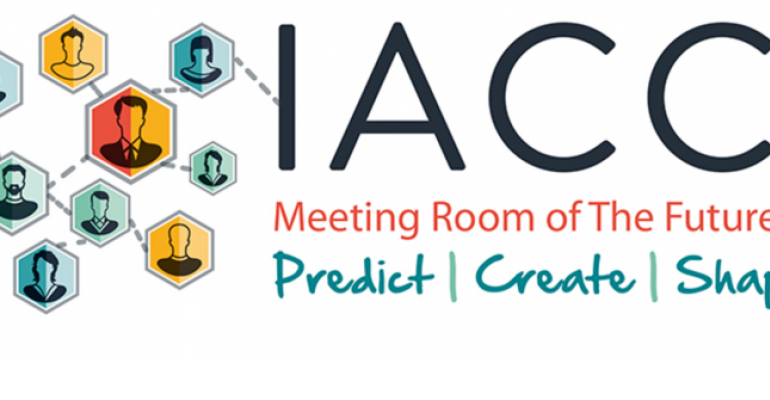 The IACC has released its third annual report on issues facing the international meetings industry. The 2018 IACC Meeting Room of the Future shares research from venues and suppliers around the world.

This year’s research indicates that flexible meeting spaces that can support both traditional and collaborative forms of education are in demand, and venues are increasingly expected to contribute to attendee experiences.

Wi-Fi speeds are still top of mind for meeting and event professionals. Venue operators voted high-quality Internet infrastructure as the most important tech trend in the next three to five years and well over a third of venues are now offering Internet speeds of 150+ MB.

Other popular trends detailed in the report include sustainable practices and health and wellness initiatives. Click here to download the complete report.