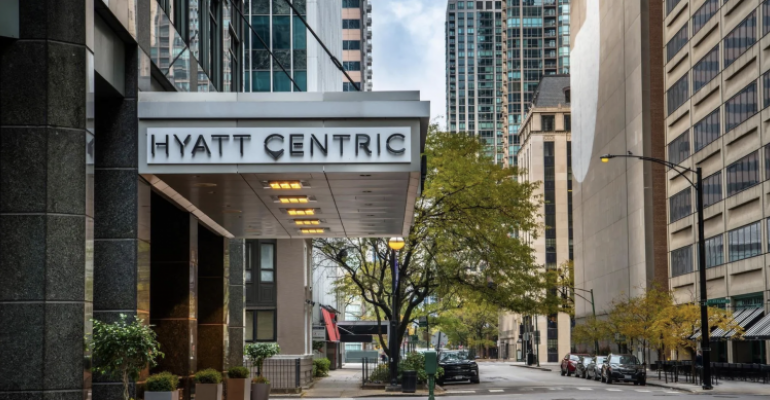 Earlier this year, Northwestern Memorial HealthCare bought a property that’s convenient for those seeking care and well equipped to host meetings and events.

The 17-story property, built in 1999 and renovated in 2013, has 20,000 square feet of meeting space. While the intention is to provide patients and families a convenient option for overnight accommodations, it will also be “an important asset for hosting conferences and events,” said a spokesperson for Northwestern Memorial Hospital. 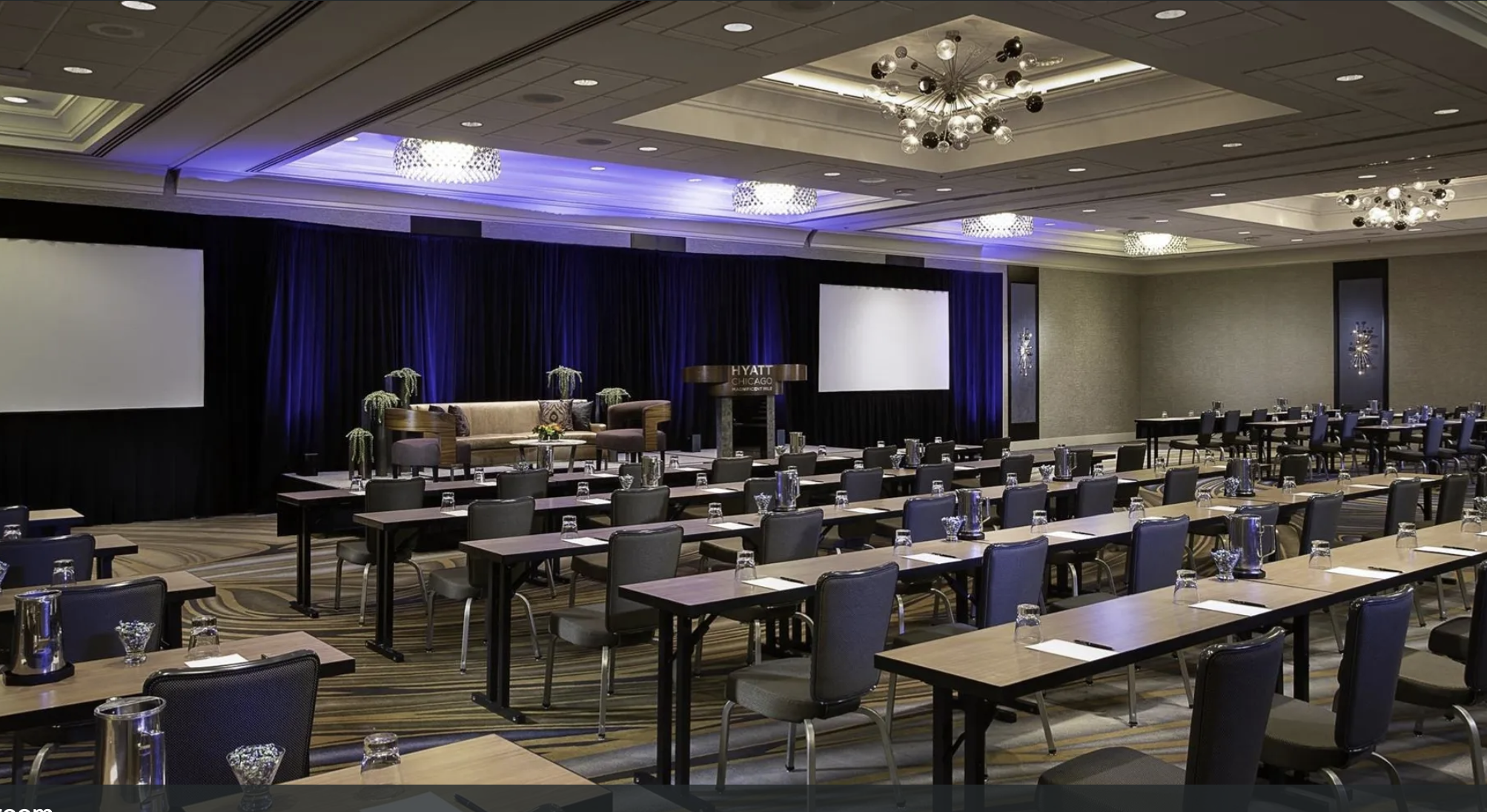 To that end, the Hyatt features a 4,638-square-foot Grand Ballroom (left) on the second floor that can accommodate groups of up to 300 for a banquet. The space has 12-foot ceilings and can be divided into three sections. On the third floor, the hotel’s Lake Shore Ballroom has a similar footprint but a lower ceiling height.

In total, the property has 19 meeting rooms, including the 1,050-square-foot Streeterville, with most rooms boasting ample views of the city. There’s also a gym, heated pool, and, starting May 26, a restaurant that will be open for breakfast and dinner.