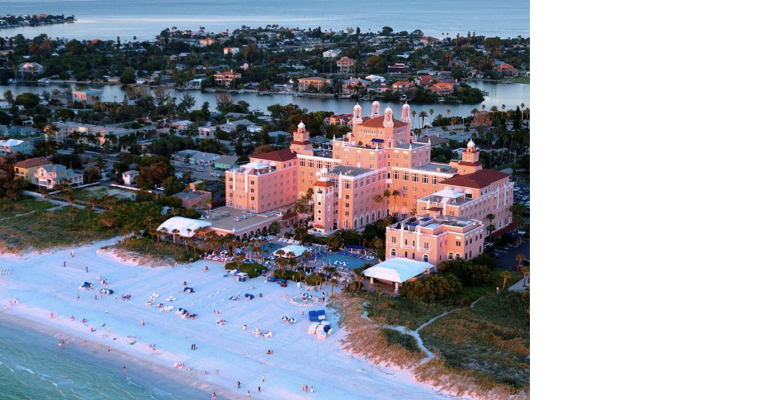 The Don CeSar in St. Pete Beach comes out of a three-year rolling refurbishment with fresh guest rooms, indoor and outdoor meeting spaces, restaurant, and spa.

Dubbed the “Pink Palace” because of its unmistakable hue and design, the 93-year-old Don CeSar on the shore of the Gulf of Mexico is fully restored after a project started in early 2018 to refresh all areas of the property in stages.

The final stage of the refurbishment concluded at the end of January, with all 206 guest rooms and 71 suites shifted to a strongly beach-inspired aesthetic using elements such as wicker, whitewashed headboards, and blush tones to match the resort’s predominant shade, pink. 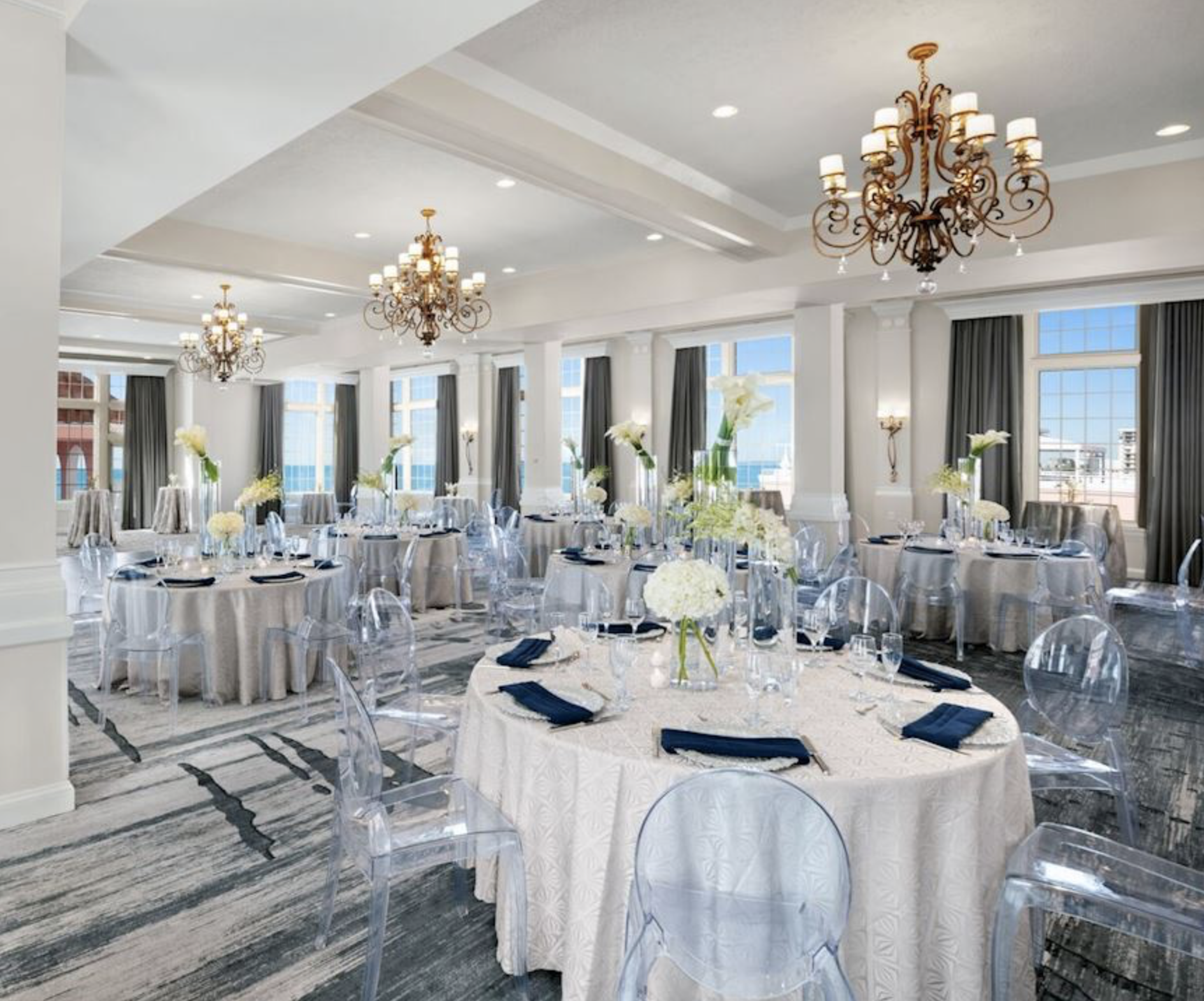 Prior to that, upgrades came to the lobby bar, Uncle Andy’s Market, and  the property’s fine-dining venue, Maritana. Also, the 38,000 square feet of indoor and outdoor event space was refreshed. It comprises the 5,670-square-foot Grand Ballroom and its 1,560-square-foot foyer; the fifth-floor conference center with five rooms ranging in size from 1,500 to 3,500 square feet plus three breakout spaces of 330 square feet; two outdoor pavilions that can be covered; and a landscaped courtyard. 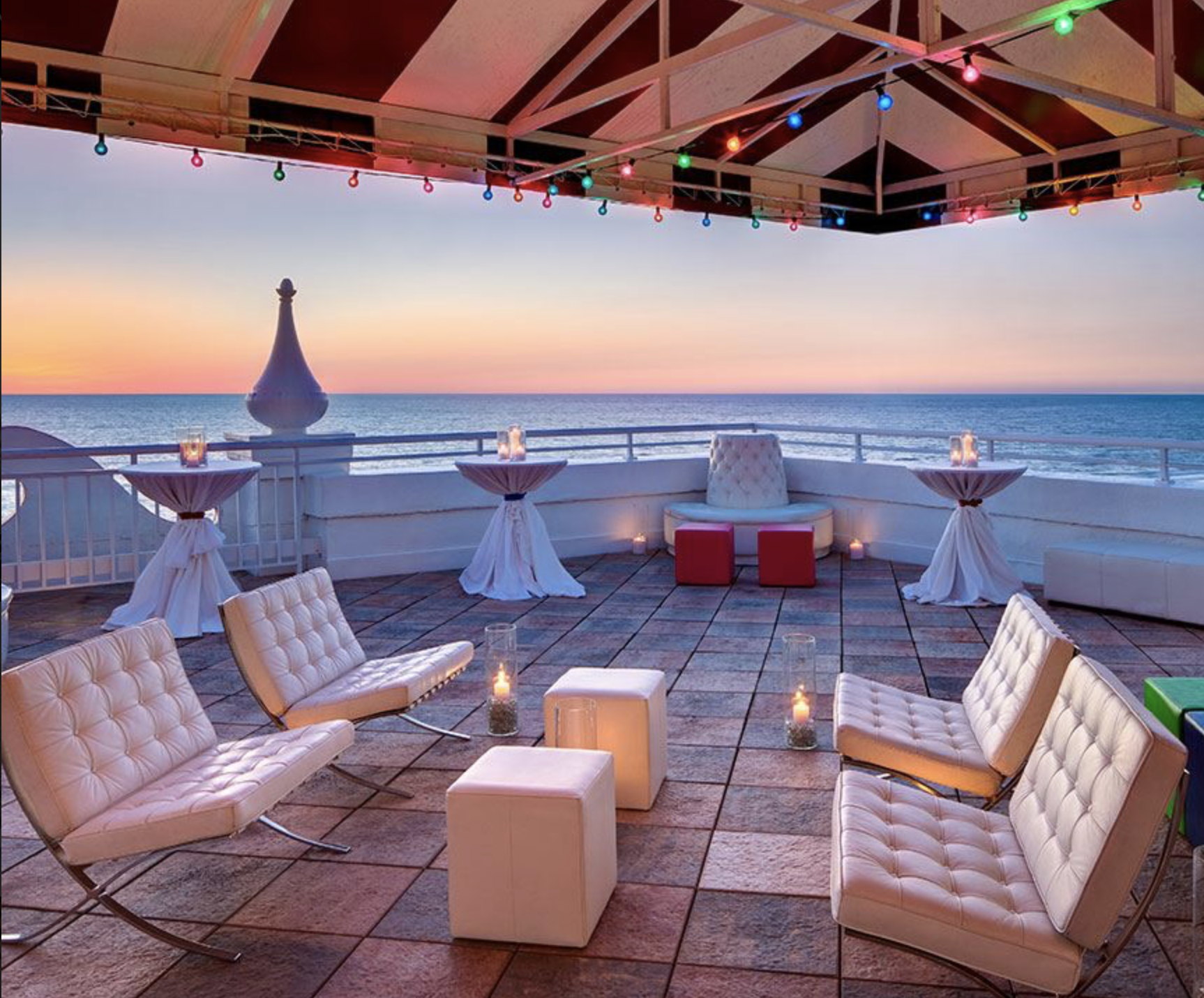