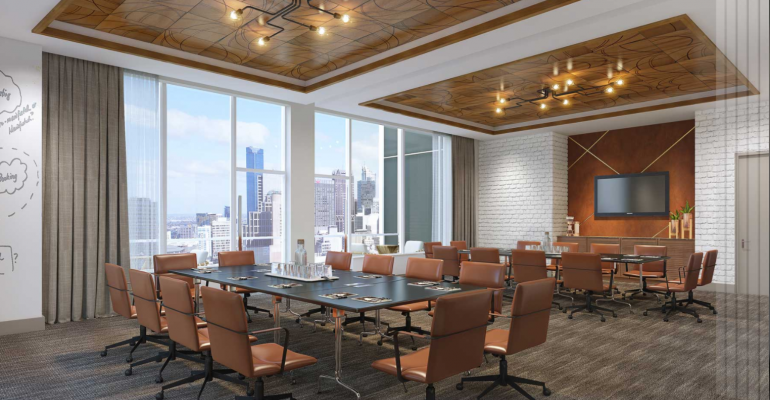 The Sound Hotel in Seattle’s Belltown neighborhood has a meeting room with views of the Space Needle and is close to the Washington Convention Center.

The Tapestry Collection by Hilton has opened its first hotel in Washington State. Located within the 42-story mixed-use Arrivé tower in the Belltown neighborhood on the city’s waterfront, The Sound Hotel is within walking distance of Pike Place Market, Amazon HQ, and the offices of Accenture and Boeing and only one mile from the Washington State Convention Center.

The hotel has 142 guest rooms across 10 floors, many of which have views of either the city’s skyline or Puget Sound. Rooms facing the wall of a nearby building may be the most sought after though, as the hotel commissioned well-known Seattle graffiti artist, Weirdo, to cover the wall with original artwork.

On the seventh floor, the Lupine event room has can host up to 50 for a reception or 40 for a presentation or banquet. It has an outdoor terrace and floor to ceiling windows with views of the Space Needle.

Other amenities include a the Currant Bistro restaurant featuring Spanish and French cuisine and a coffee bar. 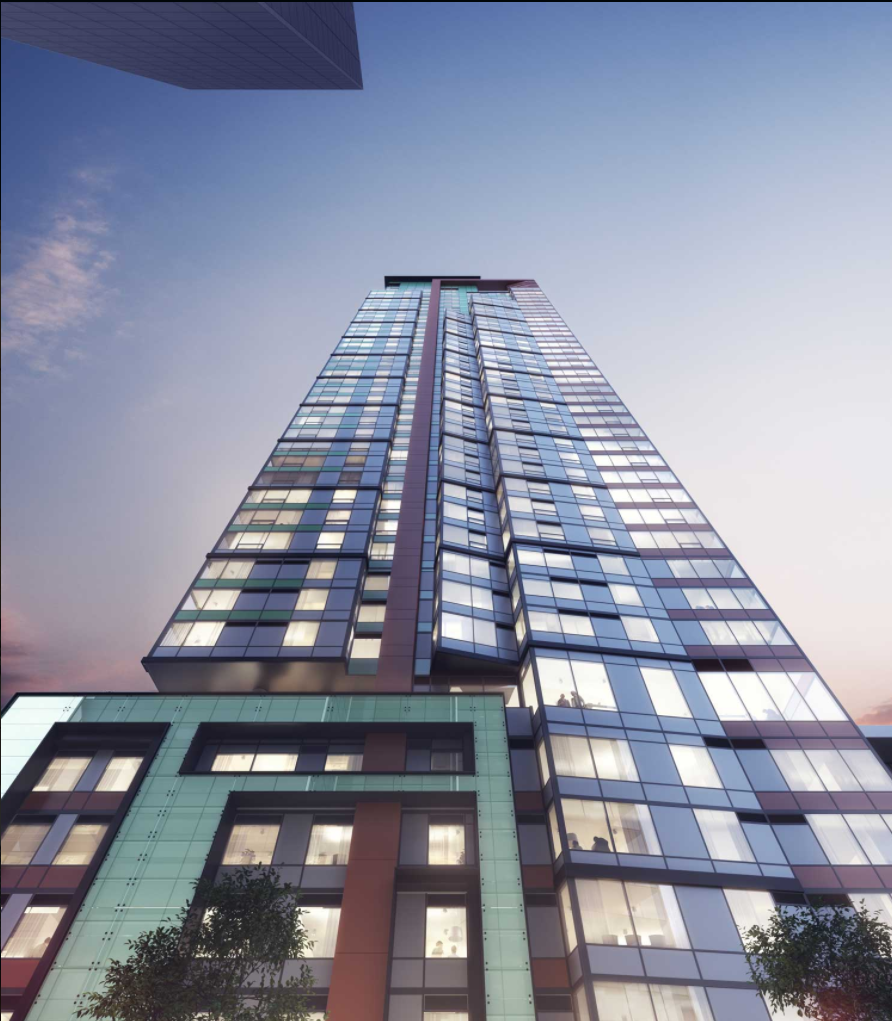