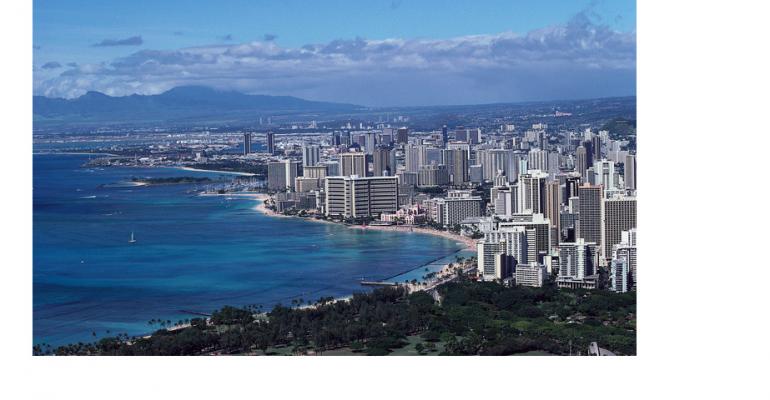 With a spike in Covid cases overwhelming hospitals, the island of Oahu is prohibiting both indoor and outdoor gatherings for 28 days. In Illinois, high transmission rates have resulted in an indoor mask mandate.

On the Hawaiian island of Oahu, where Honolulu is located, all gatherings of more than 10 people indoors and 25 outdoors are banned for 28 days as of Wednesday, August 25. This is in response to a spike in Covid infections across the island that has hospitals nearly at capacity. The restrictions include conferences, weddings, concerts, and sporting events, including those scheduled for the Hawaii Convention Center, the Waikiki Shell, the Blaisdell Center, and hotels and resorts island-wide.

According to an article in the Honolulu Star Advertiser, Honolulu Mayor Rick Blangiardi announced the restrictions will last for four weeks but could be extended if hospital capacity is still limited and infection levels remain high. As of August 25, Honolulu had more than 9,000 active cases of Covid, the highest number the city has seen since the beginning of the pandemic.

Other islands in Hawaii have not implemented explicit group-event restrictions as of August 26, but Kauai Mayor Derek Kawakami urged residents, including nonessential hotel workers, to stay home. On a Facebook Live update, he said that “We don’t need to wait for restrictions. We know what we need to do to flatten the curve.”

Back on the mainland, the state of Illinois has implemented an indoor mask mandate starting on Monday, August 30 for everyone, regardless of vaccination status. Illinois Governor J.B. Pritzker said the delta variant "is increasingly causing concern for our hospital capacity in communities across the state,” according to NBC Chicago.

As of Wednesday, all 102 of Illinois' counties are experiencing "high transmission" levels of COVID-19, meaning that the counties are either seeing 100 or more new cases of Covid per 100,000 residents each week, or are seeing positivity rates of greater than 10 percent among all Covid tests. "Let's be clear, the vaccination is the most effective tool we have for keeping people out of the hospital and preventing deaths," Pritzker said.