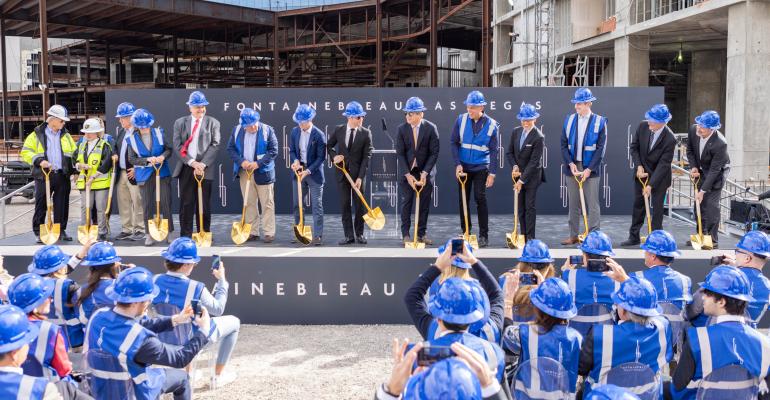 DREX
Fontainebleau Las Vegas restarted construction this fall and expects to open by the end of 2023.
Destination & Venue News

The resort project adjacent the city’s convention center again expects to open under the Fontainebleau name.

The story of the Fontainebleau Las Vegas dates back to 2006, when construction got under way with plans for a 2008 opening. Through the years, though, there have been stops, starts, and changes. As of 2018, the property was expecting to open as The Drew Las Vegas; more recently, Marriott had planned to finish the building as the JW Marriott Las Vegas Boulevard.

Now, the project on the north end of the Strip has come full circle. Present owners Fontainebleau Development and Koch Real Estate Investments announced in early November that they expect to open the property by the end of 2023 as Fontainebleau Las Vegas. 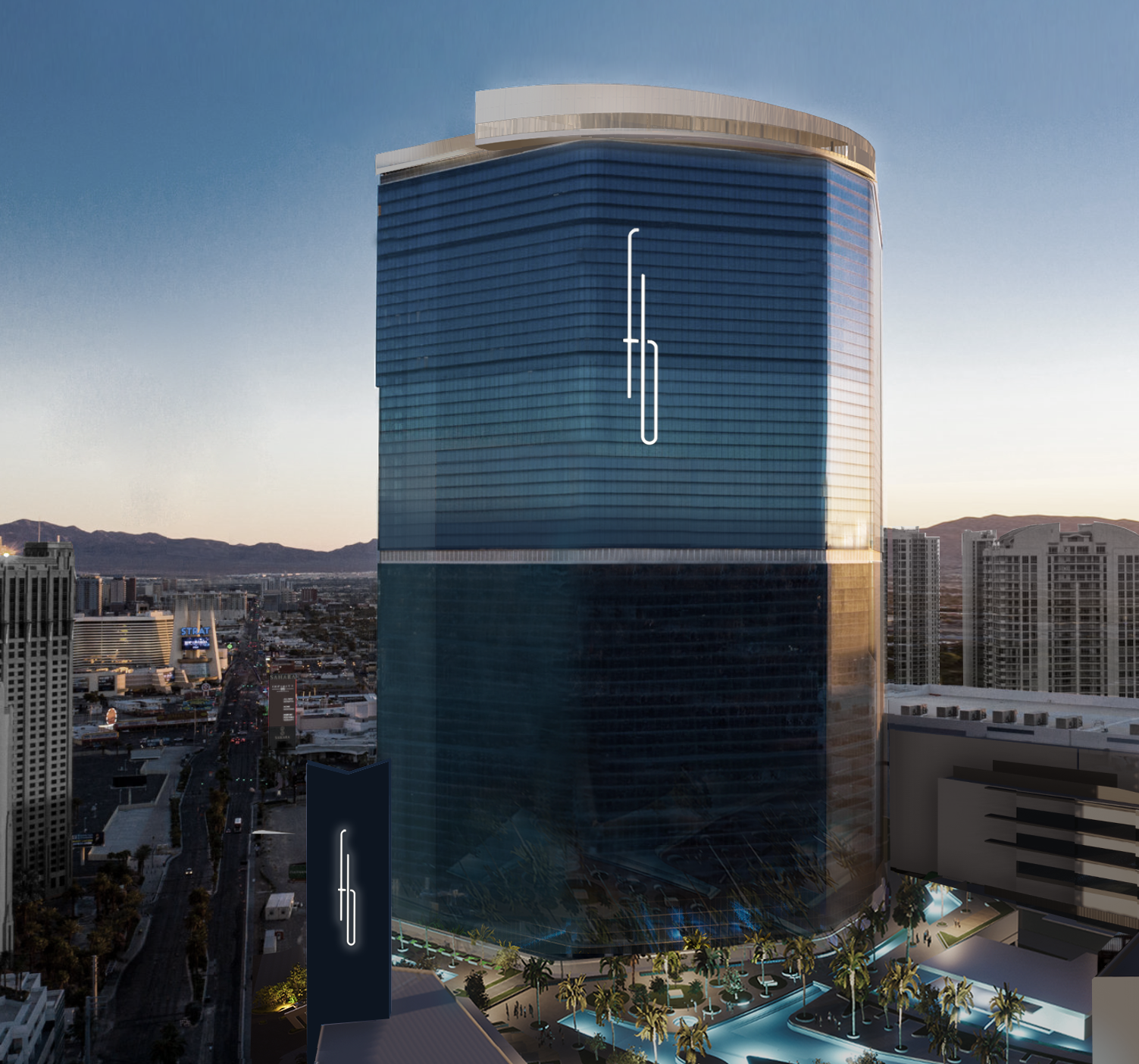 When the 25-acre resort adjacent to the Las Vegas Convention Center finally reaches the finish line, the city will have 3,700 new hotel rooms and more than 550,000 square feet of new convention space in its inventory. The 67-floor hotel tower will also offer a collection of restaurants, shops, and pools, as well as nightlife options and a spa.

The Las Vegas Convention Center next door has more than 3 million square feet of exhibit space plus as many as 225 meeting rooms.