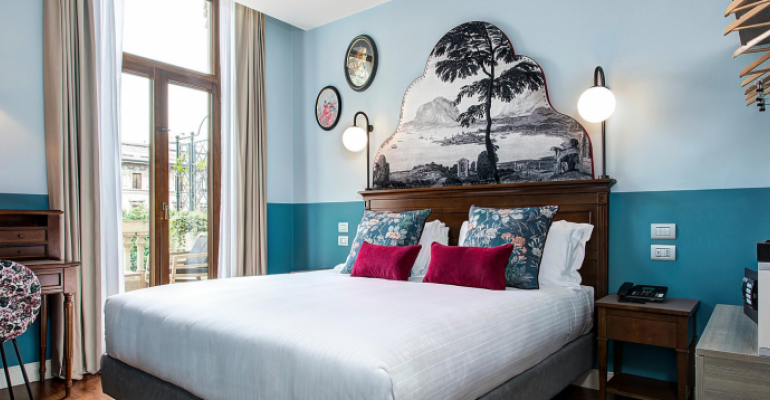 Meeting rooms are named after the warring families in Romeo and Juliet and the property is close to L’Arena and the convention center.

Northern Italy, the epicenter of the country’s COVID-19 outbreak, is getting back to business for meetings and incentives after reopening at the end of May. The Hotel Indigo Verona-Grand Hotel Des Arts has completed a renovation and rebrand in the city that is home to L’Arena, one of the most famous and well-preserved Roman amphitheaters which is still used for live events for up to 15,000 guests today.

The redesign has incorporated the area’s famous red marble into the hotel’s public spaces while artwork in the lobby references Shakespeare’s “Romeo and Juliet,” which is set in the city. There is 2,050 square feet of meeting space in two rooms named after the two families that feature the play. Montague is an intimate boardroom with space for 20 participants, Capulet has seating for 90 for a presentation or 58 for a banquet.

Each of the 62 guest rooms has a unique design and displays replicas of the city’s frescoes on headboards. There is an on-site lounge named the Arya Bar and Mixology plus an outdoor garden lounge.

The hotel is just over a mile from the Veronafiere Convention Center and less than a ten-minute walk to the Verona Arena and the statue of Dante in the Piazza dei Signori. 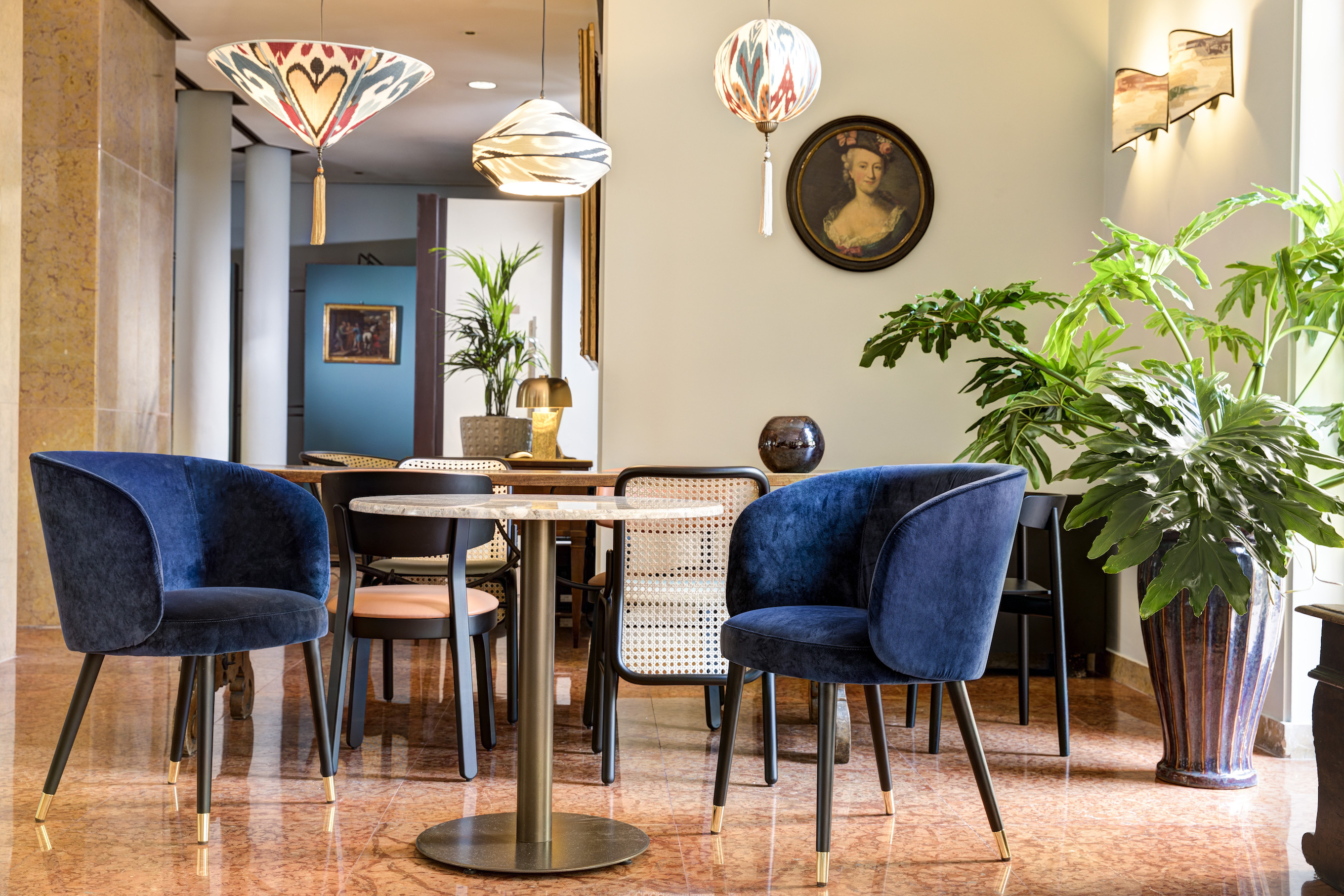 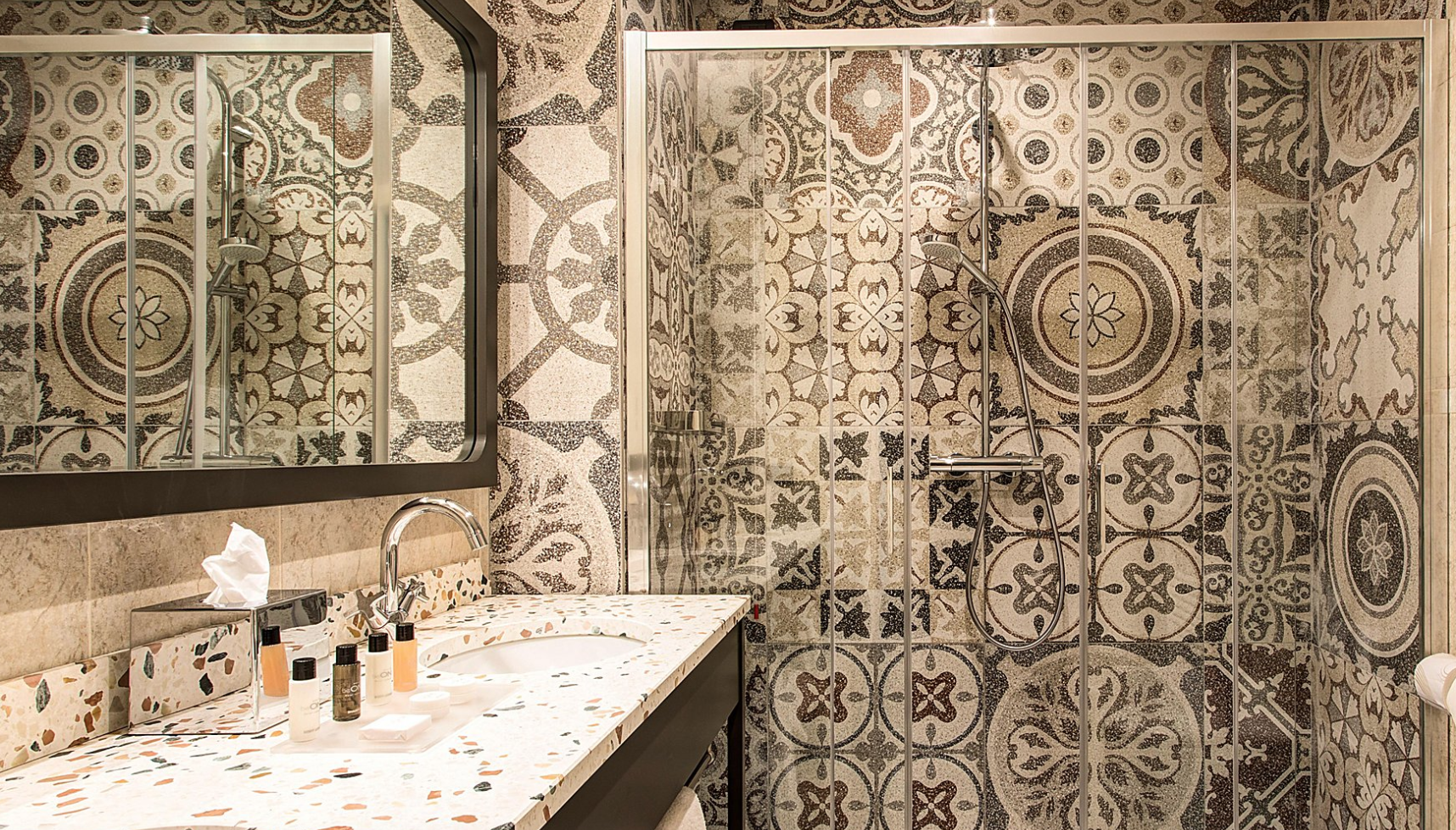