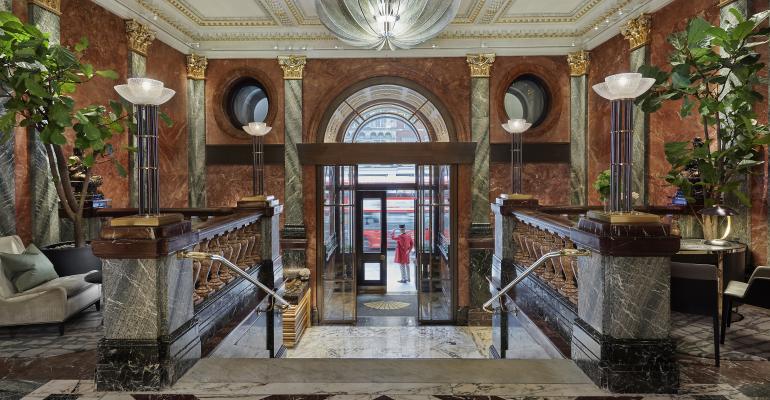 An Exclusive Address Reopens for Upscale Meetings in London

After a major fire interrupted its renovation, the Mandarin Oriental Hyde Park is now fully in business.

At the Mandarin Oriental Hyde Park, London, groups can now network and nosh in the same ballroom where HM Queen Elizabeth II learned to dance. Adorned with 24-carat gilding and floor-to-ceiling windows overlooking the park, the 2,625-square-foot ballroom was part of an extensive restoration of the 181-room property that was finally completed this spring.

The first phase of the project, which remodeled the lobby area, was unveiled in September 2017, but phase two was delayed following a huge fire at the property in June 2018. While the Knightsbridge property reopened some public areas in December, it is now fully open for business as of April 15.

In addition to the ballroom, groups can meet in the Carlyle Suite, which has approximately 2,000 square feet of space, or three smaller meeting rooms. Two expansive penthouse suites (2,497 square feet and 2,282 square feet), with Hyde Park views and terraces, could also be used for exclusive events.

The property includes a redesigned spa with 13 treatments rooms and a “Rasul water temple,” a fine-dining restaurant named Dinner by Heston Blumentthal, and the contemporary Mandarin Bar. 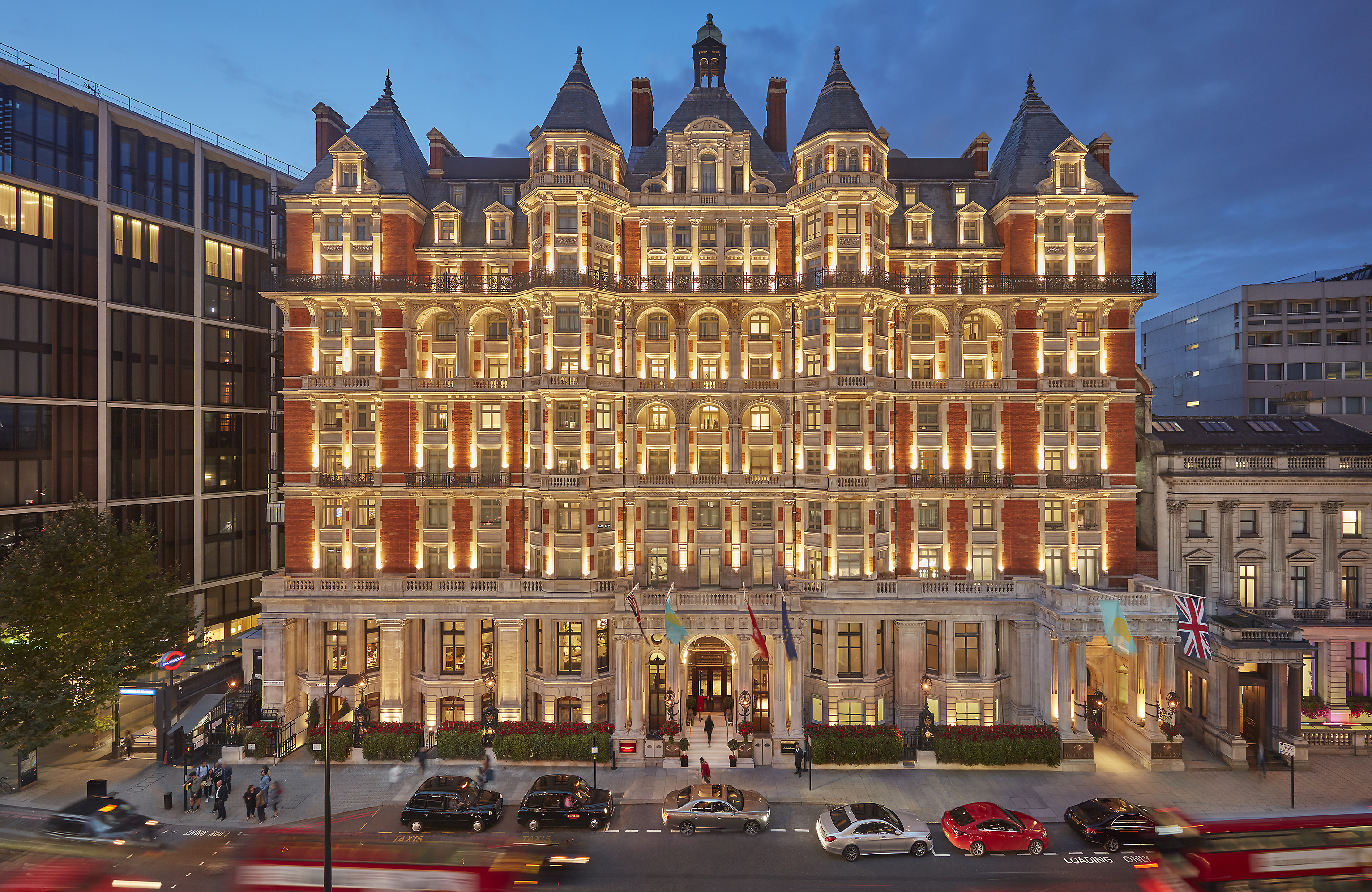