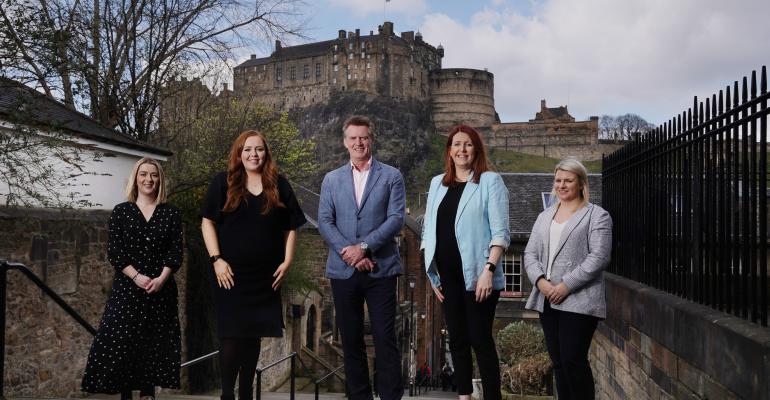 The end of the Covid pandemic brought changes to Convention Edinburgh, while the city’s first Hyatt will open to accommodate convention attendees.

In an interesting twist, the Edinburgh International Conference Centre has taken on the management and operations of the city’s destination-marketing organization, Convention Edinburgh, which has not operated since May 2020 due to the Covid pandemic.

To gain a foothold in the re-emerging business-events sector, the agreement EICC arrived at with the City Council of Edinburgh has EICC operating convention-bureau services for an initial 18-month period, which can be extended at the start of 2024 by the mutual agreement of both parties.

Marshall Dallas, CEO of EICC, said that “without destination-marketing activities to attract new events and to support clients requiring convention services, the city’s event sector has been on the back foot. This agreement moves us in a positive position to create a thriving future for Edinburgh as a business-events destination, which in turn brings great benefit to the local economy.”

EICC has put in place a team of executives to lead Convention Edinburgh, headed up by Amanda Wrathall and supported by Jennifer Henry, Lyndsey Rafferty, Debbie Rose, and Jill Spink. The team will manage the day-to-day running of the bureau, which involves handling business inquiries and carrying out marketing, promotion, and other business-development activities plus reporting to city council and a newly formed advisory group.

EICC says it is “committed to collaborating with Edinburgh city partners, including hotels, venues, and event suppliers, to attract conferences to Scotland’s capital city.” 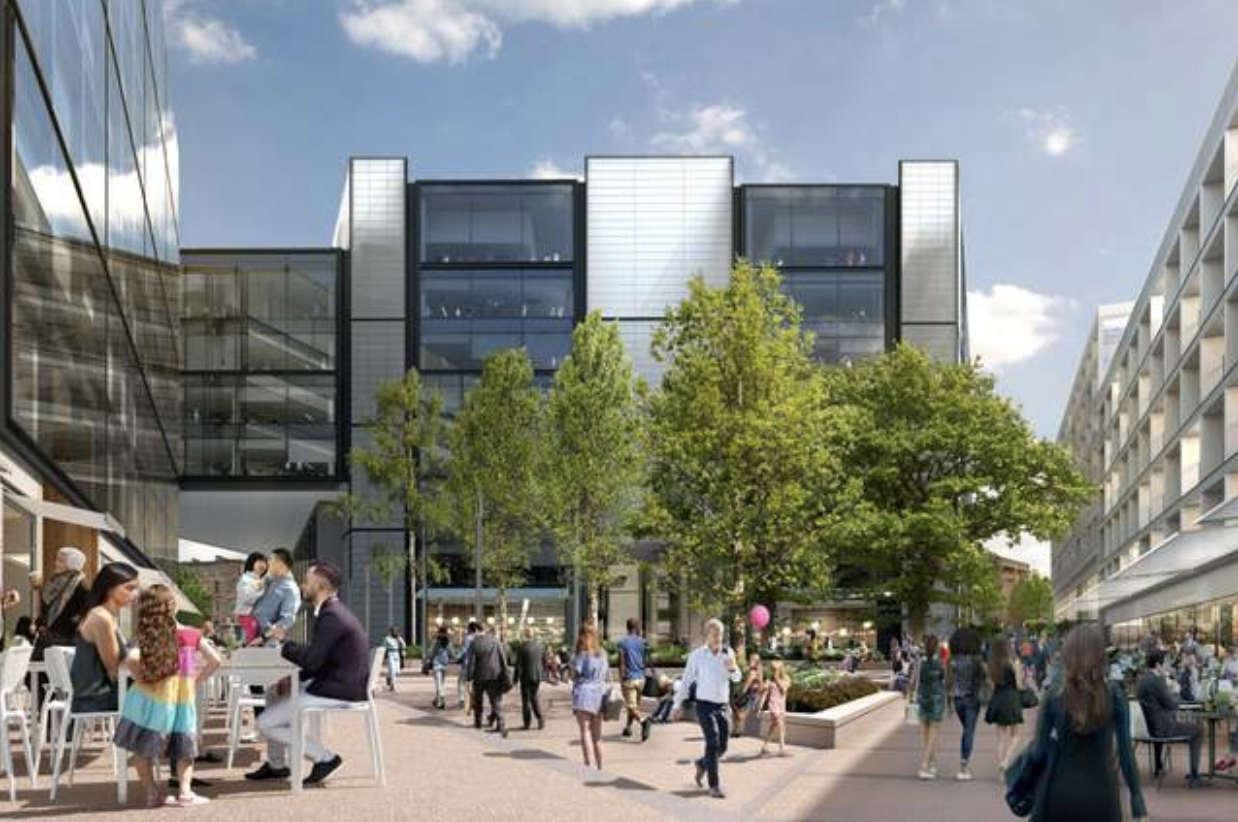 There’s one new asset that the reformed organization will be eager to promote to convention planners: Hyatt Hotels Corporation announced on June 1 that it has entered a franchise agreement with EICC for a 349-bedroom hotel in the Haymarket area of the city. The hotel (in photo), set to open in late 2024, will be Hyatt’s first hotel in Scotland, and will alleviate some of the room-block-demand issues the EICC has historically faced.

In addition, the hotel will be involved with a hospitality school operated by Edinburgh College in conjunction with EICC that will have about 200 students per year. Many of those students will be available to work at the new Hyatt and EICC when meetings and events come to the city.

In May, management of EICC (photo below) announced that it has secured multiple high-profile U.K. and international conferences for 2023, which will bring thousands of degates to Edinburgh next year along with several million British pounds’ worth of economic activity to the region. 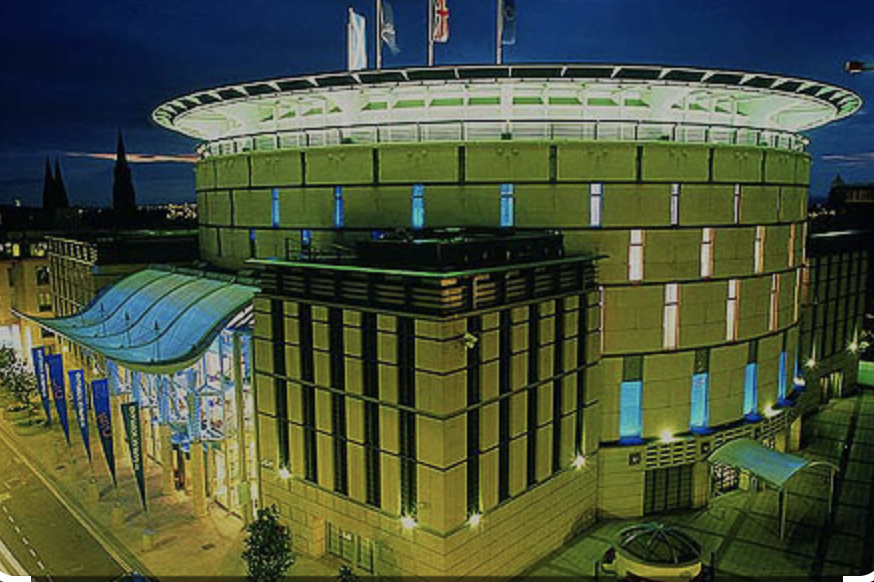