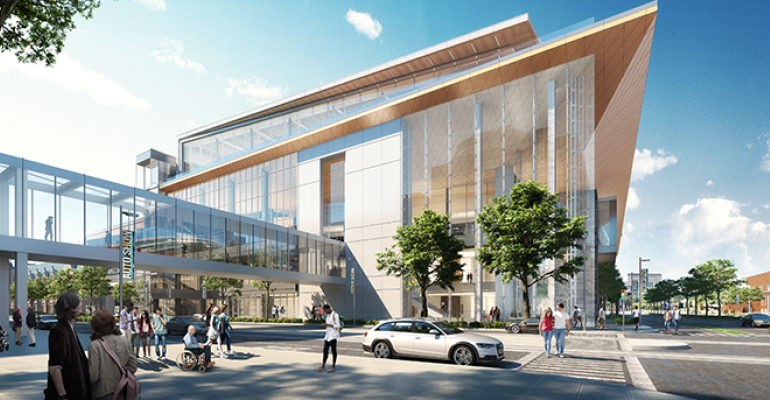 Doubling Down on Conventions in Milwaukee

The Wisconsin Center District, which runs a trio of event facilities in downtown Milwaukee, is betting big that a major convention-center expansion will bring more and larger groups to the city.

Groups booking into 2024 and beyond who are on the hunt for fresh, flexible convention spaces may find the Wisconsin Center on their short list.

The Milwaukee convention facility broke ground in late October on a $420 million expansion that will double the venue’s space and update the original building.

When project is complete in the first quarter of 2024, Wisconsin Center will offer an exhibit hall with 300,000 square feet of contiguous space, 52 meeting rooms, a fourth-floor rooftop ballroom with a terrace overlooking the city, a new kitchen, at least 400 indoor parking spaces, and six new loading docks.

The 650,000-square-foot expansion, which is going up north of the existing convention center, brings the Wisconsin Center footprint to over 1.3 million square feet. 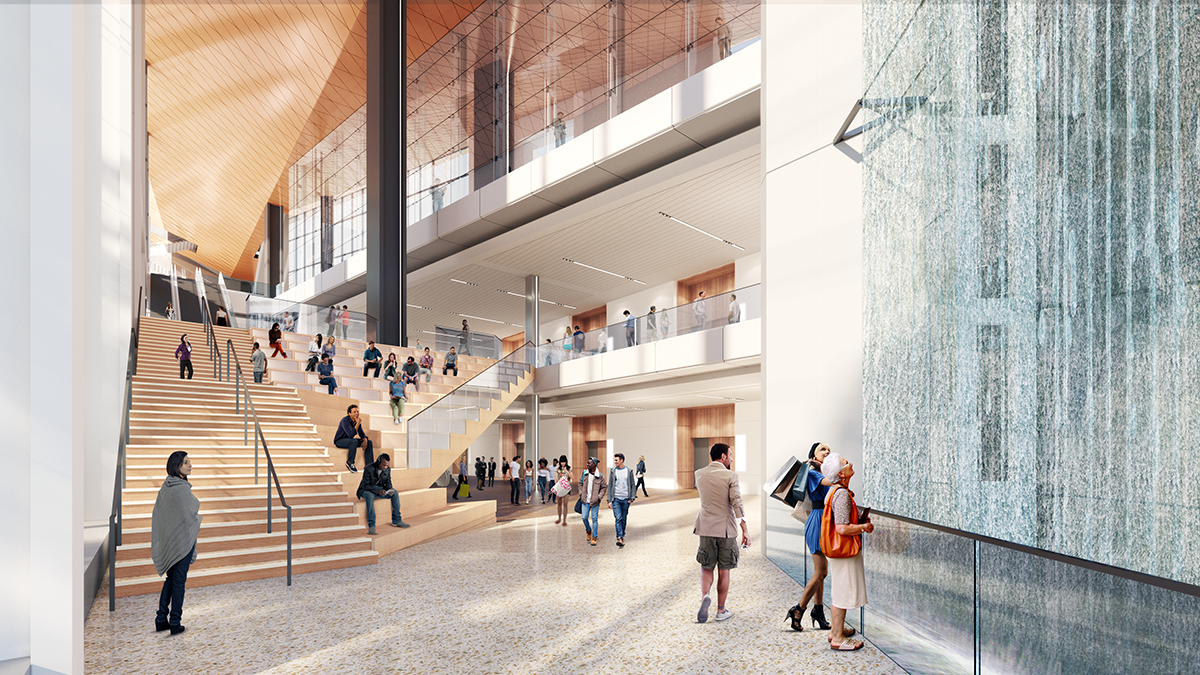 “An expanded convention center means more business, more visitors, and more national exposure for Milwaukee and translates into billions of dollars in additional tourism spending in our community,” said Peggy Williams-Smith, president and CEO of Visit Milwaukee, at the groundbreaking. The expansion is estimated to generate $12.6 billion in total spending over 30 years and draw an additional 100,000 out-of-state visitors annually to the city.

The expansion is already credited with securing the 2027 TEAMS Conference & Expo. TEAMS, short for Travel, Events and Managements in Sports, is focused on sports-event planners and is expected to draw 1,200 attendees from around the country. The Wisconsin Center is a natural draw for the event, as it is two blocks from Fiserv Forum, home to the NBA’s Milwaukee Bucks.

The convention center is 10 miles from General Mitchell International Airport and 92 miles to Chicago.