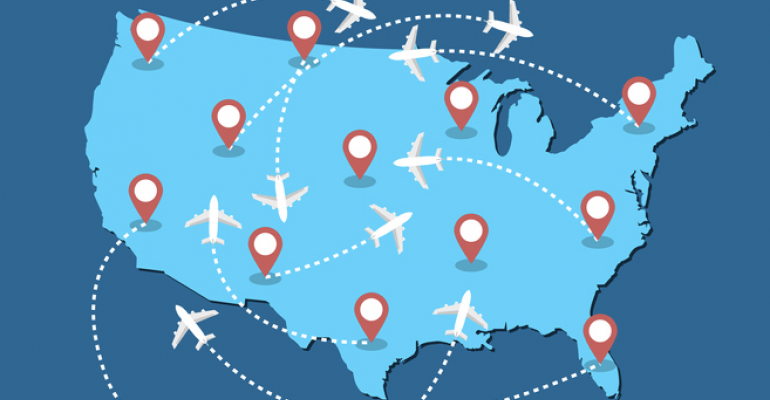 In the past four months, Spirit Airlines has set up crew bases in cities where American, Delta, and United dominate. For meetings and events, the additional flight inventory coming from Spirit’s moves should be helpful.

Mid-July saw discount air carrier Spirit Airlines announce that it will soon open a crew base and aircraft-maintenance facility at George Bush Intercontinental Airport in Houston, a United Airlines hub, in order to nearly double the number of arrivals and departures it will offer there.

This comes on the heels of Spirit’s establishment in March of crew bases in Miami, a hub city for American, and in Atlanta, home of Delta. Fort Lauderdale is the hub city for Spirit, which serves 57 cities in the U.S., Mexico, the Caribbean, and Central and South America. The airline, which is expected to have 230 Airbus narrow-body jets by end of 2023, also has crew bases in Chicago, Dallas, Detroit, Las Vegas, and Orlando.

According to this article on CNBC.com, Spirit says it plans to have 150 pilots and 300 flight attendants based in Houston by November. The airline presently operates 22 daily flights in and out of Houston, but that number is expected to increase to 40 once the new crew base and maintenance facility are established.

One wild card in the situation is the ongoing bidding war between Frontier Airlines and JetBlue Airways for control of Spirit. Frontier and Spirit were expected to merge by mid-2022 until JetBlue attempted a hostile takeover in April, making a cash offer for all outstanding shares of Spirit. A shareholders’ vote on the merger with Frontier is set for July 27, but four previous votes have been postponed.