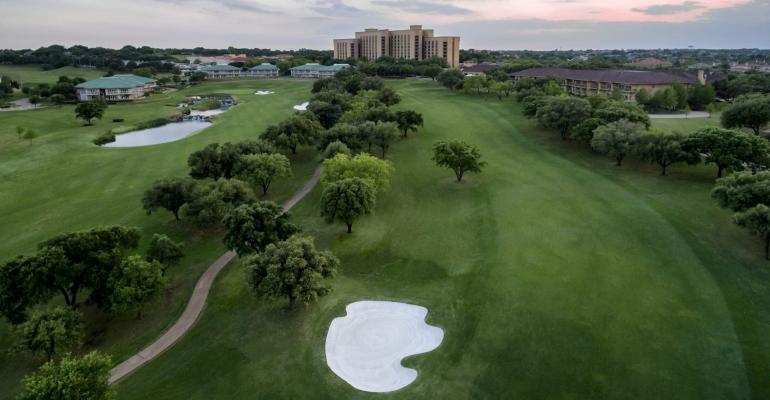 The Four Seasons brand plans to shift from the Las Colinas neighborhood in Irving, Texas, to a new property in Dallas’ Turtle Creek neighborhood.

After an almost 40-year run, Four Seasons Hotels and Resorts plans to end its management of what’s currently called Four Seasons Resort and Club Dallas at Las Colinas by the end of the year.

Four Seasons has been involved with the property in suburban Irving since the club launched in 1983 and the hotel opened three years later. The 431-room resort is known among golf enthusiasts for its two 18-hole courses, Cottonwood Valley and TPC Las Colinas, the latter of which hosted the PGA Tour’s AT&T Byron Nelson tournament from 1983 to 2017. Among meeting planners, the property’s main draw is a 41,000-square-foot conference center, which includes the 7,957-square-foot Four Seasons Ballroom. 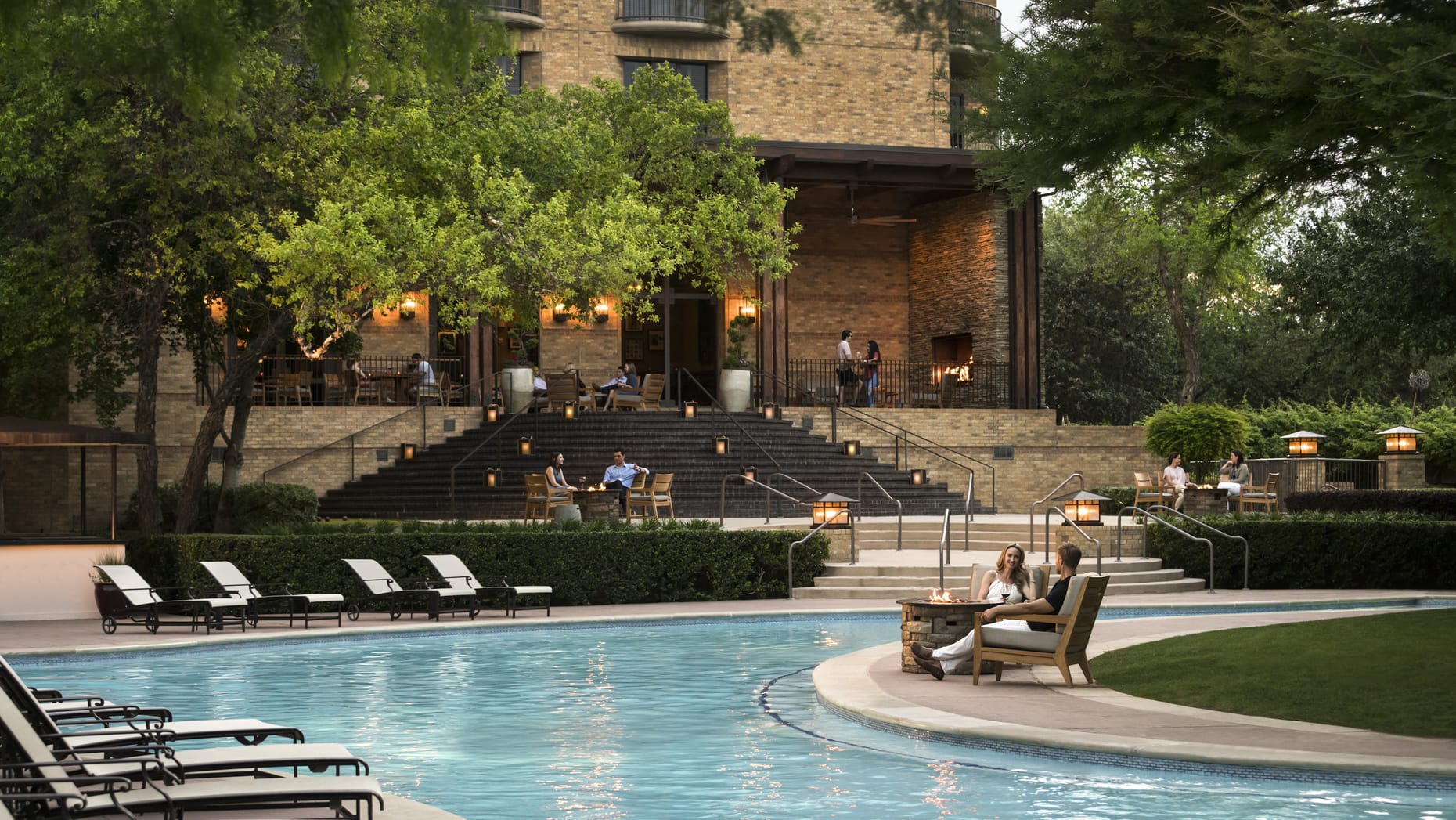 Management of the golf courses will be taken over Troon Golf LLC, and the property owner, Extell, is looking for a different luxury brand to take on the hotel’s operations, according to reports in the Dallas Business Journal.