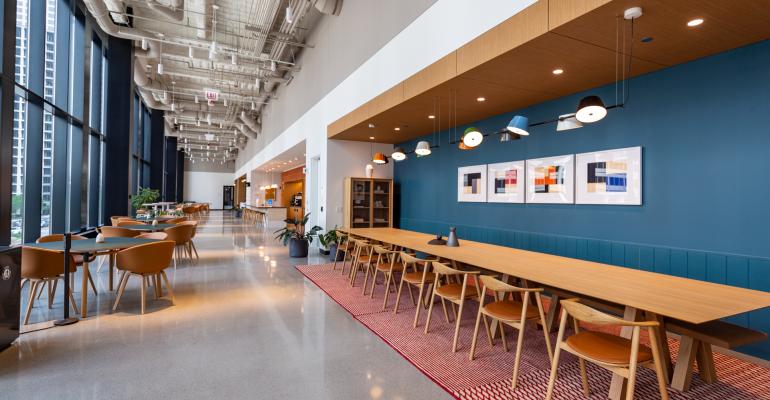 Chicago’s Willis Tower is home to Convene’s newest day-meeting property, and the company has also released an upgraded platform for virtual and hybrid meetings.

Convene has opened its fourth meeting property in Chicago and 24th overall. While the brand was established on venues suitable for small groups, some recent openings appeal to larger events, including the new Loop location on the third floor of Willis Tower (formerly known as Sears Tower).

The property, with 90,000 square feet of meeting and event space, can hold 646 attendees in its largest room, called The Hall. That’s a bit bigger than Convene’s 225 Liberty location in lower Manhattan, which had been the company’s largest with space for up to 615 people in the largest room. 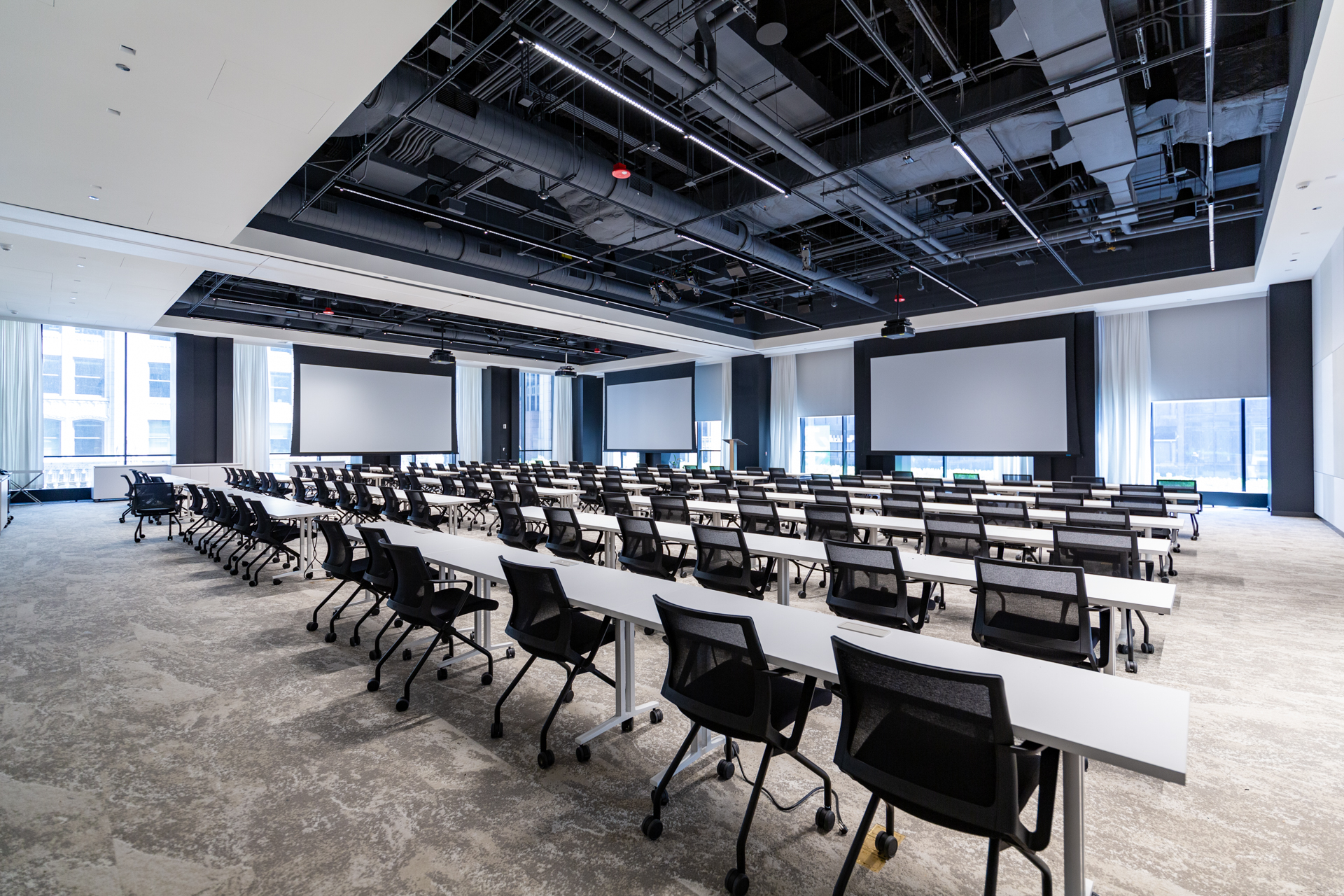 The Convene brand is known for its corporate meeting facilities with built-in audiovisual equipment, high-speed Internet, and unlimited snacks and drinks, and the new Chicago property follows that formula. In addition to The Hall, its meeting spaces include four boardrooms, two studio spaces for groups of 50 and 60, The Hub for up to 216, and The Forum for up to 372. The Hall and The Forum can be divided. In addition, there are four “gallery” spaces for social gatherings, informal work sessions, and dining.

In other news, the company has updated and renamed its technology for virtual and hybrid meetings, which it introduced in April 2020. The platform, now called Studio, has a more streamlined registration and login process, can host up to 10,000 attendees (versus 1,000 when first launched), and has improved on its breakout-session capabilities, among other upgrades.