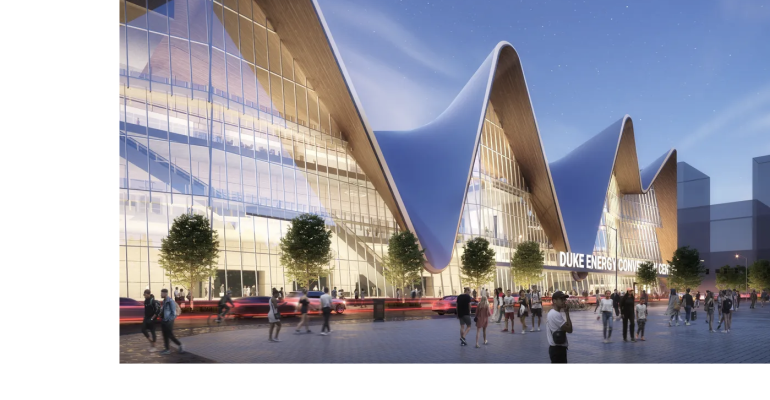 A $200 million upgrade to Duke Energy Convention Center, tentatively scheduled to start in Q3 2023 along with construction of a new headquarters hotel, will boost Cincinnati’s appeal for convention and trade-show groups.

Late November saw the unveiling of renderings for a $200 million redevelopment of the Duke Energy Convention Center and the surrounding area in downtown Cincinnati. The development manager for the project, known as 3CDC, has enlisted architectural firms Moody Nolan and TVS for the project, given that the two firms worked together on convention facilities in Nashville and New York City. 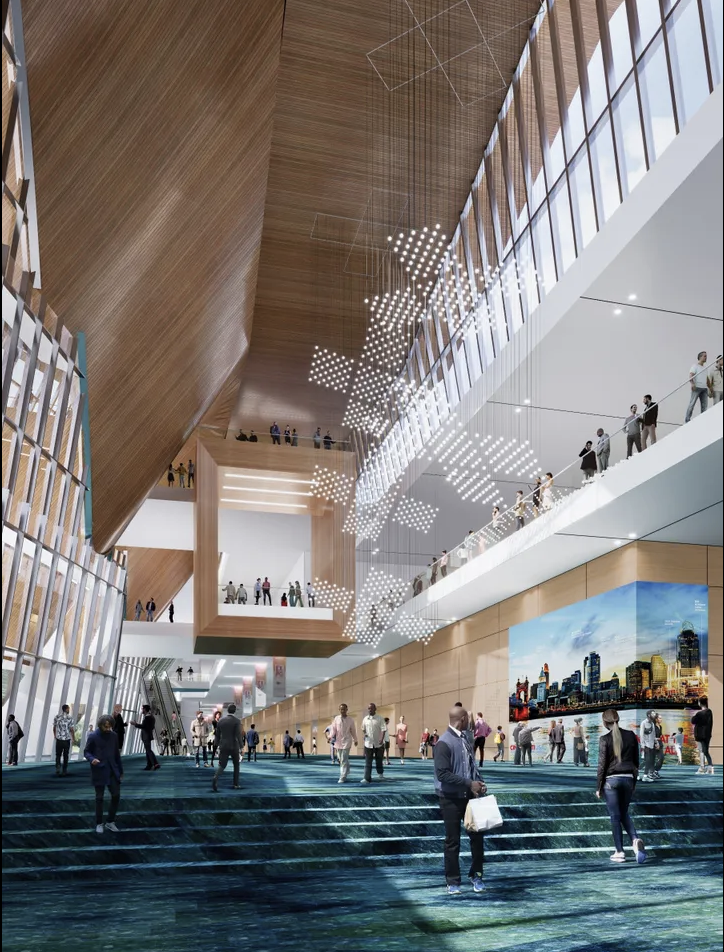 “We really want to make this building attractive, functional, flexible, and green, and make sure it is competitive for a long time so we are not back at the table five or ten years from now saying we missed something,” said Steve Leeper of 3CDC at a recent city-council meeting, as reported in this article. “Our goal is to match the dream with a budget we can afford.” 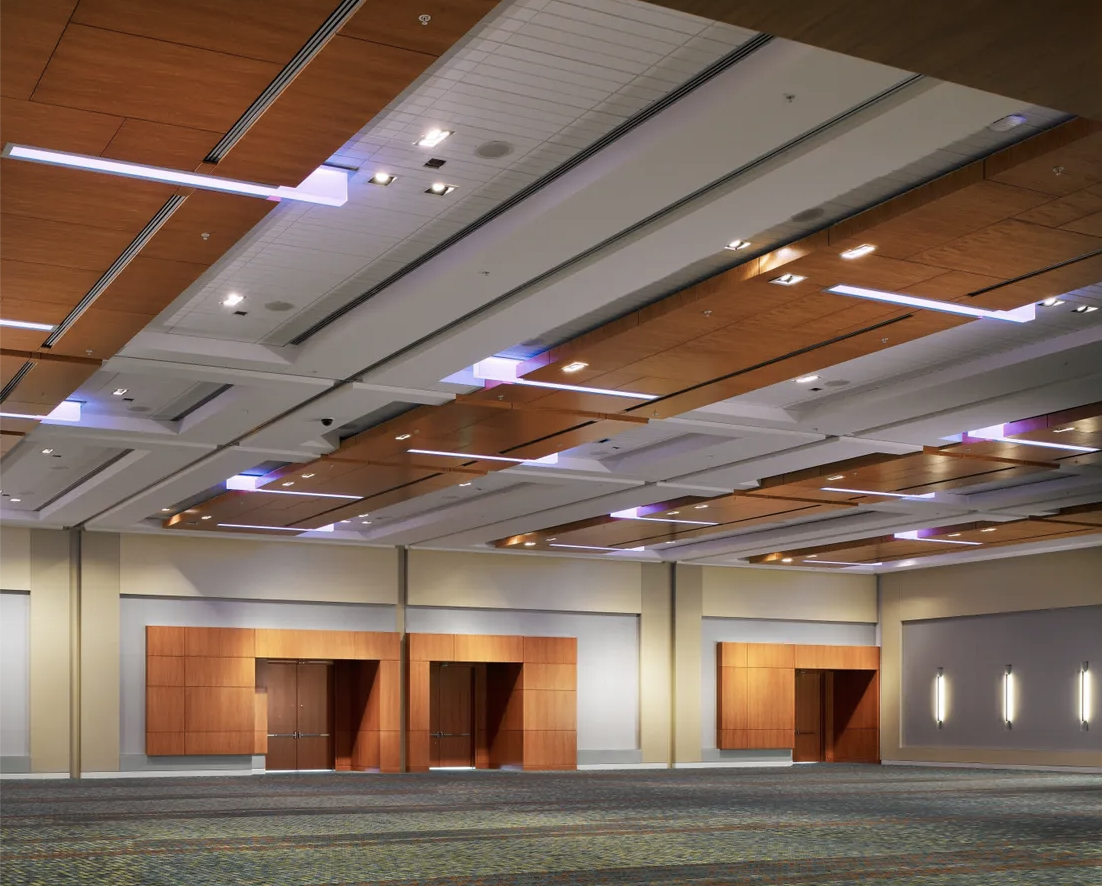 The proposed plan involves a full renovation of the 200,000 square feet of exhibition space within the facility as well as its 30 meeting rooms, which include a 40,000-square-foot ballroom and a 17,000-square-foot ballroom. Further, the exterior windows of the facility will be improved, while the part of the center facing the now-vacant site of the former Millennium Hotel will connect to what will be Elm Street Park, an outdoor area with reception space for a few thousand people.

In addition to making upgrades to the center, 3CDC and the architects would partner on the construction of a new headquarters hotel that will replace the now-demolished Millennium, but on a different site adjacent to the south side of the center. The minimum requirements set by 3CDC for the new property are 800 rooms, 60,000 to 80,000 square feet of meeting space, two ballrooms, and space for restaurants and bars. It also needs to be part of a national, upscale hotel chain.

The primary funding source for the center’s upgrade will be the transient occupancy tax, which is currently 6.5 percent. 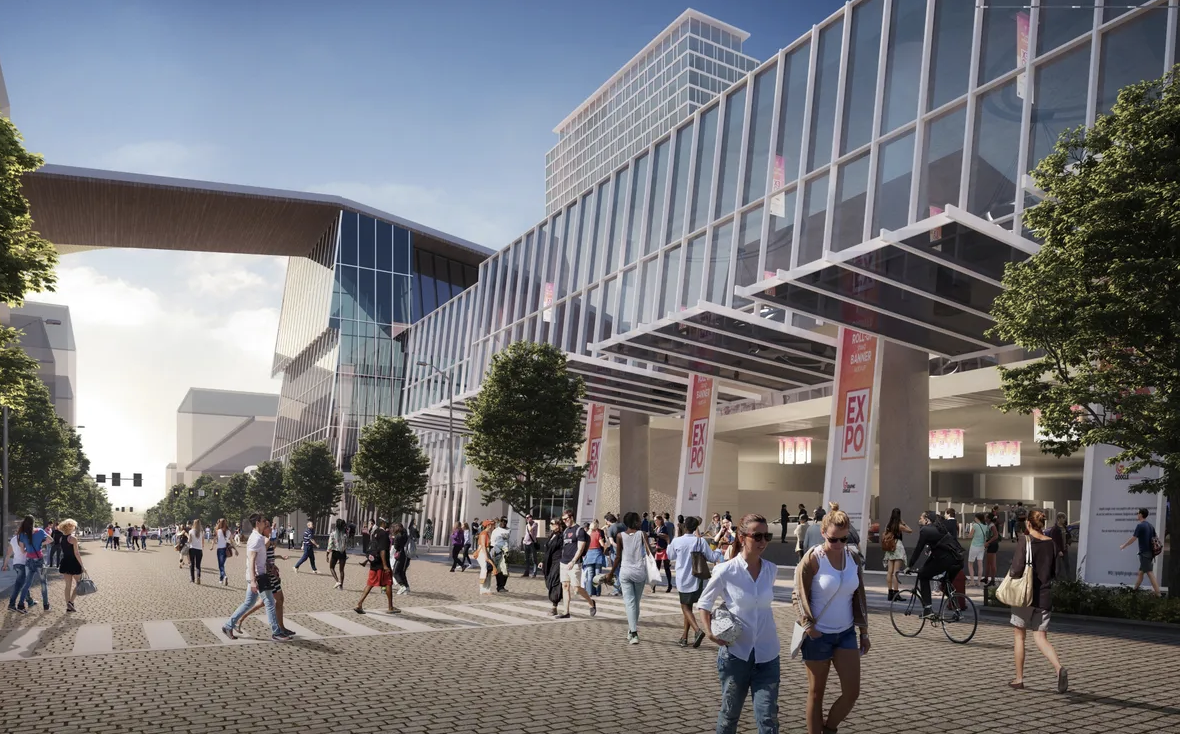