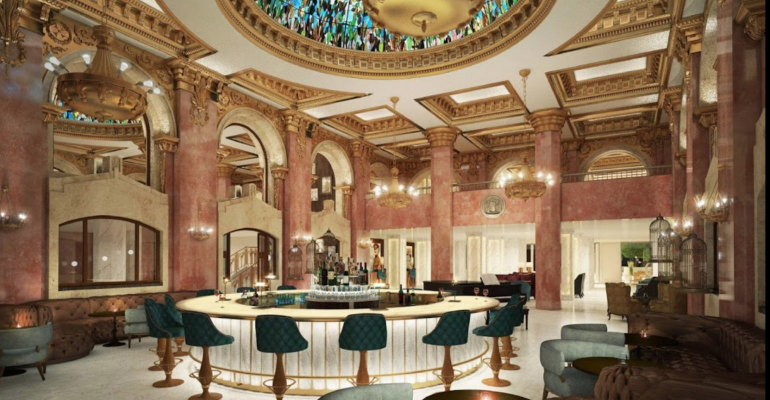 A new filtration system at the Hotel Paso del Norte promises to improve air safety throughout the property.

Timing is everything. When the pandemic hit, the Hotel Paso del Norte in El Paso, Texas, was in the midst of a multi-year, multi-million-dollar renovation. Despite being on the National Register of Historic Places, the Marriott Autograph Collection property was nonetheless able to upgrade the HVAC in the 1912 building to the latest in Plasma Air bi-polar systems, which the company claims kills 99 percent of bacteriophage in the air via ionization.

When the property reopens this fall, a series of ionizers integrated into the ventilation infrastructure will be used to deactivate airborne viruses by releasing millions of positive and negative ions. The system will be in place in each of the 351 guest rooms, all public areas, and the 33,000 square feet of meeting space.

The largest of the meeting venues is the 7,344-square-foot Black Jack Pershing Ballroom, followed by the 3,268 Pancho Villa Ballroom; both are located on the second floor. There are nine other breakout rooms on the third floor, ranging in size from a 221-square-foot boardroom to the 1,398-square-foot Armadillo room. Two rooftop event decks offer views of downtown El Paso as well as Ciudad Juárez over the border in Mexico.

Despite the installation of a high-tech air purification system, the hotel retains its century-old charm with a 25-foot stained-glass dome ceiling, Native American carvings, and a bronze statue of Mexican revolutionary Pancho Villa. Fixtures include original crystal chandeliers from the building’s inception as well as modern guest furnishings and updated bathrooms.

Other amenities include a rooftop pool, a spa and fitness center, and three restaurants.

The hotel is located next to the Judson F. Williams Convention Center and is five miles from El Paso International Airport. 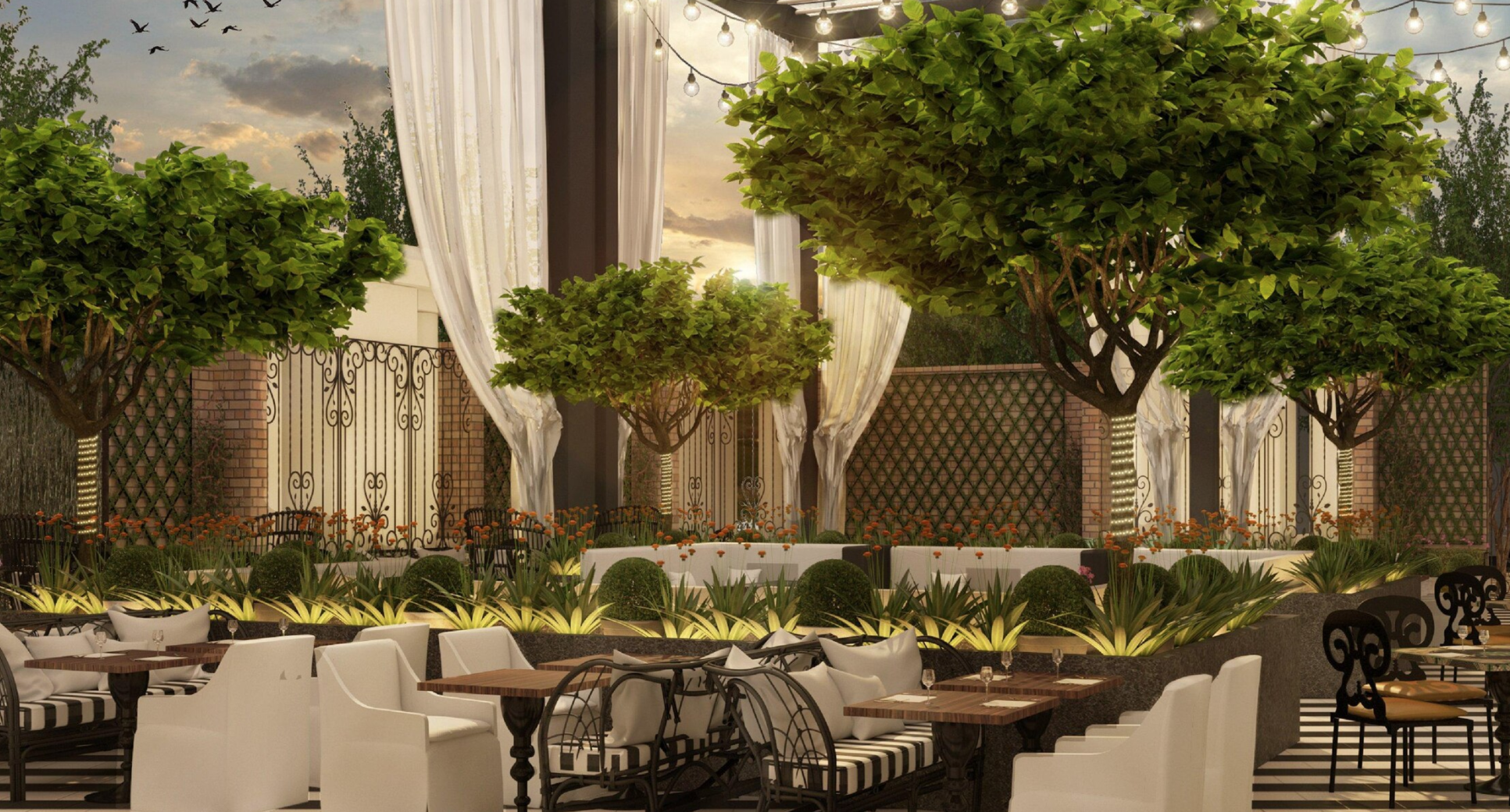 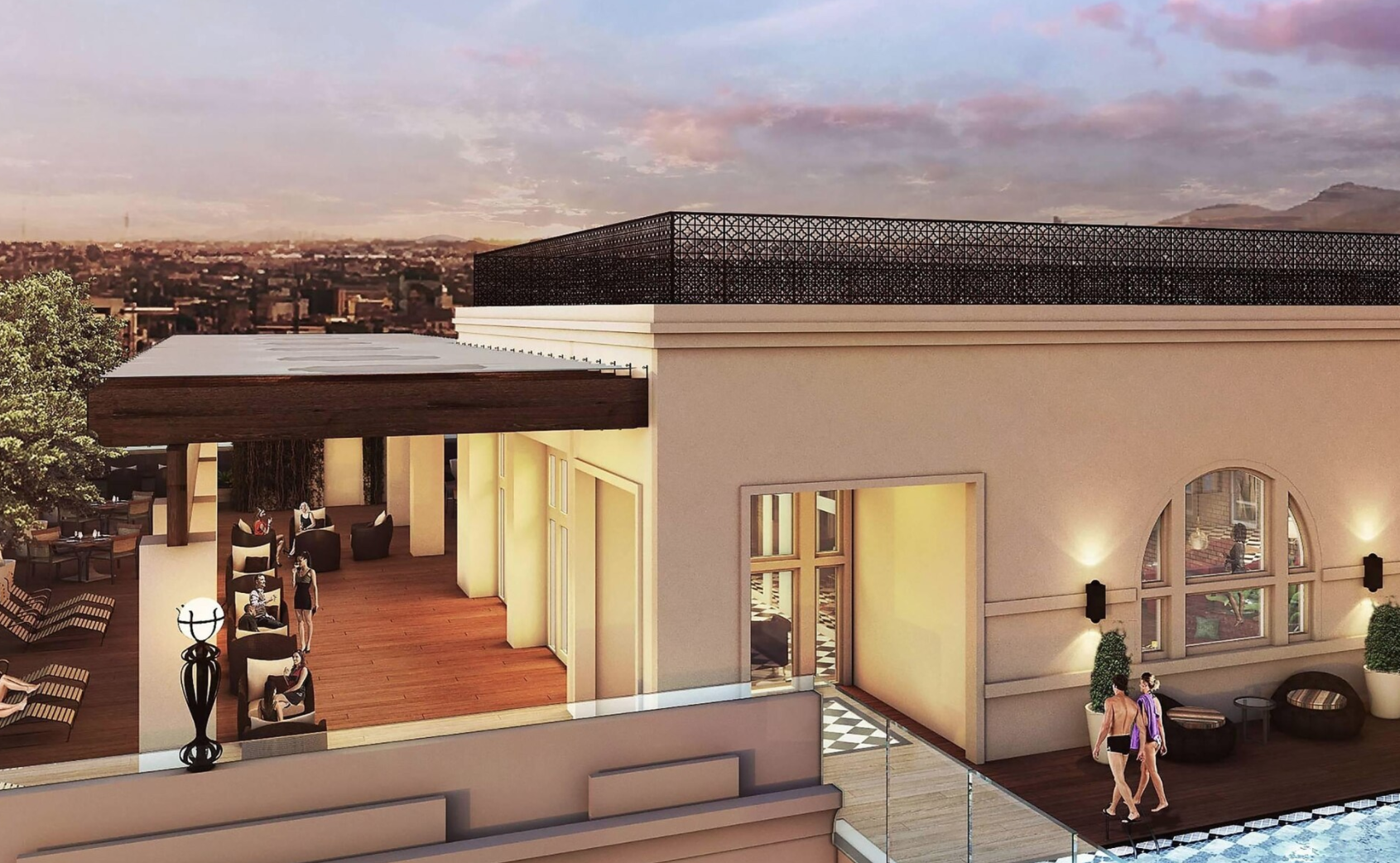